Ruger knows how to make revolvers.  One of their most popular wheel guns is the .357 LCR, and for good reason.  This 17 ounce .357 is about as light and compact as the platform gets.  With its enclosed hammer and short barrel, the LCR is a favorite for concealed carry.  While recoil from the .357 can be a bit punchy, the round trumps anything a polymer semi-auto can offer.

Is it the perfect concealed carry revolver?  It just might be, if you are inclined to carry a revolver.

The LCR’s barrel is short.  At under two inches, the stainless barrel isn’t going to get in the way of much.  The whole gun is four and half inches tall, which is average for a revolver and a touch taller than most pocket pistols.  The gun is six and a half inches long.

The width is most impressive.  At just over an inch and a quarter, the LCR doesn’t feel as wide as many revolvers.  The width is mostly cylinder, and the LCR only holds five rounds.  This will forever be a bone of contention with those who prefer a pistol, and it has been hotly debated.  I’m fine with five rounds of .357, as long as it comes with the extra assurance of reliability. 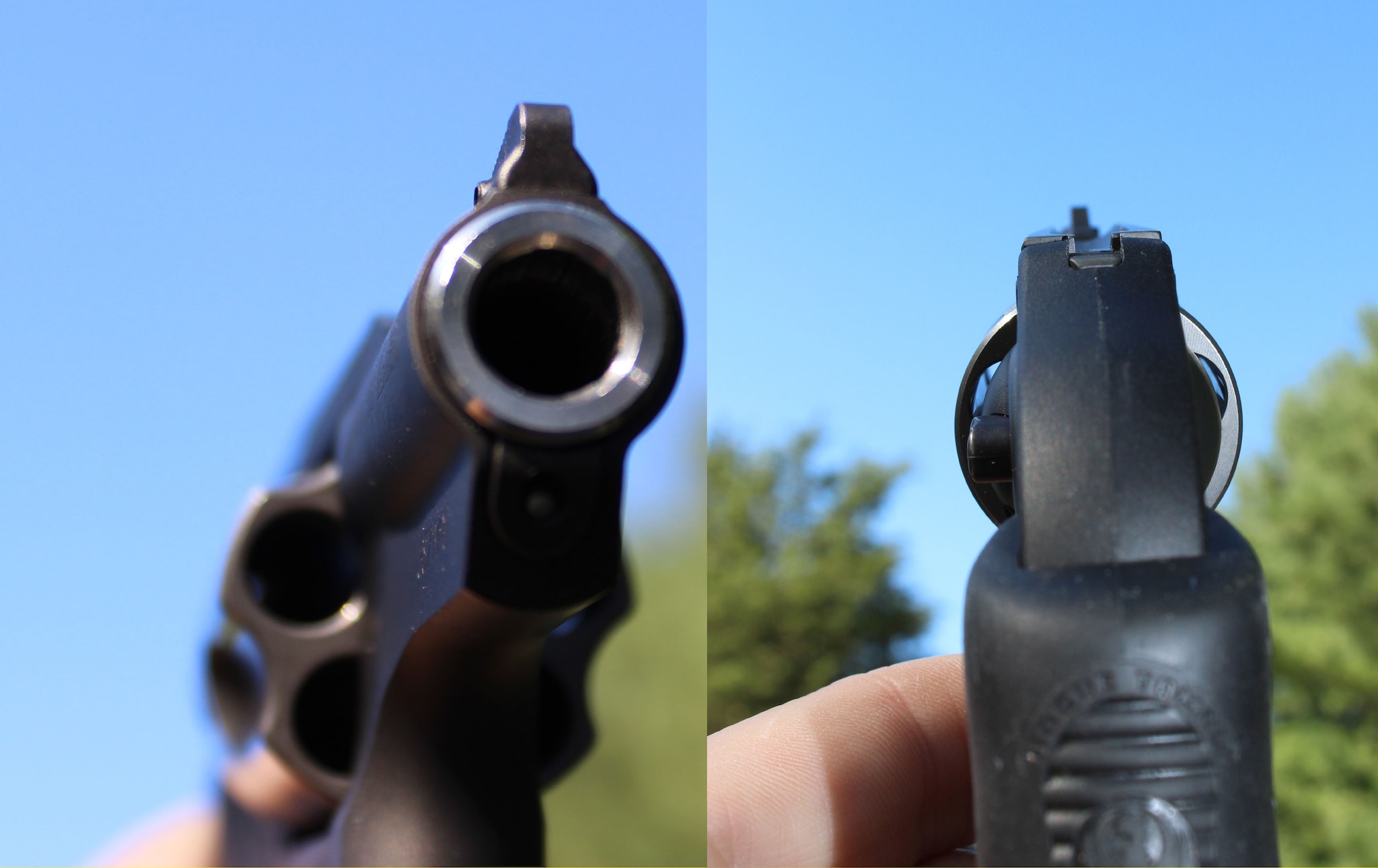 The rear sight is milled into the frame.  The front sight is a pinned blade.  It isn’t as big as many revolvers, and it is sufficient for aiming.  This is a gun that’s designed for close encounters, so the sights, while important, are not as crucial as they are on many handguns.

The grip is serious.  Hogue makes very comfortable grips.  This is the first aspect of the LCR that I’d consider changing.  While I really like the way the grip feels, the Hogue grips are rubber, and prone to stick.  The exact thing that makes them feel so good also makes them sticky.  Yet, truth be told, this stick helps hold the gun in place when it is holstered, and my hand covers the part that might get hung up on a shirt.  I’ve never had any difficulty drawing the gun.  At least not yet.

The LCR series, all of the variations, have enclosed hammers.  This is a mixed blessing for me, but I understand the motivation.  The hammer is a tricky piece of steel.  When hidden, the hammer can’t catch on anything.  But it means that the Revolver is double-action only.  If you want a single action variant, I’d suggest Ruger’s SP101. 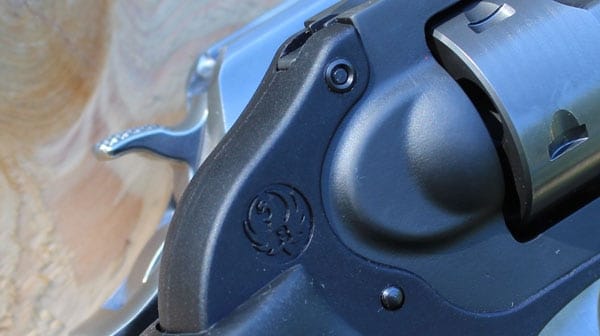 The exposed hammer of the Ruger SP101 can catch, but not on the LCR.

The gun shoots better than most snub-nosed revolvers.  I’ve yet to shoot a double-action only revolver that shoots this well.  The trigger breaks just over four pounds.  I have no difficulty running it fast.  And staged shots are surprisingly easy.  Even for me, and I’m terrible with double action pistols.  I hardly ever shoot in double action, unless I’m practicing defensive skills or doing a review.

The .38 Specials work predictably well and offer little in the way of recoil.  The .357 Magnums snap the barrel up a bit.  It makes for a hard day at the range, but great ballistic performance.  And the grips (the ones I’d consider changing) are ideal for absorbing recoil and protecting the shooter’s hand.

While I could never get the LCR to group well, that is hardly the point.  I could shoot all day and keep every round in a six in circle from seven yards.  And it shoots reasonably close to point of aim.

I like the LCR line.  I’ve carried this one for a month or so now, trying out the concept of a DAO revolver (which I don’t normally cotton to).  But it works.  And my initial misgivings have all been alleviated. 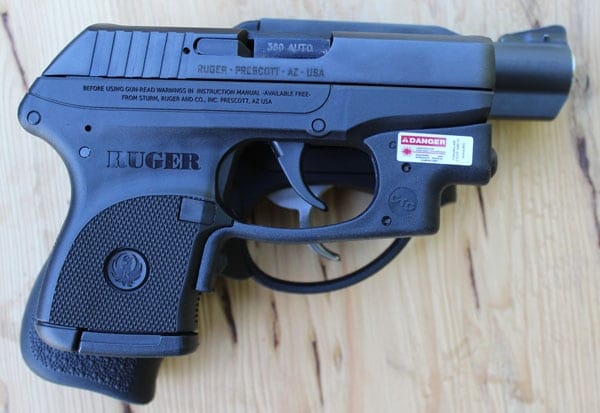 The LCR and the LCP are two really popular concealed carry options.

And the price is reasonable.  With an MSRP of $599, it comes in a bit above most autos.  But not by much.

In the end, the LCR offers the reliability of a revolver, a trigger that really facilitates accuracy, and the potential of the .357.  And Ruger makes other chamberings, too, like their .22LR LCR.  If your pockets are deep enough for a carry pistol and practice pistol, the LCR becomes even better.