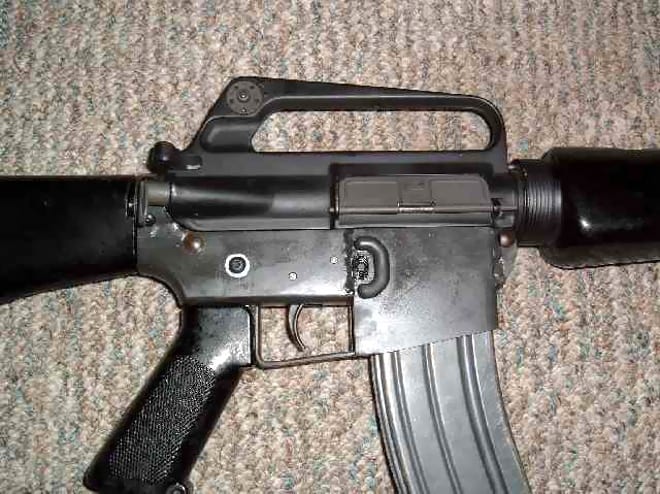 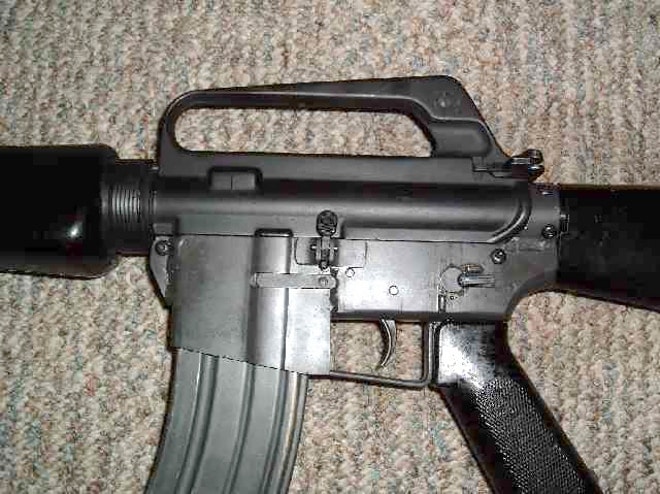 Here is my entry into the AR Build-off, “Ugliest Rifle” category. It would have been a lot prettier, but I don’t have Fluffy to give me aesthetic advice!

It is a receiver made from .100 4130 sheet formed to shape using homemade dies. It was based loosely on the Bill Holmes version of the AR lower, but I departed from his path pretty quickly.

I used the .100 metal for a few reasons. First, it’s pretty tough and herky. Second, it made sense dimensionally. If I called a magazine .900 wide, I bent the mag well to that, and then bent the “U” that makes up the FCG holder portion to .900 OD, it made the ID .700. Worked pretty well, I think.

The bear of the whole thing was the buffer tube tower. I was trying to make this along the lines of my OhmsResearch AK, in that you didn’t need a lot of fancy tools to make it. Well, I ended up cheating and using a mill on this proof-of-concept lower, but I am chock full of ideas on how to make it easier on the next one! Anyway: Buffer tower. I found some tubing with an ID (1.180) that just barely allowed the threads of the buffer tube to slip inside. I ended up using a combination of JB weld (Thanks to a guy who posted a thread somewhere called “Mujahadeen AR-15) and setscrews to secure the buffer tube to the tower. It is not removable, though of course the buffer and spring are. Without a large (1.5” ?) end mill, I had to pretty much trial and error the curvature of the tower. For me, it was harder than it looked! I managed to get a template made, so I could so it without too much fuss.

Of course, I did not drill it for the detents for the front or rear take-down pin, nor the selector. Instead, I drilled and tapped the ends of these and secured the takedown pins with 8-32 screws and the selector with a 10-32 and a washer. I drilled the underside of the selector, and put a small spring and detent ball in there to make the positive “click.” I also used low temp (575 degrees F) silver solder to attach stops.

Check out the whole build thread here. It’s complete with instructions should you decide you have too much sheet steel and not enough AR lower receivers at hand. 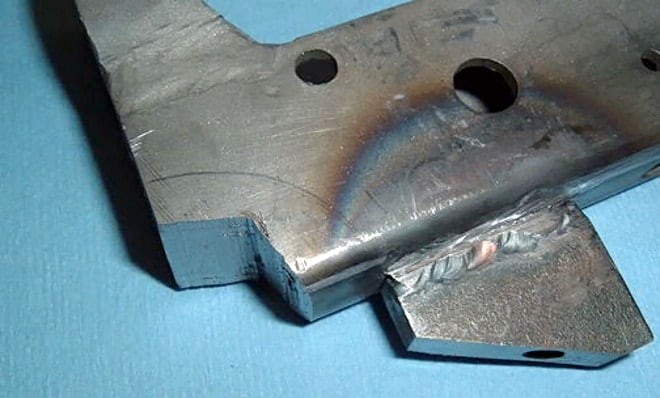 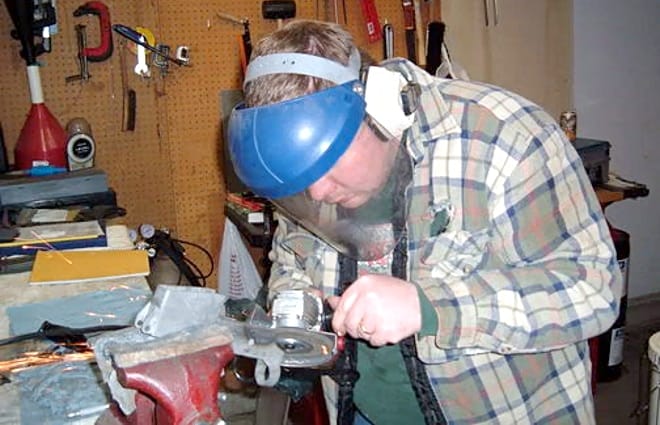 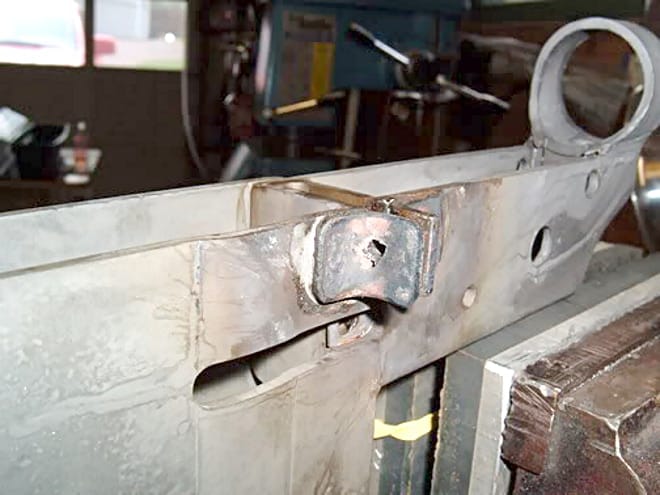 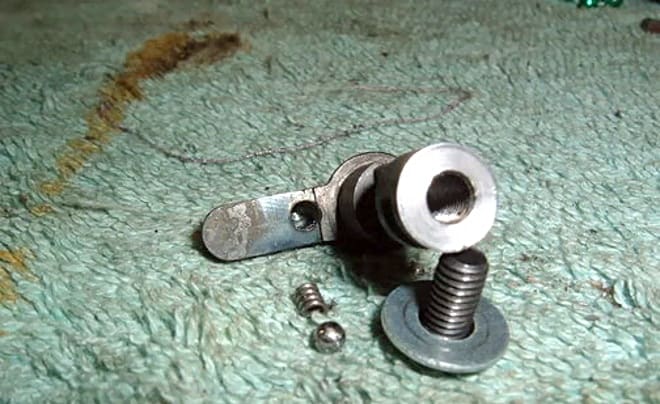 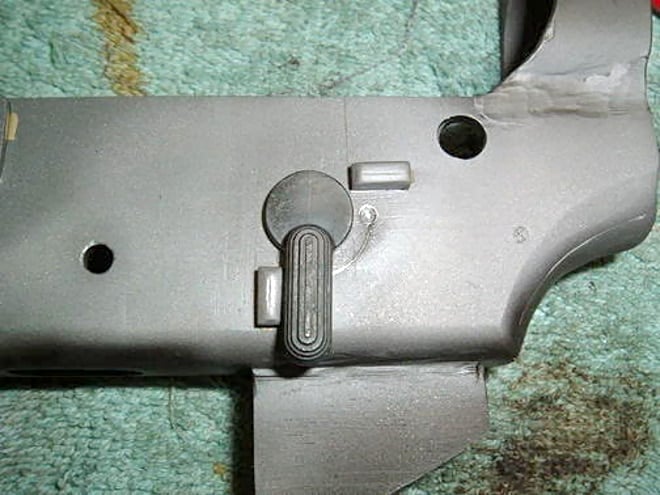 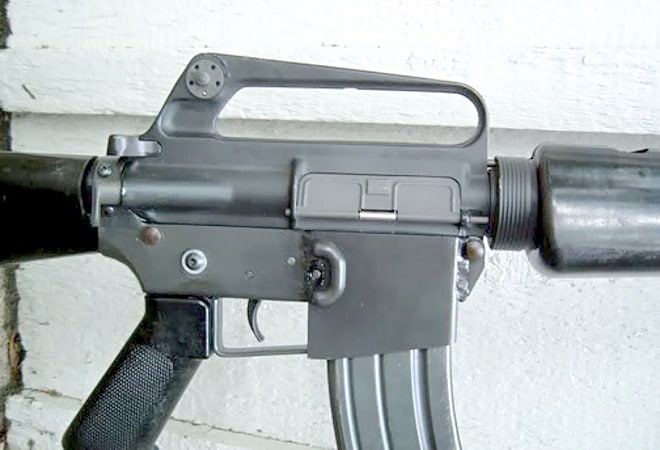 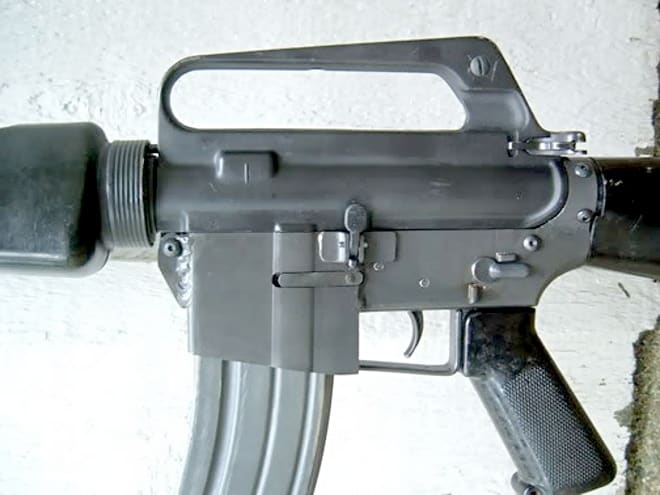