SIG P224 being readied for shipping 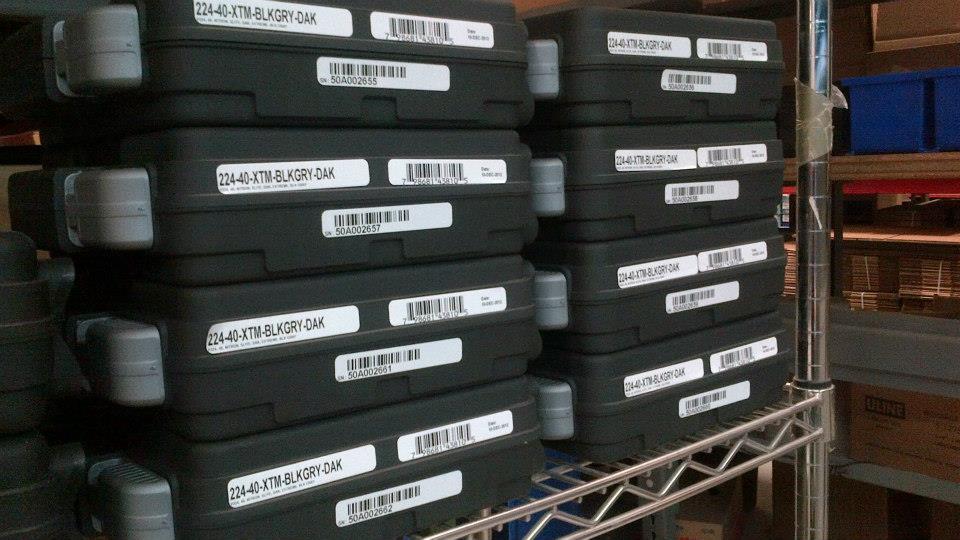 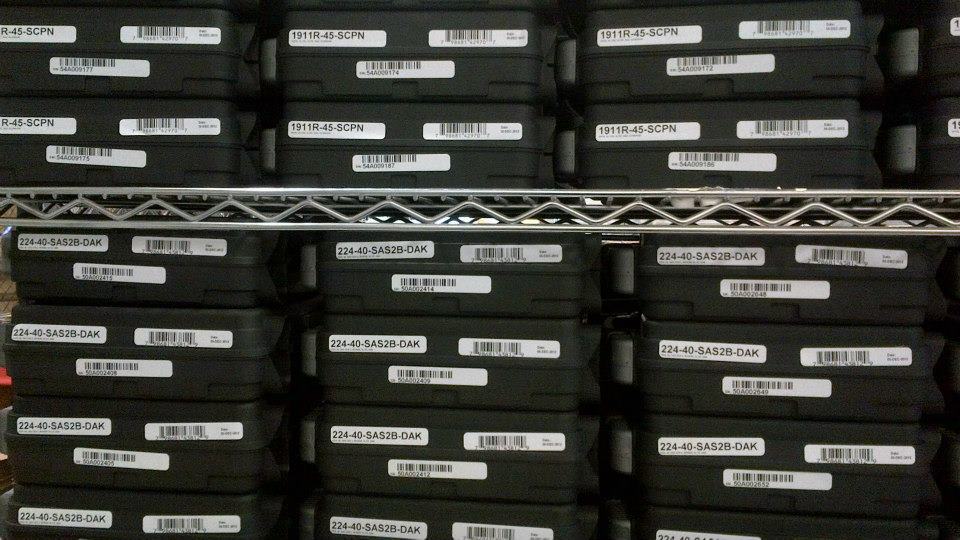 I’ve had some experience with SIG’s very unicorn-like subcompact P224, and I can’t say I’ve come away from it very impressed.

Simply put, .40 S&W is a lot from a small gun with a two-finger grip, especially when it’s a large “Extreme” SIG grip, and the gun has a high bore axis on top of that. The DAK trigger isn’t their most popular for a reason, too.

If this were chambered in 9mm and had E2 grips and a DA/SA or SIG SRT trigger it would be pretty awesome. Having shot it side-by-side with a P250 subcompact chambered .40, it’s clear that their budget gun is the faster shooter with better controls and less felt recoil.

I almost wonder if SIG hasn’t kicked off the P224 in this unusual configuration specifically to keep demand down; a P224 conforming to the vanilla SIG standards would be pretty instantly popular, maybe even popular to the point where SIG would not be able to keep up.

Another reason is that significantly shortening barrels and slides of service guns can lead to reliability issues; if any arise, it would be better if they popped up on a small run of handguns.

Still, it’s not like I want the SIG to have issues and low availability. Having a subcompact for concealed-carry that’s essentially the same as a full-size or service-size home-defense or duty pistol is a no-brainer.

Here is what they look like inside the boxes: 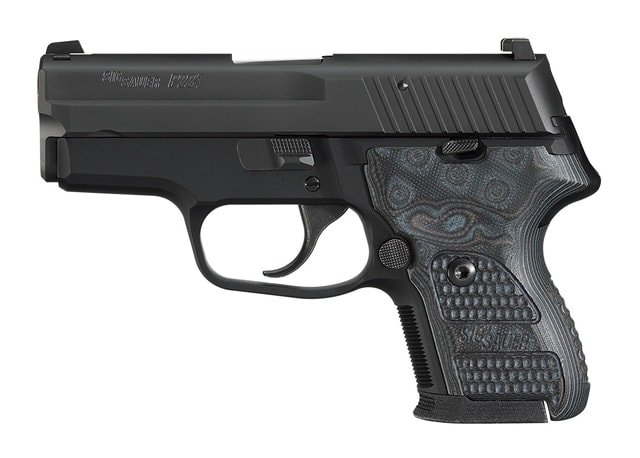 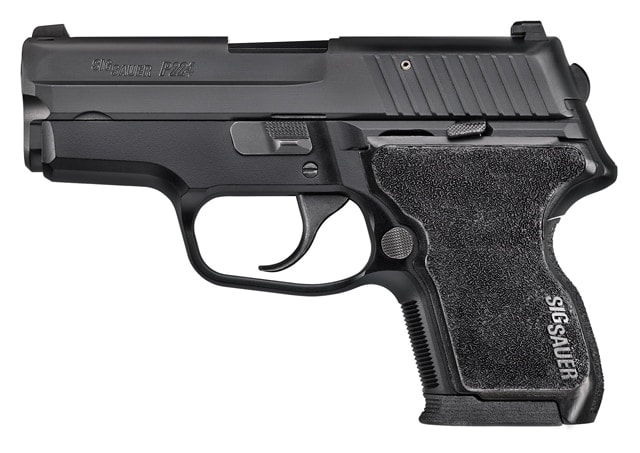