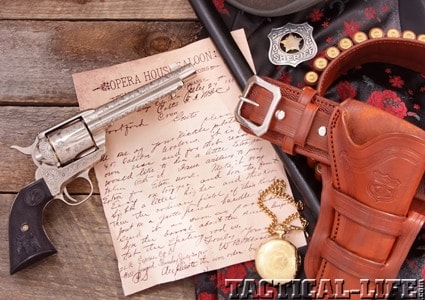 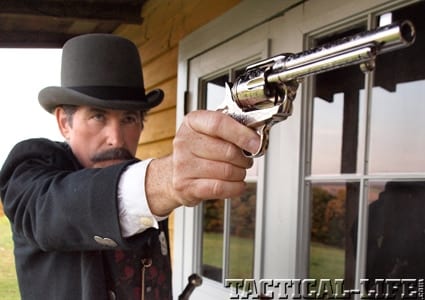 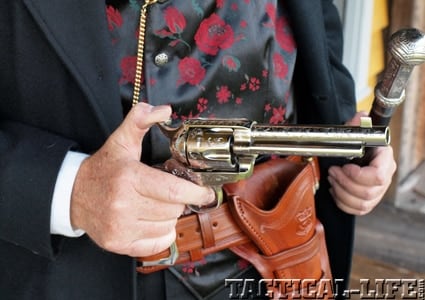 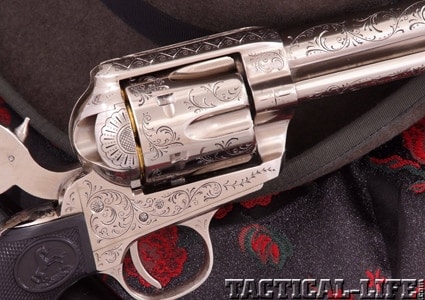 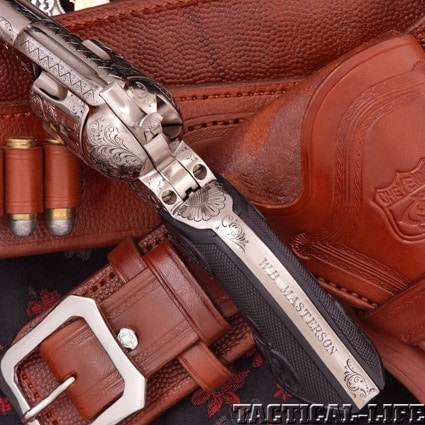 In 1888 Bat finally bid farewell to Dodge City taking up residence in Denver, Colorado, where his major income was derived from gentleman’s gambling, fight promoting, and as an official referee for the new Colorado Athletic Association. An 1894 issue of Illustrated Sporting West called Bat Masterson “…one of the best judges of pugilists in America.”

The unsettled west that Bat and Ed Masterson had ventured into in the 1870s as young men was all but gone by the turn of the century, as was Bat’s enthusiasm for the life. In the summer of 1902 be boarded a train in Denver bound for New York City and began a career as a sports writer, journalist and author, penning the series of articles in 1907 about his life that would become the foundation for his book Famous Gunfighters of the Western Frontier.

Lawman and gunfighter William Barclay Masterson turned out to be one of the finest sports writers of the early 20th century, working as a journalist and sports editor at the Morning Telegraph up until his death, still at his desk the morning of October 25, 1921 when his heart gave out and he passed into the pages of immortality at age 67.

There is an old adage that “there are bold gunfighters and there are old gunfighters, but that there are no old, bold gunfighters.” Bat Masterson was one of the few exceptions. Long after Dodge City was behind him Bat kept the legend alive, not as a gunfighter or lawman but as a journalist; proof perhaps, that the pen is indeed mightier than the sword, or the gun!

For a lot more interesting history about Bat Masterson and his Colt, head over to Tactical Life.