A new gun rights movement appears to be stirring in Russia to relax gun laws and enshrine the right to keep and bear arms following the Connecticut Sandy Hook Elementary School shooting.

“In this shooting six teachers died, six people who could literally use only their hands to defend children,” said Maria Butina, the founder of Russia’s newest gun rights organization Right to Bear Arms. “The murderer planned this knowing that no one would be armed.” 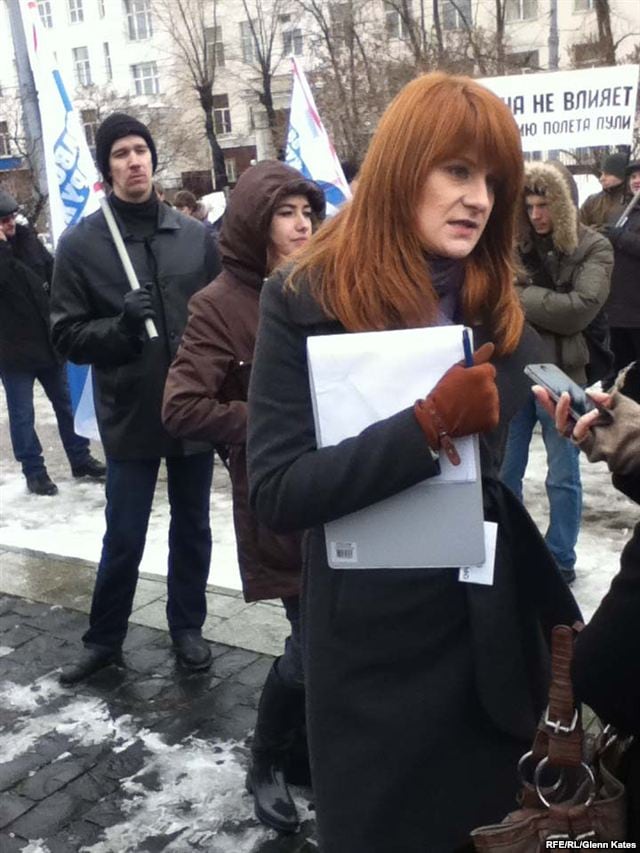 The Right to Bear Arms was quick to point out that Connecticut has some of the strictest gun control laws in the country, and that Adam Lanza, the shooter, obtained the weapons illegally and committed the crime in a gun-free zone, taking the same position that many American have, that more gun laws cannot prevent crime.

The organization’s focus isn’t narrowly defined by the shooting, however. They hope to  expand on all gun rights and get more people to join their cause.

Butina continued, “What is the right to life, ingrained in our constitution, if you don’t have the right to bear arms?”

Russia has had several massive protests this year including the “March of Millions,” largely in protest of president Vladimir Putin’s continued leadership. In response, Putin signed bills into law that include fines ranging between about $10,000 to $30,000 for participating in or organizing an unauthorized protest.

Russia also has a very high crime rate and about triple the murder rate than of the US. So while the Right to Bear Arms might be using Sandy Hook as a platform, they have plenty of other solid reasons to call for expanded gun rights. And it’s not like Russia doesn’t know a thing or two about dictatorial regimes and tyrants.

Right now, their numbers are small, with recent rally bringing together about 80 activists, but polls indicate that a large number of Russians want more gun rights. 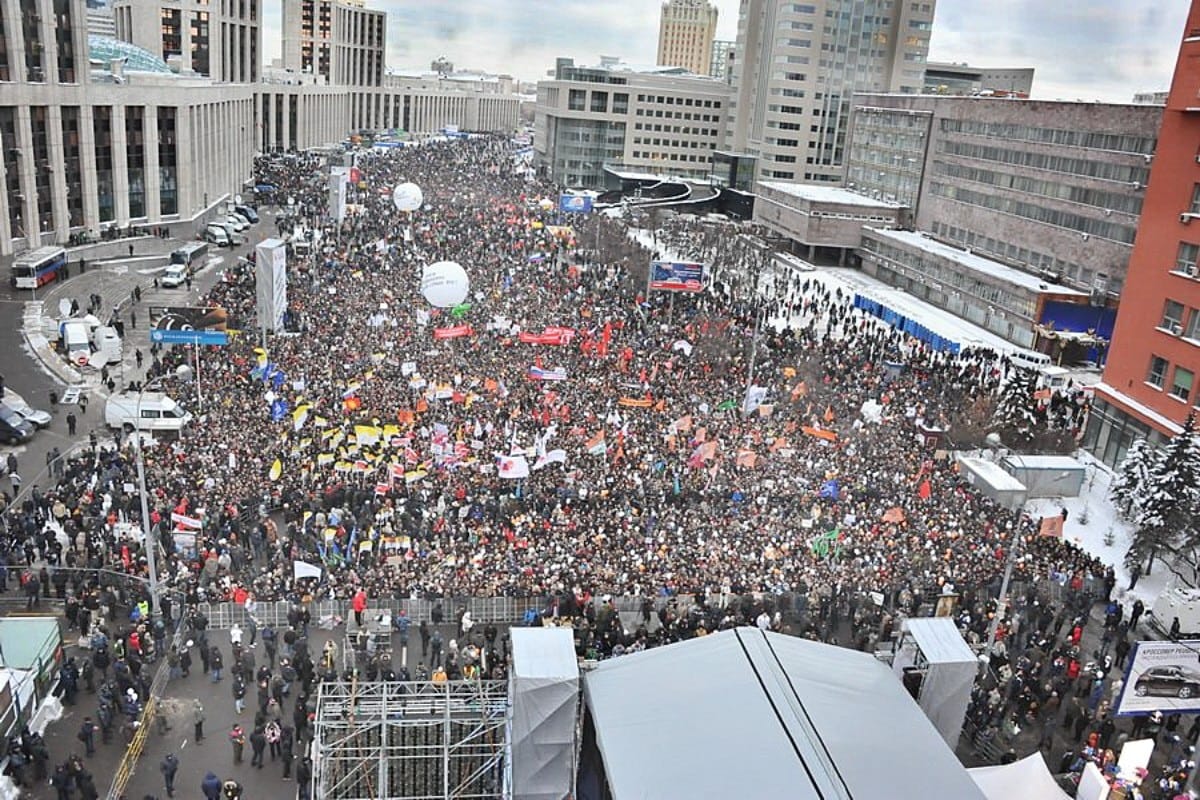 “In a 2011 poll by the independent Levada Center, 80 percent of respondents said they would be opposed to an expansion of gun rights. Under current law, Russians can own smooth-bore, long-barreled shotguns and nonlethal weapons for self defense, like gas pistols and stun guns.”

Russians can also get permits to own rifles if they can prove five scrupulous years of shotgun ownership beforehand.

Russian leadership responded quickly by condemning gun rights at home and in the US. Prime Minister Dmitry Medvedev said, “The rules that exist in the United States are absolutely unacceptable for Russia or even for the United States itself. Although they are proud of some well-known constitutional amendments—this happens—it is horrible and impossible to justify.”

“I believe by no means we should go down that path,” he added.

Not all leaders are of the same mind, and politicians from both major Russian parties have raised the issue of restoring gun rights to the people. Vice speaker of the Federation Council Aleksandr Torshin announced plans to introduce legislation to grant greater access to handguns last July.

And despite what Mr. Medvedev has to say, we wish Butina and the rest of the members of the Right to Bear Arms good luck in their exploits. Besides, Russian guns kick ass.