This is without a doubt a reaction by scared parents to the shooting, with sales breaking 500 percent increases.

“We sell 15 to 20 backpacks in a good week,” said Elmar Uy, the vice president of sales at BulletBlocker, a specialist in inconspicuous body armor, including bulletproof backpacks. “Since the shooting, we’ve sold 50 to 100 per day.” 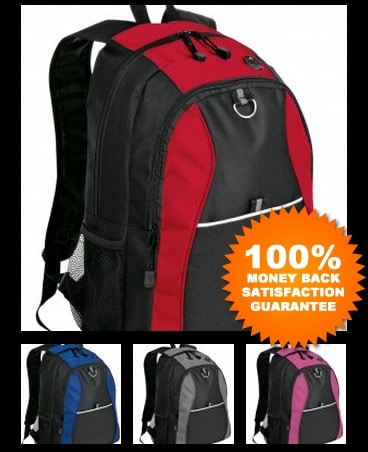 “When we’re selling a few a week, it doesn’t take many to increase your sales,” said Derek Williams, co-owner of Amendment II, another body armor company that offers bulletproof backpacks. “But yesterday we had over 200 requests for products.”

Prices for bulletproof inserts start around $200, bulletproof backpacks run about $300. The inserts and backpacks don’t add a lot of weight, starting at less than 12 ounces for a small backpack insert. They all generally offer National Institute of Justice IIA-rated protection, which will stop most bullets fired from handguns but not rifle projectiles.

For that, you need to include a ceramic strike plate for an extra $300 to $600, and those weigh between five and ten pounds.

Still, there is demand, someone will supply. “Parents were saying, ‘Hey, I want one of these for my kid. Can you get me this? Even after the Aurora shooting, we didn’t see this,” continued Williams. “We did see some increase, but nothing even close to what we’re seeing now.”

However, for the peace of mind that they provide, we expect continued interest in these bulletproof backpacks, even though the chances of being shot at school are incredibly small.

Including college and universities, the total number of students killed in shootings in the 13-year span starting with Columbine totals 114.

While that’s 114 deaths too many, in a similar 10-year period, the CDC reports that 147 kids under 15 died in playground injuries; unintentional injury from falls, car accidents, pools and the like are still the number one threat to kids. Just something to consider before you strap a ten pound brick to your kid’s back. 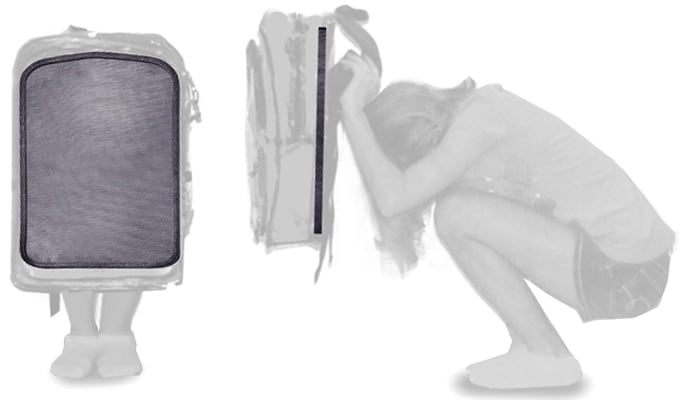 Or you can stick with the handgun armor models, of course. According to Backpack Shield, they come very highly-rated.

“The Backpack Shield slides into any backpack as small as 18 inches by 12 inches. Once in place, it provides protection from handgun-caliber bullets and even knife attacks. These have been discretely carried by USA Federal Air Marshals when traveling. What does that tell you?”