The Truth about Point Shooting

You’ve heard the point shooting debate and debacle before, and this piece follows that tradition. However, instead of debating the merits or dangers in practicing this shooting technique in anticipation of a lethal encounter, this article aims to look at the simple realities of point shooting: the dos and the don’ts along with the whys and why nots and in particular few point shooting (a.k.a. natural or instinctive shooting). First:

If your target/threat is within 3 yards, there’s a good chance a point and shoot method is the best method. In fact, compressed or close-in weapon retention-style techniques don’t even have the shooter use the sights at all. When it comes to shooting a target/threat at a farther distance, point shootings success rate starts to fall off the farther you get until it eventually the technique becomes worthless at consistently hitting a mark.

This is a relative point though because the distance where that success rate starts to fall off is dependent on your proficiency as a shooter. This underlines the fact that though distance matters when it comes to point shooting, point shooting’s effectiveness isn’t governed by distance since there are other things to consider as well, like accuracy.

Shot placement is paramount to success in a gunfight and it is dependent upon accuracy. A 9mm is fine. 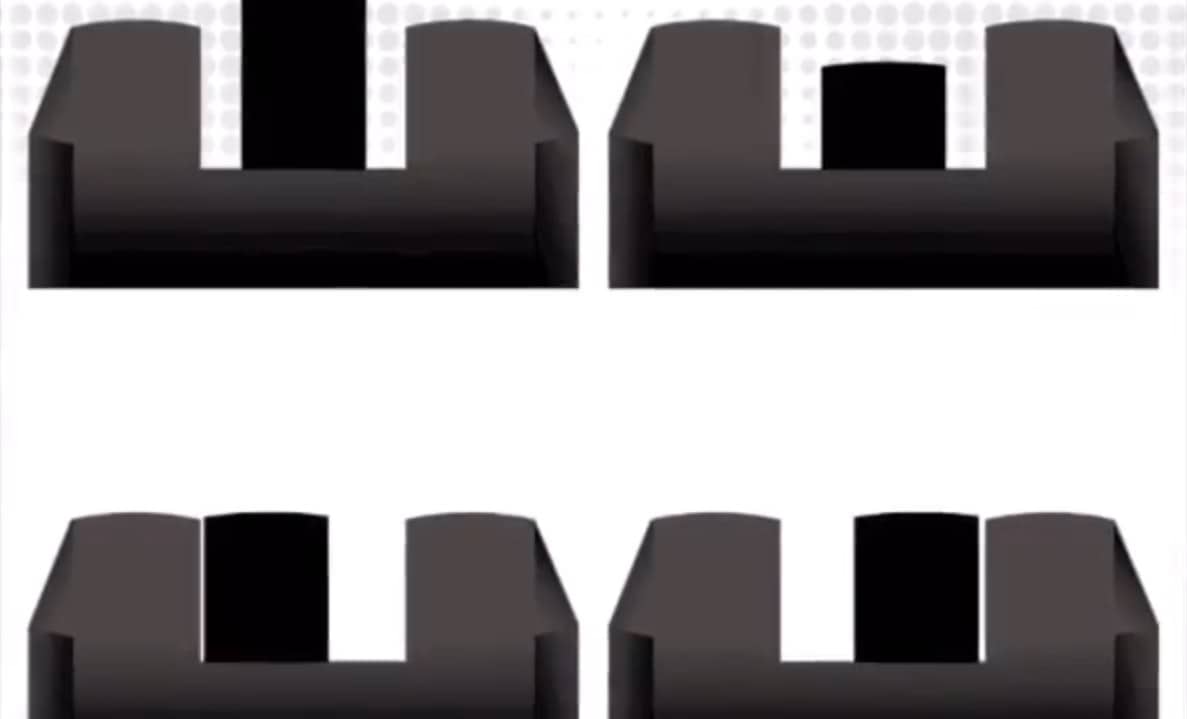 And the thing with shot placement and point shooting is this: if the barrel is bouncing all around, it goes without saying that accuracy suffers. Convulsing the entire palm of the hand unnecessarily, anticipating or flinching the shot, pushing off or, conversely, heeling or lifting the muzzle up will all throw your shots off and all of these actions are more likely to occur during the fast, reactive movement associated with point shooting.

What this says is that when comes to point shooting…

One of the two most important marksmanship fundamentals is proper trigger squeeze (a.k.a. trigger press, pull or anything but trigger “slap” or “jerk”) but at really short distances, trigger squeeze doesn’t come into play as much (meaning distance matters). However there something else, perhaps one of the most vital elements in defensive or tactical shooting fundamentals that routinely gets looked over and that is…

When your heart is pounding and adrenaline pumping through your veins like there will be in the face of serious injury, your body makes some extreme changes involuntarily. Want to know how extreme? Well one of the many physical and physiological changes that occurs when the fight, flight or freeze instinct kicks in (a.k.a. the Body Alarm Reaction), is that, in an attempt by the sympathetic and parasympathetic nervous system to maintain control of itself, the shape of the eye goes convex.

While the eyes are in this shape, the shooter’s visual focus is toward infinity. In other words, distant focusing occurs readily, but trying to see iron sights clearly at the end of your extended arms can be difficult, if not impossible. So what to do?

Through experience and training that involves stress, focusing on the front sight (meaning lining up the sights, of course), can be possible. Mastering this skill is quite possibly the secret to point shooting, but the skill does not necessarily come quickly. A variety of eye and stress training scenarios can be useful in expediting learning progress.

For the best shots using a point shooting technique, focus should be directly at the front sight; the worst result would be a focus on the target/threat because this would make the sights blurry (though this is admittedly dependent on the distance of the threat). A happy medium is focusing your vision somewhere between the target and the front sight. Frankly my best advice here is to give that a try and see if you can work with it. It might not be perfect, but speed in gunfights matter, right?

Once you’ve mastered the basics here’s an idea worth trying too: covering both front and rear sights with some black electrical tape (keep safety in mind of course). Point shooting should be done at close ranges—very close ranges only, three to ten yards—so I would start short and go longer as you improve. Line up the slide (that’s all you’ll have) and keep both eyes open. This should give you the blurred image of your gun at the target center. Now let ‘er rip. If you’ve got the fundamentals down, you might be amazed at what you find and this is an easy way to see where you need to make adjustments.

As mentioned, distance is absolutely essential, as are all of the marksmanship fundamentals, but the bottom line is, if you want to hit your target, watch your sights. A flash sight picture (a quick look of an imperfect sight picture) is better than nothing and in fact is often the best option.

I once had a friend who told me he could shoot and hit clay pigeons all day long with his shotgun, shooting only from the hip. It sounded like a fish story to me, so I made him prove it. Wow, was I surprised. I suppose that with enough practice anything is possible. But when it comes to life and death situations and using the sights, I’d much rather line up every shot I take. Not only is using handgun sights more reliable and increases accuracy, thereby decreasing misses which could mean death to me or some innocent bystander, but, in a litigious world, it’s better in court…and especially better at hitting the mark.