EDITORIAL: Listen to the Teachers

Ever since the horrific events at Sandy Hook Elementary, the national conversation about guns has exploded.  Because I write about guns, I’m often asked to sit still and stay silent while some of my best friends attempt to construct arguments that they (perhaps unconsciously) hope will intellectualize the grief and despair we all feel.

For the past two weeks, the topic has centered on arming teachers.  Part of what makes this absurd is that I’m a teacher.  I’ve also experienced gun violence.  But instead of asking my reasonably authoritative opinion, I’m often told how I should feel.  Here’s my view on the matter.

1.  Listen to the Teachers

As a college professor, I have the benefit of an armed police force on campus.  I’ve required their services twice in the ten years I’ve been been teaching, though neither were for spree killers.

I begin every semester with the same procedures.  I check out the arrangement of desks and tables.  I look for the best layout for the number of students in the assigned room.  I prepare my syllabi, and try to stay at least one chapter ahead of my students. 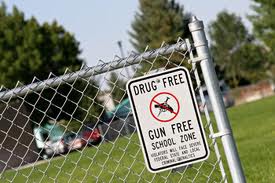 I also look for the exits.  I check the locks on the doors, and see what I could use to barricade us in, if need be.  I look at the windows, especially the ones on interior walls and doors.  I look at the materials of the walls themselves.  In short, I evaluate my classroom as a defensible space.

We are not allowed to carry weapons on campus.  Not openly or concealed.  Many of my students come to campus with guns.  Some lock them in the school’s gun locker.  Others break the rules and keep them in their dorm rooms.

We are rural, southern, and all-male.  And guns are part of this culture.

Does this make us safer, or more at risk?  We haven’t yet tested it.

After all of the outrage about Sandy Hook dies down, and it (sadly) will, I will redouble my efforts to demystify guns.  But I can’t do it alone.

Almost everyone should know how to operate a gun safely.  I’m not saying everyone should carry a gun.  But every responsible adult needs to know how guns work.  Equally important are how to tell if a gun is loaded, how to clear a jam, and how to insure a gun won’t work.

I can’t envision a system that will allow us to prevent all violent crime.  And spree killers, especially adolescent males, are even harder to spot.  They behave like adolescent males.  Until they act, they are simply awkward boys.

Those who argue for legal measures restricting sales of certain firearms often stop there, as if that will immediately solve the problem.  This ignores the rather obvious point that there are millions of firearms in circulation, and those who are willing to commit murder often don’t pay heed to laws. 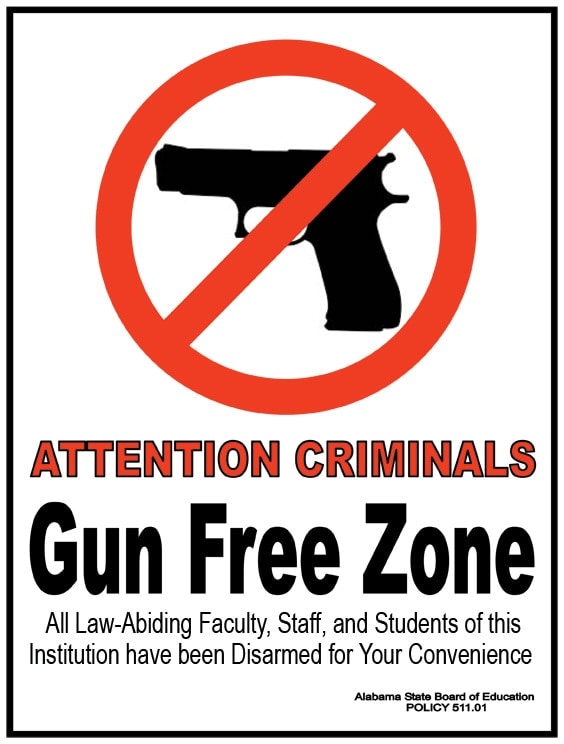 The first steps have to be localized prevention (securing our schools the way we secure our colleges, at least).  But coupled with prevention should be the hard to stomach idea of stopping an escalation.  How do we stop spree killers once they have begun to kill?  What do we do when our best efforts at isolating our students fail?

I know my way around guns.  I’m also emotionally and psychologically prepared to defend myself to the limits of my physical abilities.  Until the laws change, I’m unarmed.  No matter how much we change our laws concerning the availability of guns, spree killers will still be armed.

This is an arms race.  So long as teachers, administrators, and students continue to follow the letter of the law, we will face killers who act with impunity.  If we have learned anything from our long national nightmare, it is this: these idiots only stop when met with force.

We need to advocate for change.  Teachers, professors, and administrators with appropriate skills and training should be allowed (not required) to carry.  The NRA should offer training to anyone who would like to learn firearms basics.  But most of all, we should acknowledge that we all have the right to defend ourselves.  We should not place limits on our self defense that have been gleefully ignored by the ghosts that haunt us, and the monsters whose names we don’t yet know.