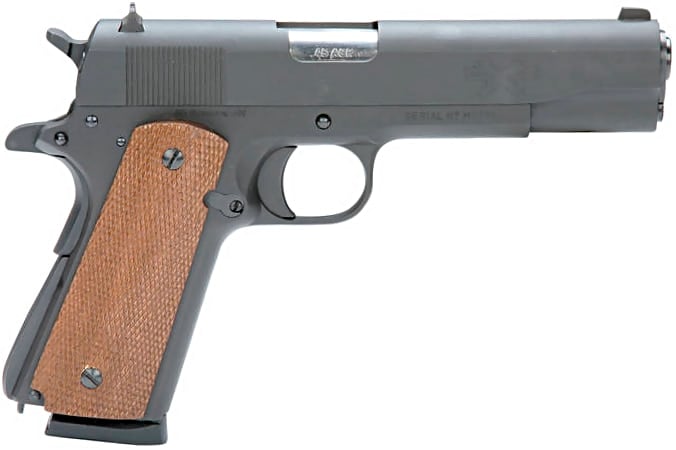 American Tactical Imports is planning to announce a new type of Radio Frequency Identification (RFID) tagging system at the upcoming SHOT Show that promises to protect individual privacy while still providing the lower overhead of remote inventorying for manufacturing and distributing firearms and possibly accessories.

They’re partnering up with AdvanTech RFID, a company that specializes in tracking and inventory systems and already works with a few Department of Defense contractors to supply them with tags for supplies including apparel and equipment.

“The software tracks all ATF-monitored items from the manufacturer to the end user, records the chain of custody automatically and adds layers of security. The desire to reduce or eliminate ATF and State Department violations, improve department personnel job satisfaction and security, reduce labor cost and administrative activities, and provide an impressive [Return On Investment] along with instant 24/7/365 inventory is balanced with the world-class protection built into the program. Most importantly, the end-users will still have their privacy maintained while only the records required by law are safely and securely tracked during the buying and selling processes.”

RFID tags have made inventorying and tracking supplies very easy, by having a passive, short-range tag that uses specific-frequency radio waves to power a weak signal that carries a small amount of information. With the right scanner, it’s possible to inventory an entire pallet of merchandise without having to open or inspect any of it on an individual basis.

This technology isn’t just used to keep shoplifting down at retail stores, it’s growing in popularity with distributors and the Department of Defense and its contractors alike. The ability to scan inventory without handling it makes it a lot more secure and cuts more than a few costs.

While ATI doesn’t do a lot of DoD business (at least, not that we know of) having an interest in the technology gives them a leg up on RFID systems as well as giving AdvanTech a head start on gun inventorying.

In order for an RFID system to be secure in the real-world, the information hosted by the tag must not include any information that directly pertains to the gun it’s tagging, such as the model and serial number. In addition, in order to make people comfortable with the tags, they should be easily removable, and easily destroyed. 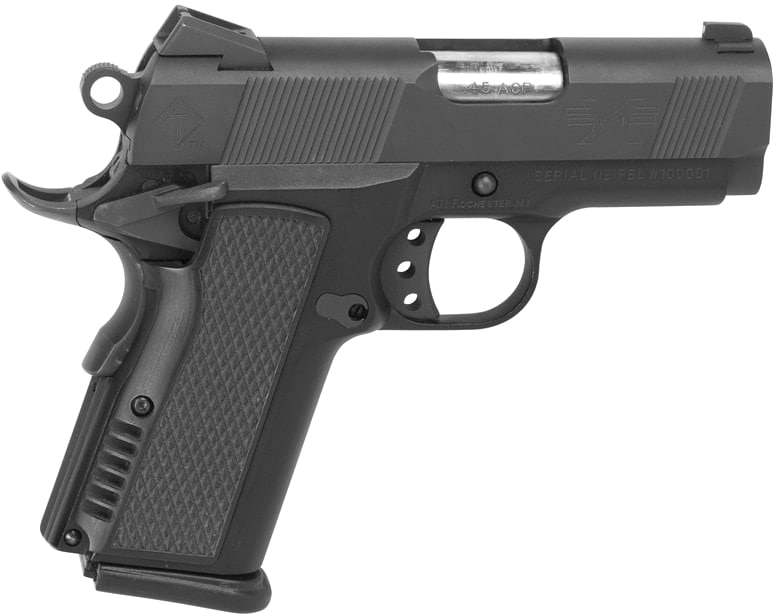 Chiappa was one of the first firearm manufacturers to announce the inclusion of RFID tags with their guns, but their delivery was not the best by any standards. In addition to not detailing what information was hosted by the RFID tags, their tagging system included certain types of tags that could not be removed without disabling the gun, giving people little reason to trust the company with their privacy.

Their forays into the world of RFID tags have left a bad taste in the mouths of gun owners. It’s fairly easy to argue that Chiappa was operating from a position of control and possibly even government intervention.

RFID tags now smack of Big Brother and it will take some effort on the part of ATI to allay any fears that they are following in Chiappa’s footsteps. If they do it right, however, they’ll focus on the cost-cutting and ease-of-distribution benefits of RFID-based inventorying, which will be welcome right now at this time of high prices and low inventories.

ATI is already known for their low-priced and high-value guns and accessories, particularly their FX series of 1911s made for them by Shooter Arms Manufacturing. They also have developed some interesting and non-standard guns for the U.S. concealed carry market. SAM keeps their prices low by hiring underground gunsmiths, providing upright and legal employment to people who would otherwise turn to the black market (Also, they come pre-trained.)

For all things Tactical, American and Imported, check out the ATI Facebook page.