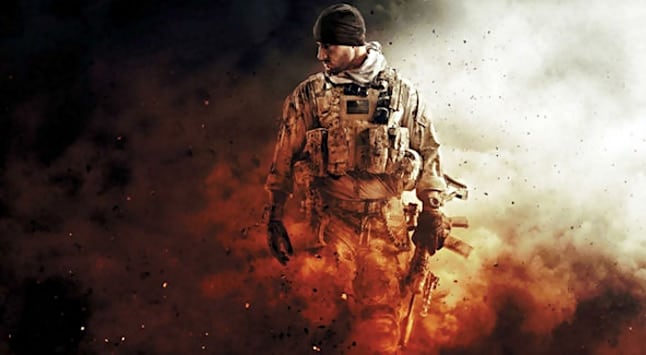 In a small but notable way, Electronic Arts, a major video game producer and publisher, has tried to put a little distance between themselves and gun makers, by removing links from their recent title’s website, “Medal of Honor: Warfighter” to various gun companies.

Electronic Arts licenses the likeness rights to put real-world guns into their video games, and has developed partnerships with many major small arms manufacturers, the same companies that supply our military with its firepower. Also U.S. Navy SEALs were tapped to supply the developers with details about special forces’ work. They were even a bit too realistic and quickly disciplined for revealing military secrets.

These genuinely-reproduced video game guns add a level of realism to the titles, part of what makes them so popular in the first place. Electronic Arts has received criticism from vocal anti-video game people, and acquiesced to their demands to remove their links to the gun companies’ websites.

These links went to manufacturer websites, permitting video game enthusiasm and firearm enthusiasm to meet. Some outlets have reported that these websites were selling guns to gamers directly, which was not the case.

This is, of course, a response to the Sandy Hook shooting, where a Bushmaster AR-15 carbine was used. Given some similarities to the guns used in “Warfighter” and other video games, people have been quick to accuse these games’ makers for the recent tragedy, as being a precursor and catalyst for this and other violence.

Following the shooting at Sandy Hook, the video game industry was forced into the national spotlight once again, along with other forms of media, including movies and even music videos.

Despite outcry from these anti-video game groups and other critics including the NRA, there is a large amount of opposition to the idea that video games incite violence, let alone murderous behavior. 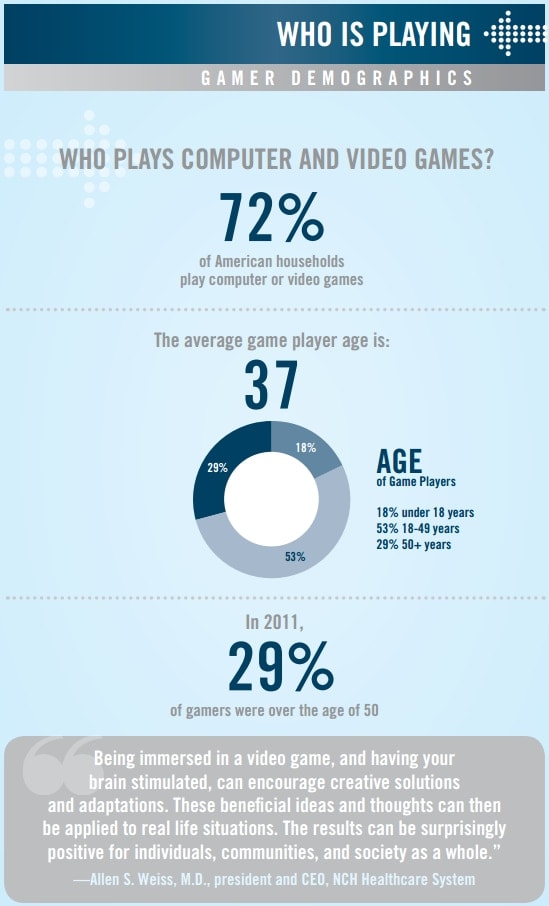 It’s not hard to imagine why, as there are over 200 million gamers in this country. While not all of them play the type of realistic shooter that “Warfighter” represents, when two-thirds of the population has experience with gaming on some level, people won’t willingly accept that games can alter their behavior, particularly in this extreme.

The argument that video games cause violence is almost as dated as the average video gamer, who is now over 35 years old [.pdf], and includes a generation of families that have grown up playing video games together.

“With millions of sales of violent games, the world should be seeing an epidemic of violence,” said Patrick Kierkegaard of the University of Essex, “Instead, violence has declined.”

And it’s impossible to find a correlation to violence and video games; like gun ownership, video games are more popular than ever, with U.S. business being worth about $25 billion, more than music and movies combined. “Medal of Honor” alone is part of a billion-dollar franchise, even though “Warfighter” tanked.

Finally, while it’s always possible to find special interest publications that tie video games to violence, multiple branches of the U.S. government have stated that there isn’t a worrisome connection between the two.

“At present, it may be concluded that the research evidence is not supportive of a major public concern that violent video games lead to real-life violence.”

Just the same, we’ve seen similar reactions from gun companies trying to distance themselves from the violence and fallout of Sandy Hook. Dick’s Sporting Goods has recently stopped selling AR-type rifles altogether, Cheaper than Dirt has gone back and forth and even Cerberus is looking to sell the Freedom Group.