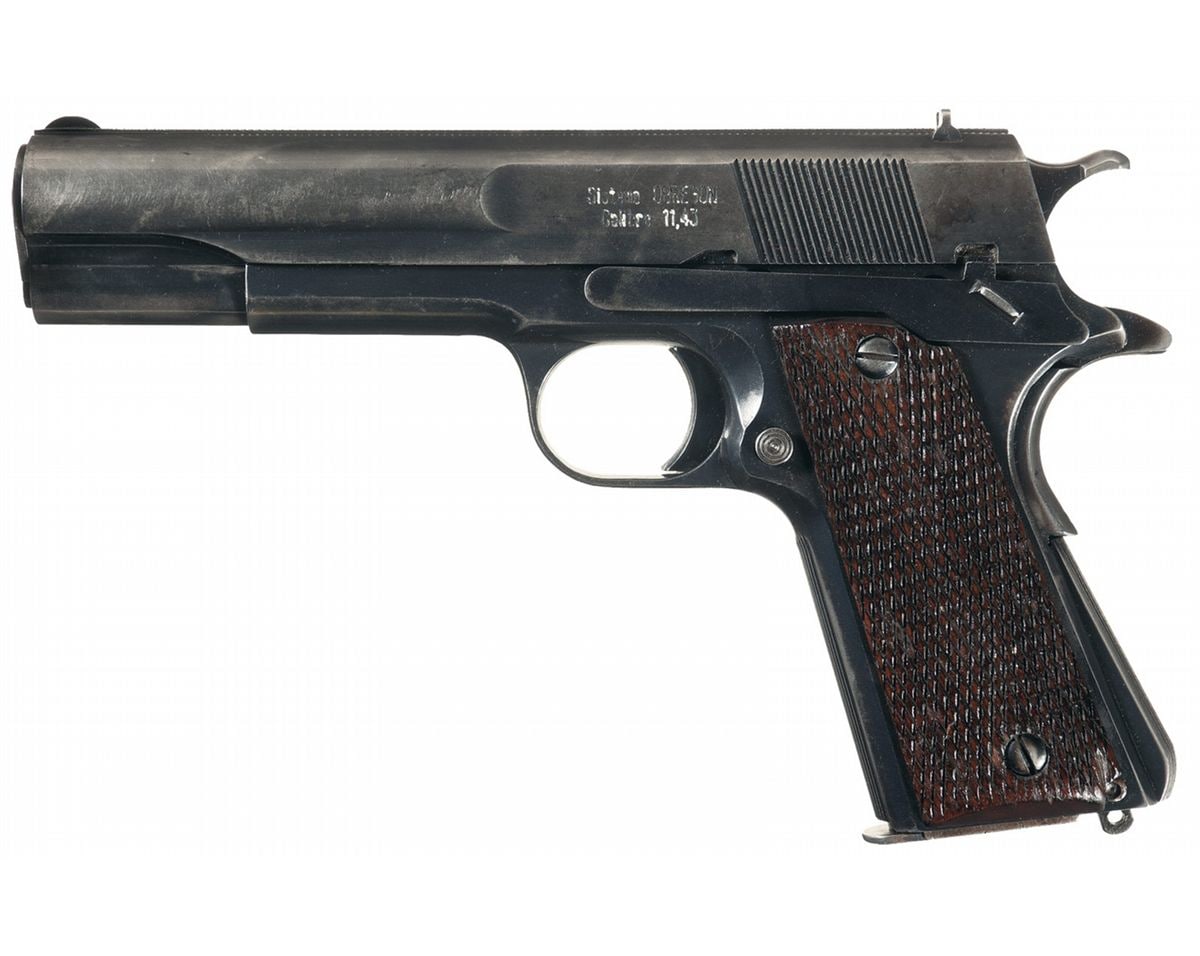 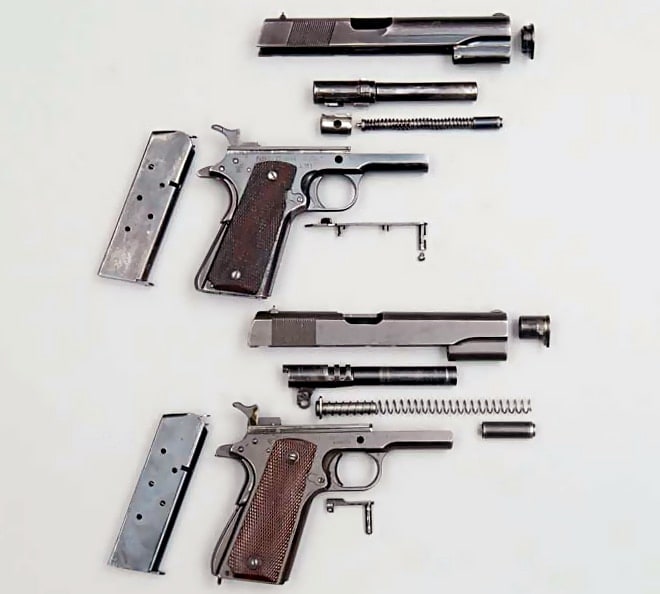 One of the more interesting (and rare!) variations on John Browning’s iconic 1911 automatic pistol is the Obregon. Developed in Mexico in the mid 1930s, this pistol uses a frame nearly identical to the stock 1911, but has a completely different locking system. It uses a rotating barrel, like a Steyr 1912, instead of Browning’s tilting barrel system. The Obregon has several other changes from the basic 1911, including a magazine safety and a combined single-piece slide stop and manual safety.

Somewhere between 800 and 1000 Obregon pistols were manufactured in the 30s. They were intended to compete for a Mexican military contract, which they failed to garner.

Once again, a great find by the Forgotten Weapons team. The Obregon is an excitingly rare handgun, and it’s awesome that those who loaned it to them also allowed them to take it to the range.

As far as the design itself, while the Obregon clearly has a few small flaws, it was years ahead of its time when it was made in the late ’30s, with many of its improvements not getting rediscovered by modern guns until relatively not that long ago.

With about 800 known to exist, Obregons fetch for quite a price at auction; here’s a recent one that sold for $4,000. If you ever see one being sold without knowing what it is, you’ll want to snatch that “Weirdo Mexican 1911 knock-off” up in a hurry.

For more info about the Obregon, check out Wikipedia and of course, World Guns. 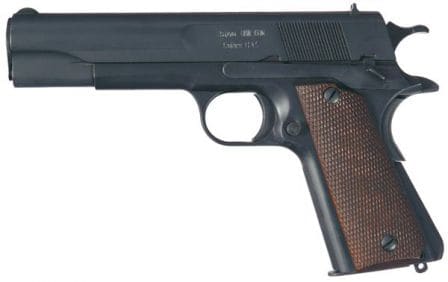 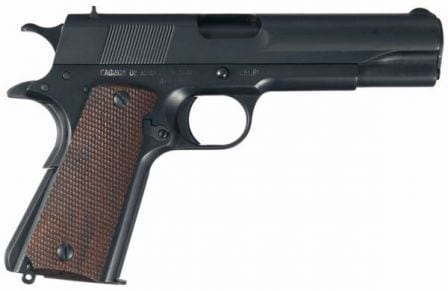