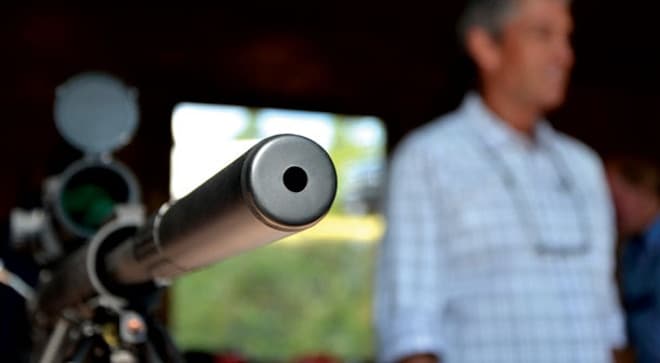 Founded just a few years ago in 2010, the firm uses front-line carbon fiber technology to make rigid wrap around super-thin barrels. The combination of materials reduces the overall mass and improves the barrel in other ways as well.

In fact, while the weight reduction is probably the most sought-after property of Proof Research’s technology, the heat conduction of carbon fiber may be more important still.

As a barrel heats up, the metal expands, and it expands unevenly, exaggerating small imperfections in the rifling, in the smoothness of the bore, and any metallurgical flaws that normally don’t affect shooting.

This means that after shooting enough to heat the barrel, the point of impact will shift. There are ways to adapt to this, such as using a heavier barrel that requires more shooting to heat, but that adds weight. For a range rifle that’s not necessarily a bad thing; for a fighting rifle it’s terrible. 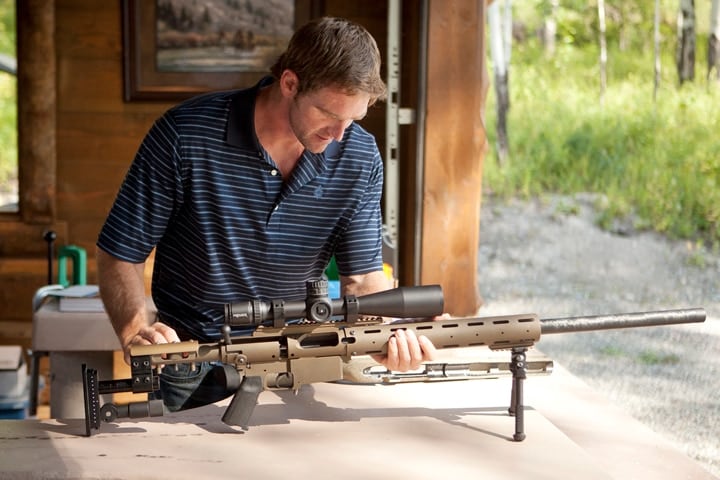 “One of the sweet spots for us is to lighten the soldier’s load,” Proof Research CEO Pat Rainey told a local Kalispell newspaper. “You can only take so much weight off a gun, and the best place to do that is the barrel and stock. Our barrels are lightweight and extremely accurate, and the soldier has a heavy gun to carry, so if we can take some of that weight, it makes a huge difference. We make the weapon a lot easier to handle.”

“We can take a 19-pound barrel off of a .50-caliber sniper rifle and we can make it 2.2 pounds, so the heaviest thing on the gun is the glass from the sight,” Rainey said. “That’s a huge weight savings, and in the past you’d have guys jump in and have to leave the barrel behind because it was just too heavy to get out easily. Now it’s no big deal to pack it out, too.”

The carbon fiber sleeve channels heat to the outside of the barrel where it can radiate away without compromising the barrel’s strength. In fact, carbon fiber adds a level of rigidity that isn’t matched by steel in the first place, making it more precise from the start.

Also, as a barrel heats up, so does its chamber. With high-volume of firearms like machine guns, a hot barrel is a sure way to cause malfunctions. The chamber heats up the ammo, and hot ammo acts, er, unpredictably. The last thing anyone wants is unpredictable ammo.

The final product is a barrel that weighs up to 50 percent less than a standard barrel that does not have any measurable impact shift with high-volume fire and little to no appreciable barrel harmonic vibration. Also, they’re tough. Really, really tough.

The long-term goals of Proof Research include military contracts, and the military could do a lot worse. While there is obviously a place for this barrel technology in the commercial market, this technology would be a very welcome sight in the field. According to Proof Research, they have done some production for special forces, and that their barrels are being used overseas. We have to admit, we’re a bit green with envy.

Be prepared to crack open your wallet, though, as they’re not inexpensive. Their AR-pattern rifles, an AR-15 and an AR-10, run $3,113 and $3,417, respectively, and they’re the cheapest. That doesn’t make us want them any less; the designers are definitely gun lovers and no feature is overlooked.

They start with Mega machined receivers including a monolithic upper, go with a mid-length gas system and quality Magpul furniture and complete it with a Geisselle trigger. You get your choice of muzzle devices from AAC, SureFire or Yankee Hill Machinery.

These are some sexy guns, and yeah, we hope our troops get to use them… but we’re glad they cater to the commercial market, too. 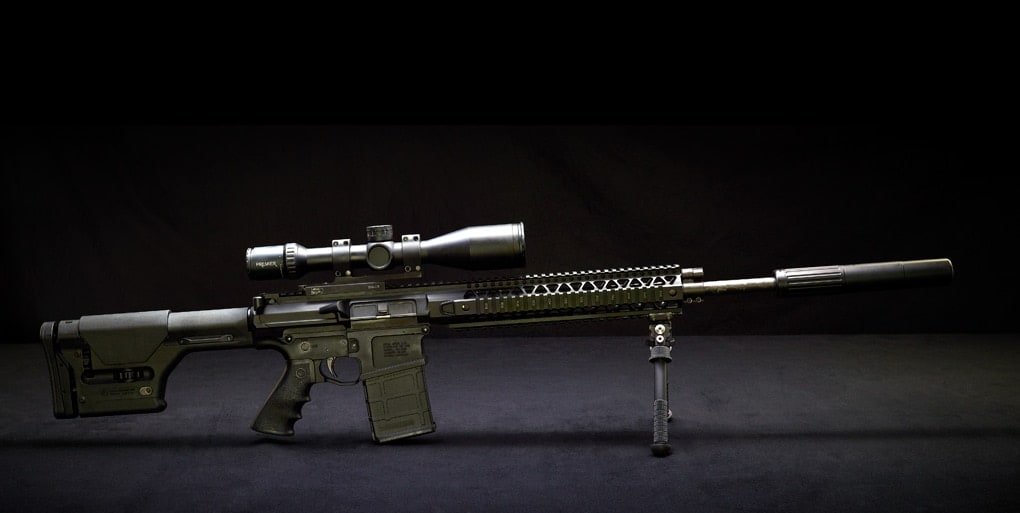