Business partner of FPSRussia, the popular Youtuber known for getting his hands on the latest and greatest guns and gear, was found dead Thursday evening in Carnesville, Georgia. 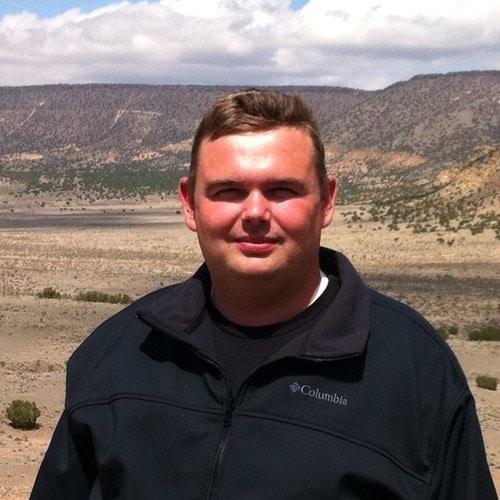 Keith Ratliff is from Frankfort, Kentucky.

Franklin County Sheriff Stevie Thomas told local media that 32-year-old Keith Ratliff died of a single gunshot wound to the head and that his body had been sitting for some time before it was discovered. Thomas said investigators also found several guns in the area where Ratliff’s body was found and authorities are treating the death as a homicide until the investigation proves otherwise.

According to the report by Lake Hartwell Radio, Ratliff’s body was transported to the Georgia Bureau of Investigation Crime Lab in Atlanta for an autopsy. The GBI is assisting local authorities in investigating the incident.

According to the business’s annual registration submitted to the state, Ratliff and Kyle Lamar Myers, aka FPSRussia, were both registered agents for the business FPS Industries Global LLC. The business was registered Jan. 9, 2012, but the massive Youtube channel, which has more than 500 million views and 3 million subscribers, has been around since August 2010.

Kitty Wandel, a manager and producer at FPS Industires, told Guns.com that Ratliff, besides being a partner in the company, is credited with finding hard-to-find weapons for the show, and, according to his LinkedIn profile, he did social media marketing, content production and internet consulting.

The Franklin County Sheriff’s Department has not revealed any new information since the the local report, however, unconfirmed rumors about Ratliff’s death are currently circulating online.