The myth of the 'smart gun' 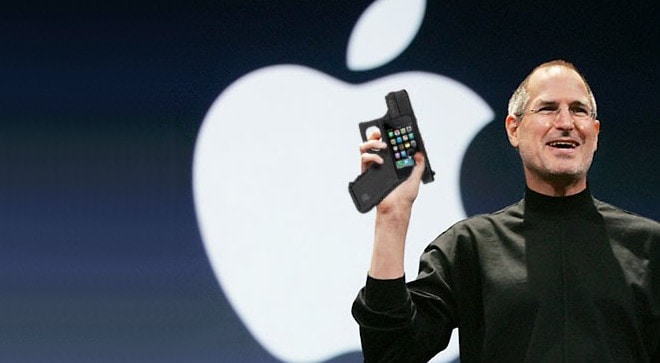 “Biometrics and grip pattern detection can sense the registered owner of a gun and allow only that person to fire it. For example, the iGun, made by Mossberg Group, cannot be fired unless its owner is wearing a ring with a chip that activates the gun,” wrote Nick Bilton for the New York Times.

“But you would be hard pressed to find this technology on many weapons sold in stores.”

There’s a reason for that: because it doesn’t exist. Not yet, anyway, and not without some notable shortcomings. TriggerSmart is another such company, and they’re hoping to have a viable product available in 2014. They’re still in the prototype phase, though, and their product is pretty rough.

Oh, there are companies that are working on it, and there are promising prototypes and a few companies are emerging in the field of “smart guns,” guns with RFID or biometric scanners that only allow specific, screened users to operate the gun. 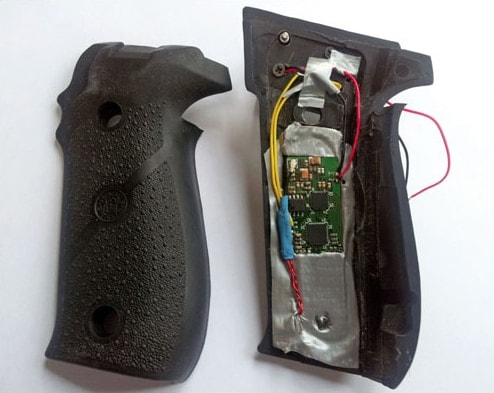 So far the most promising designs are RFID-based, which are unlocked when a person wearing a ring or bracelet with the embedded tag holds the electronically-safetied firearm.

There are many critics of smart gun mandates, including iTC, the developers of the iGun safety.

“iTC realizes that the concept of a personalized firearm can conjure up fears of potential legislation, safety concerns, and technology limitations. These concerns are our concerns as well and we have given them careful consideration during the development and launch of the iGun.

“iTC does not want to see our technology or anyone else’s mandated by law. Personalized firearm ownership should be a choice based on one’s own careful consideration of available options and the proper weighing of risks versus benefits of such technology.”

Smart guns introduce a layer of complexity that brings along with it several points of failure. They are battery-operated and generally default to safe. They are not water resistant. Biometric scanners require a clean scanner and a clean scan, and cannot be used with gloves. Radio-based scanners can be spoofed or jammed, and because they’re linked to a ring or bracelet, can be used by anyone with access to the key. Both systems are not instantaneous; it takes time for the controller to disengage the safety.

And they just don’t work 100 percent of the time. Which is precisely why both New Jersey and Maryland have enacted legislation that exempts them from being forced to issue smart guns to their police officers. For a target or recreational shooter, this might be OK. But for anyone who may want to use their gun for self-defense, police or otherwise, the failure rate inherent to smart guns—about one percent with the latest generation of smart safeties—is unacceptable. Smart guns aren’t.

Robert McNamara, the inventor of the TriggerSmart, told Bilton that his technology could have prevented the shooting at Sandy Hook Elementary School. It is possible to broadcast a signal that disables all guns equipped with their safety within a certain radius. “We believe we could have helped prevent the Newtown massacre.”

That’s an easy thing to say if you’re a company that makes smart safeties.  Generally speaking, they add about $300 to the sticker of any guns equipped with one. Not that they’re in production yet, a point McNamara did not address.

And it goes without saying, that the idea of being able to disable someone’s gun from afar is fairly alarming.

To-date, the only smart safety that has gone into serious production has been the Magna-Trigger, which uses a magnetic plunger in combination with magnetic rings to block the function of some revolvers and 1911 pistols. We’re still pretty far away from a gun that can tell when it’s being used for ill.

We’re not opposed to the idea of a gun that will always work in the right hands and will always fail in the wrong, but it’s imprudent to say that this technology has been proven, or even exists.