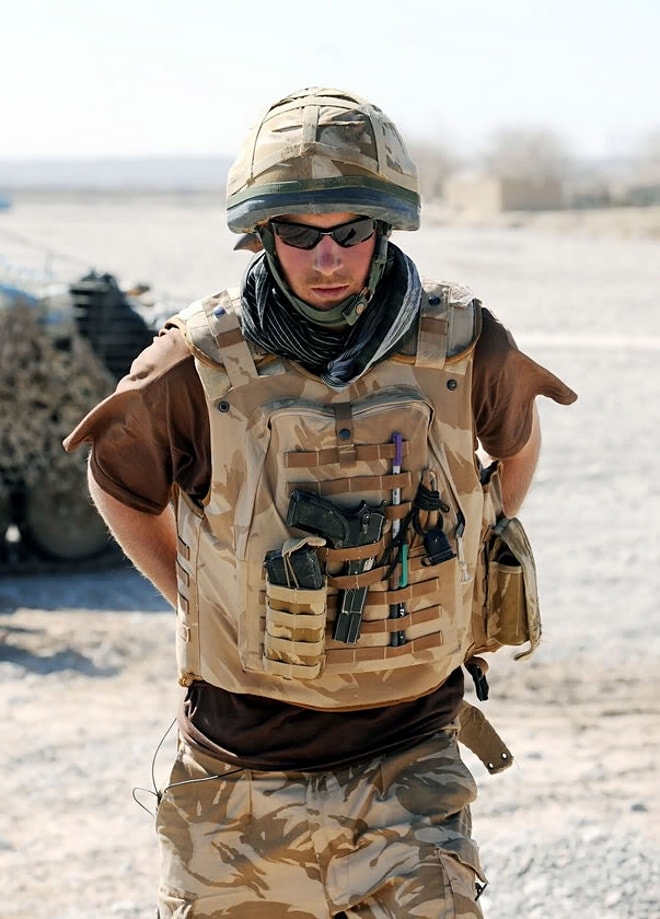 British troops serving in Afghanistan will soon be issued a new sidearm, the Glock 17. The Glocks will replace the L9A1s—Browning Hi-Powers with an ambidextrous safety—in service that have been standard-issue for about 50 years.

The decision follows more than two years of evaluating the Glock for service, and calls for 25,000 Glock 17s to fill the £8.5 ($13.6) million contract. Some troops have been issued SIG P226 pistols to replace their aging Hi-Powers as a stop-gap measure, but it’s the Austrian pistol that has won the hearts and minds at the British Ministry of Defense.

The MOD says they will make the pistols available to all soldiers in Afghanistan by the end of this year, although it will be up to commanding officers to make the decision for the troops.

Not that we don’t love the Hi-Power, but we hope the commanders will let their soldiers carry the new guns, for a handful of reasons.

First, the Hi-Power was adopted 20 years before Browning fit it with a firing pin safety, and as such, British troops are not supposed to carry their pistols with a round chambered. The standard holster is also an antiquated design, a flap holster; not exactly a fast draw. 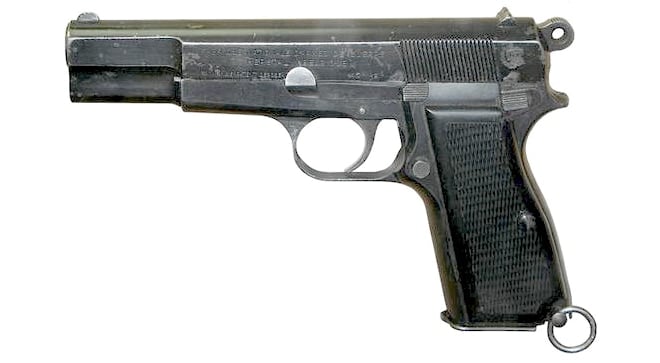 “If I’m getting it out in under a second, I’m going to win it,” said Marine Sergeant Steve Long, speaking at Woolwich Arsenal to an audience of journalists and officials following the decision. He said adoption of the Glock 17 was a “massive step forward.”

With the Glock, soldiers will be issued modern holsters and be allowed to keep one in the pipe, bringing their sidearm’s capacity up to 17+1 from 13+none. The Glock is also lighter, and reliability and durability aren’t even in question.

Glock pistols are already in service around the world and are practically synonymous with duty pistol. Their guns have been at the top of the list of suggestions to replace the M9 pistol in service with the American military for years.

No British firearms manufacturers submitted handguns to the defense ministry for evaluation.

What will happen to their existing pistols has not been established. While it isn’t likely that the U.K. will surplus their soon-to-be defunct L9A1s, we can always dream, can’t we?