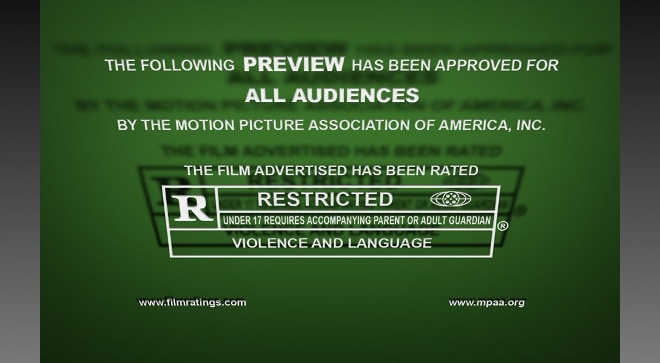 The Motion Picture Association of America will be meeting with the Obama administration tonight to discuss violence in films, responding to criticism of the industry following the shooting at Sandy Hook Elementary.

They will not, however, accept mandatory regulation of movie violence. People have called for legislation to regulate movies, and movie violence is one of the many things the Joe Biden task force is investigating as a possible source of real-world gun violence.

Instead, the MPAA said they would consider expanding their rating system to help people know more about movies, parents in particular, before they go and watch them. 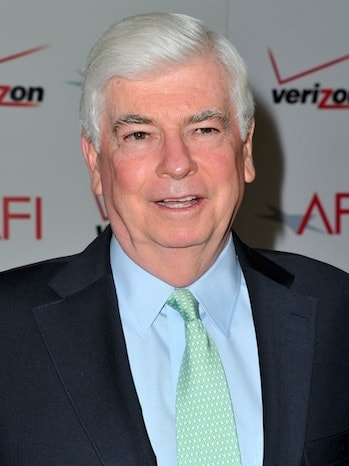 “We want to explore what we can do to provide parents and others with the information for them to make choices on what they want to see and what they want their children to see,” said MPAA president Chris Dodd to the Hollywood Reporter. “That’s a legitimate space for us to be in. It’s all voluntary. What we don’t want to get involved with is content regulation. We’re vehemently opposed to that. We have a free and open society that celebrates the First Amendment.”

Movie industry leaders are currently in talks at the White House to discuss what they can, can’t and will not do. It’s safe to say that movies are protected First Amendment speech, although Biden has said in the past that the Obama Administration would consider executive orders to enact harsher gun controls, something that could just as easily be used to target the movie industry.

“There are executive orders, executive action that can be taken. We haven’t decided what that is yet, but we’re compiling it all with the help the attorney general and all the rest of the cabinet members, as well as legislative action, we believe, is required,” Biden said.

“I am putting together a series of recommendations for the President that will, that he will take a look at. There’s a real, very tight window to do this. I committed to him I’d have these recommendations to him by Tuesday. And it doesn’t mean it’s the end of the discussion, but the public wants us to act.”

Speaking for studio heads, Dodd continued, saying “They applaud the administration. They want to be part of the efforts to help America heal, and they are more than willing to be part of that conversation. This is not a crowd you have to drag to the table.”

Following the shooting in Newtown, many were quick to point the finger at potential causes for gun violence. Health care, particularly mental health care, violence in movies, video games, music videos and of course our gun laws have all been blamed as the root of gun violence.

The NRA has been one of the critics of media violence, putting the spotlight on the entertainment industry following the shooting.

The White House will be meeting with leaders from a wide variety of fields to discuss ways to prevent future tragedies, including mental health and medical professionals, people in the firearms industry, the entertainment industry, the NRA and even Walmart.

Many people have stood up for the entertainment industry, as any links between fictional and real-world violence are tenuous and controversial. Just as it’s not clear if any gun laws could have prevented Adam Lanza’s killing spree, it’s not clear that movies make people violent.

The actual cause of Lanza’s spree has not been determined.