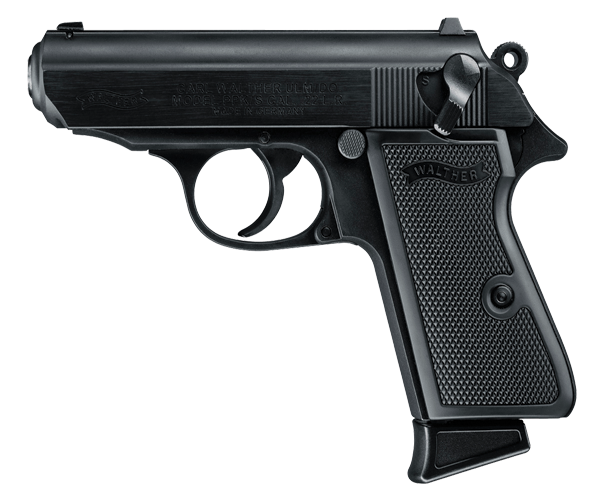 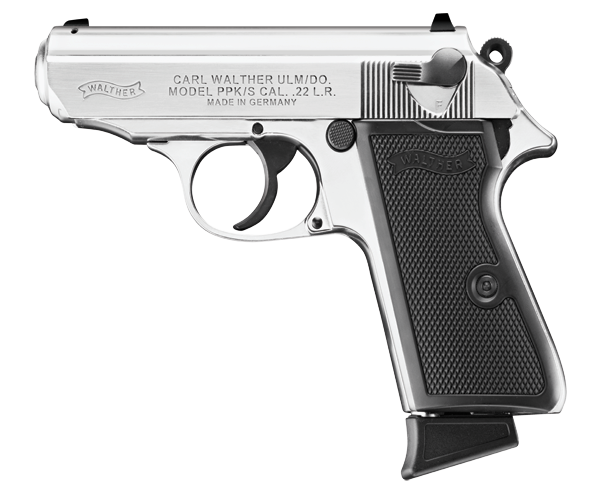 Walther has plans to launch the PPK/S in .22 Long Rifle this year. This announcement is sure to make people happy, given the recent surge in the PPK’s popularity.

The PPK/S .22 is a traditional double/single-action pistol, available in two models, with your choice of matte black or stainless finishes. The trigger pull will be around 13 pounds in DA but a much light 6.5 pounds in SA. It feeds from 10-round magazines, weighs 23 ounces, has a 3.3-inch barrel and measures in at just over six inches long and just under five inches tall. It uses the same interchangeable sights as other PPKs. 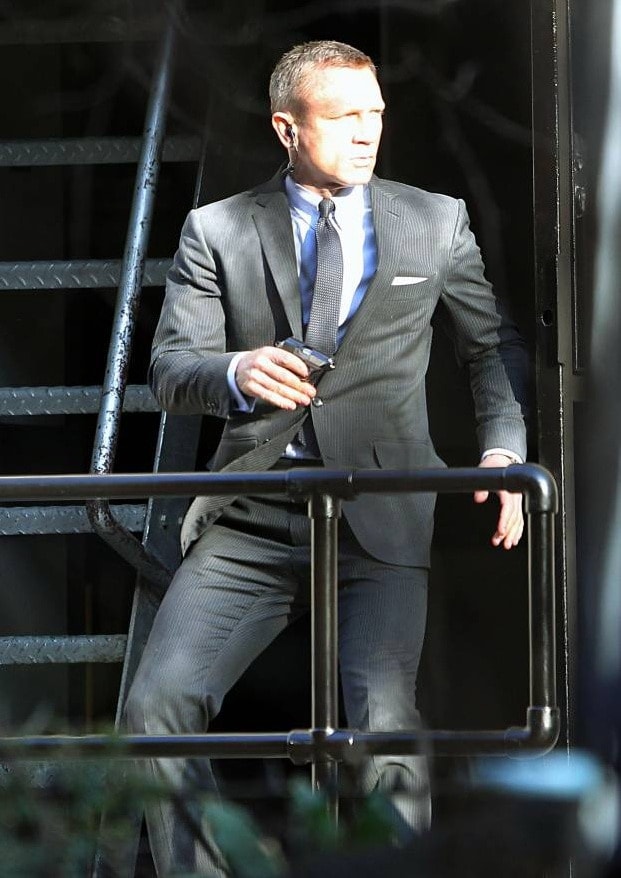 And good news, the MSRP is just $400 for the matte black version and $430 for the stainless. Normally guns sell for a bit less than their suggested retail price, but we expect this one to be popular, and will probably list at full price, at least for a while.

For anyone worried that this will be manufactured by Smith & Wesson, fear not, as Walther will be making the PPK/S .22 at their factory in Ulm, Germany.

The PPK is Walther’s most famous handgun, and has been offered in many small calibers including .25, .32, .380 ACP and .22 LR, and though the design has been superseded by more modern pistols, including their PPS, it’s distinction as Walther’s original Bond gun will ensure that the PPK will live on, in one form or another, for a very long time.

The PPK once again returned to the spotlight after being featured in the 2012 James Bond blockbuster “Skyfall.” It returned as a special “smart gun” that only functioned for Bond.

Designed for the American market, the PPK/S has some internal and external modifications. This is the first PPK/S chambered in .22.

We foresee this pistol being very popular and an instant hit. The PPK is a bit long in the tooth as a compact pistol for concealed-carry, but as a range toy in .22 there’s nothing not to love about it. This is a sexy and affordable way to get your Bond on.

The PPK/S .22 is the third new pistol we know of being launched by Walther. It follows the announcement of the PPQ M2, a PPQ with a traditional button magazine release, and the PPX, a low-cost hammer-fired service pistol.