Ruger has been showing their latest models for a couple of weeks now, but we’ve gotten to see them in action at the SHOT show, in Las Vegas.  In their pistol line, we see three guns that are sure to take off.

The SR1911CMD is represents Ruger’s efforts at downsizing.  The Commander length version of last years SR1911 is just a bit more compact.  But just as well balanced and accurate.  While the gun isn’t tiny, it is more apt to be concealed than a full size 1911.

The  SR45 is another logical addition to the lineup.  While Ruger’s full-sized polymer line doesn’t draw as much attention as some of their other guns, they have a devoted following.  The SR45 feels nice in the hand, and it functions flawlessly. 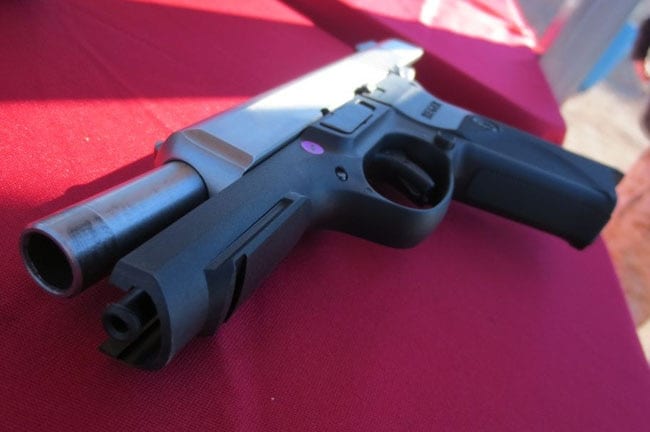 A move that surprised a lot of us was the move up in size for Ruger’s .380 pistols.  With the success of the LCP, which is really small, why go up?  They covered that territory well with the LC9.   The answer has to do with restrictive legislation and the manageability of the .380 round.  The LC380 will make some folks in California happy. 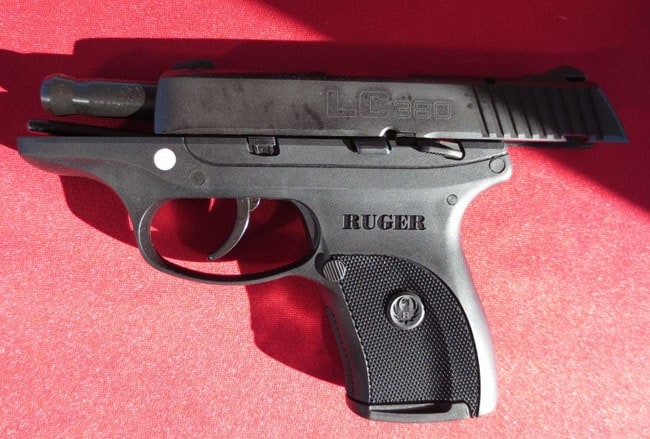 These three center-fires will surely get full reviews on Guns.com soon.  So stay tuned for more.