EDITORIAL: Ammo Out of Stock? Maybe not

Ammunition is scarce.  As the gun debate heated up in December of last year (that seems like such a long time ago), ammo began selling at unheard of rates.  It didn’t take long.

And it isn’t just the recreational shooters who are running dry.  Austin, Texas’s Fox 7 News reports that local police precincts are looking at at least a year’s delay in new firearm orders.  And they’re facing similar delays on amunition orders.  Rollingwood Police Chief Dayne Pryor says, “we have adequate supplies right now but we’re limited to how often we can go to the firing range to train because we want to be conservative right now.” 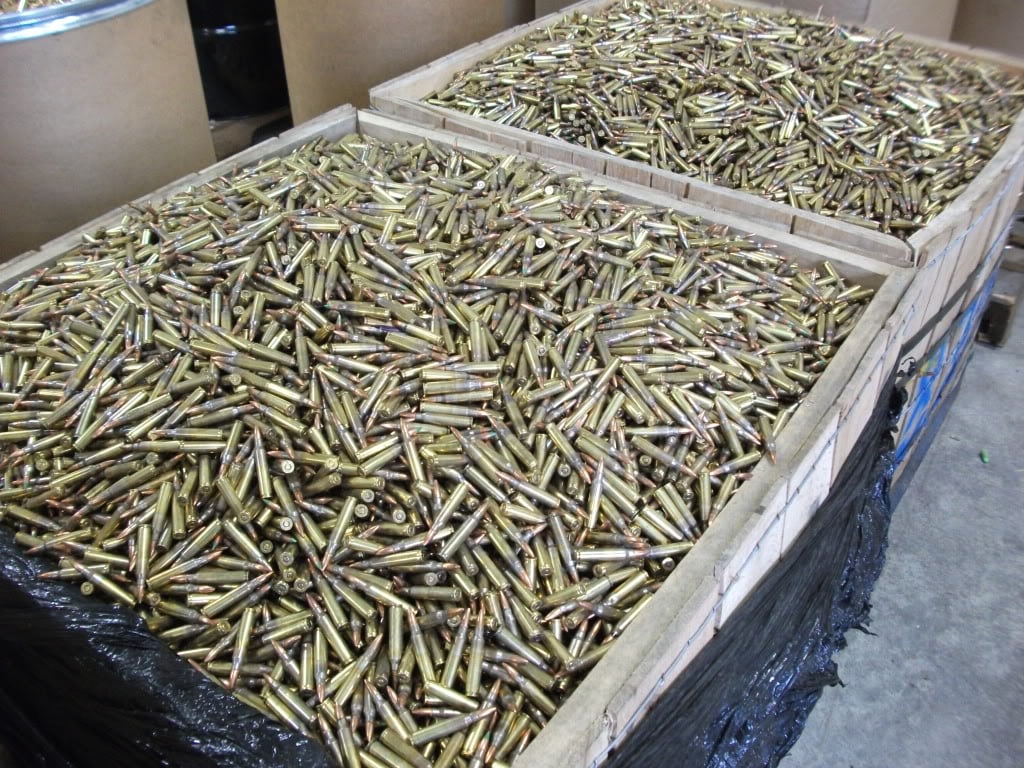 In an undisclosed location, government employees swim in pools of .223 like Scrooge McDuck does with his money.

Now, many are asking when ammunition will be available again.  And all we have is speculation.  But I’ve been watching stock levels very closely, and I’m happy to report that the trend is easing a bit.  There’s ammo available.  Even .223.

How to Find Ammo

Calling gun stores and ammo suppliers doesn’t work too well these days.  There are so many people making legitimate inquiries that the phone lines are busy.  I have had great success with the Internet.  Whenever I’m online, I’ll open several browser tabs, log into sites that specialize in ammunition sales, and hit the refresh button every few minutes.  It is tedious, but it works well.

The .223 pages are telling.  Most of these sites (this week and last) have occasional options, but they’re oddball bullet weights, or high-end offerings that are selling for close to $2 a round.  And they come and go.

Shortly after 9, I checked again, just to make sure I had the brand information right, and there were 13 tins of Tula.  I bought one, typing like a mad man to get all of my information entered, and by the time I was finished with the transaction, there were eight left in stock.  Then three.  At 9:09, they were gone.

But they were there.  When I talk to someone who says, “There’s no .223 for sale,” I know it’s an exaggeration.

The Tula sold for 71 cents a round (500 rounds).  Some discerning shooters will not put steel cased Tula into their AR-15s.  I’m not passing judgement, myself.  I bought a tin. I’ve had good luck with Tula.  It is my ammo of choice for the AK.

And there are other options

This past weekend, I had my feelers out.  My right-hand-tactical-man came through.  Jacob sounded like an auctioneer on the phone.  “Ijusttextedyoualinkbutyougottagettherequick.”  I had the page up and the order placed in well under a minute. 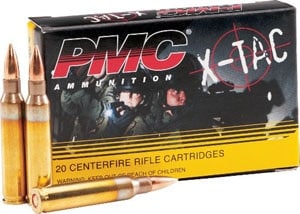 PMC X-Tac is one of seven brands offered by PMC.

When I was finished with the order, there were none left.  Those 17,000 rounds sold in one or two minutes.  I had an email in my box this morning telling me they will ship sometime early next week.  $500 out the door, for 1,000 rounds of brass cased .223.

This is how it seems to happen.  Someone like Jacob hits a random page, places an order, then texts everyone he knows.  Bingo.  Ammo sold.  It requires that you act quickly.  It helps if you’ve already created an account at the online retailer.  And you don’t have much time to think.  So decide early, and act fast.

It is getting better

Last week, I had a smattering of left-over .223.  This week, I have enough ammo for three honest reviews (if I’m easy on the gas pedal).

There’s more ammo on the shelves at the Walmart in town, and almost all of the major calibers of handgun and rifle cartridges are available in limited quantities.  Much of it is easy enough to come by with little effort.

I’m also seeing new posts on the online message boards that say “price drop,” or “price reduced.”  The balance between supply and demand is shifting back in the shooter’s favor.

Just today, McMillan announced new precision ammunition.  Their ammunition is high end, and not easy to come by, but it supports my optimistic outlook. 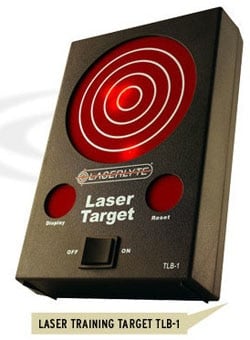 I’m not as concerned this week as I was last.  I know that others disagree and see this veritable drought as a portentous sign of hard times ahead, but the increase in demand has triggered an increase in production.  The increase in production has the distributors working overtime and adding staff.  Supply will catch up with this new demand, and then prices will drop.

Until then, I will offer the same advice I offered before this drought.  Practice.  It doesn’t have to include live ammunition.  While it should, it doesn’t have to.  Check out options like LaserLyte.  Dry-fire.  Clean your guns religiously.  Even the handling of an unloaded (unloadable) gun instills confidence, familiarity and muscle memory.

And keep hitting that refresh button.