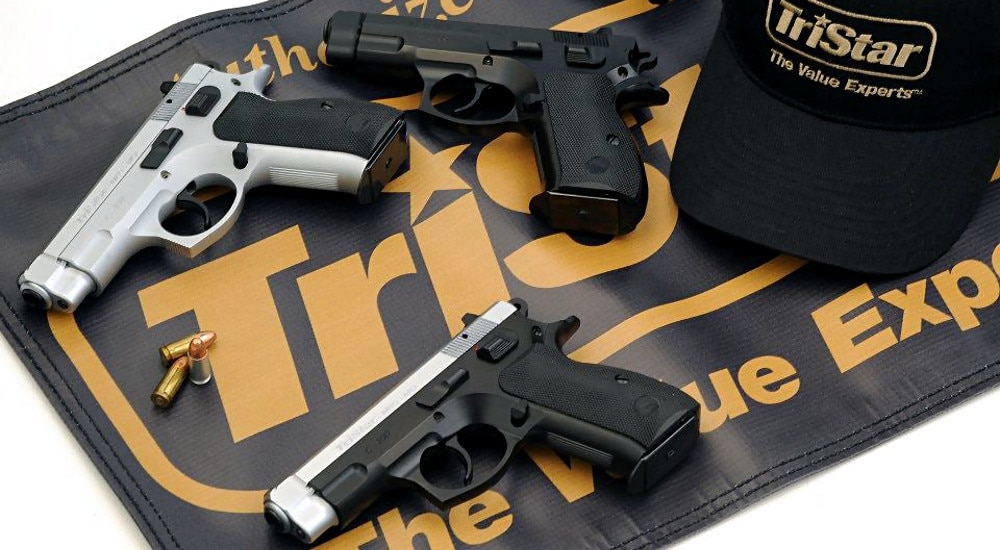 TriStar Arms, an importer of sporting, hunting and self-defense pump, semi-auto and break-action shotguns, will be expanding their small offering of handguns with a full line of Canik pistols.

They will be adding polymer, steel and alloy-framed pistols to their catalog, seven new models in 9mm and a few with .40 S&W variants.

Canic manufactures high-end CZ and Walther clones, and their guns are generally considered on-par with their original makers’. They make a fairly wide variety of CZ-type pistols and a smaller number of P99 copies. These CZ-type handguns are patterned off the CZ 75 B, and are all DA/SA with a manual safety. They can be carried either hammer down or cocked-and-locked.

They will also be carrying the TP series, which are Walther P99 clones. Available in 9mm and .40, these service pistols come with 4.1-inch barrels and are striker-fired. That being said, as P99 clones, the trigger simulates a DA/SA trigger and has a decocker. 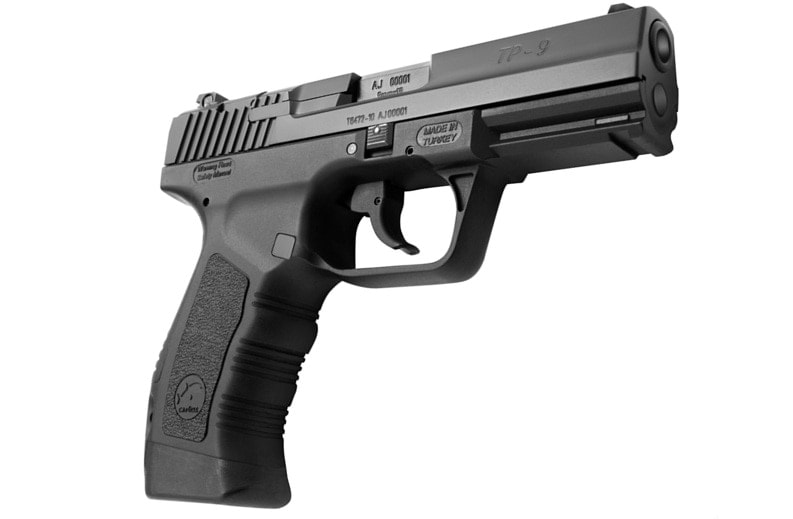 Now here’s the nicest thing about TriStar’s Canik pistols: they all have MSRPs between $430 and $470. Although it’s not really a good idea to predict prices right now, prior to the panic that translates to real-world prices between $300 and $400.

There are a few other companies importing Canik guns, we’re happy to see another name bringing in a wide variety of their pistols.