EDITORIAL: 'Assault weapons' are popular with the young. Are gamers key? 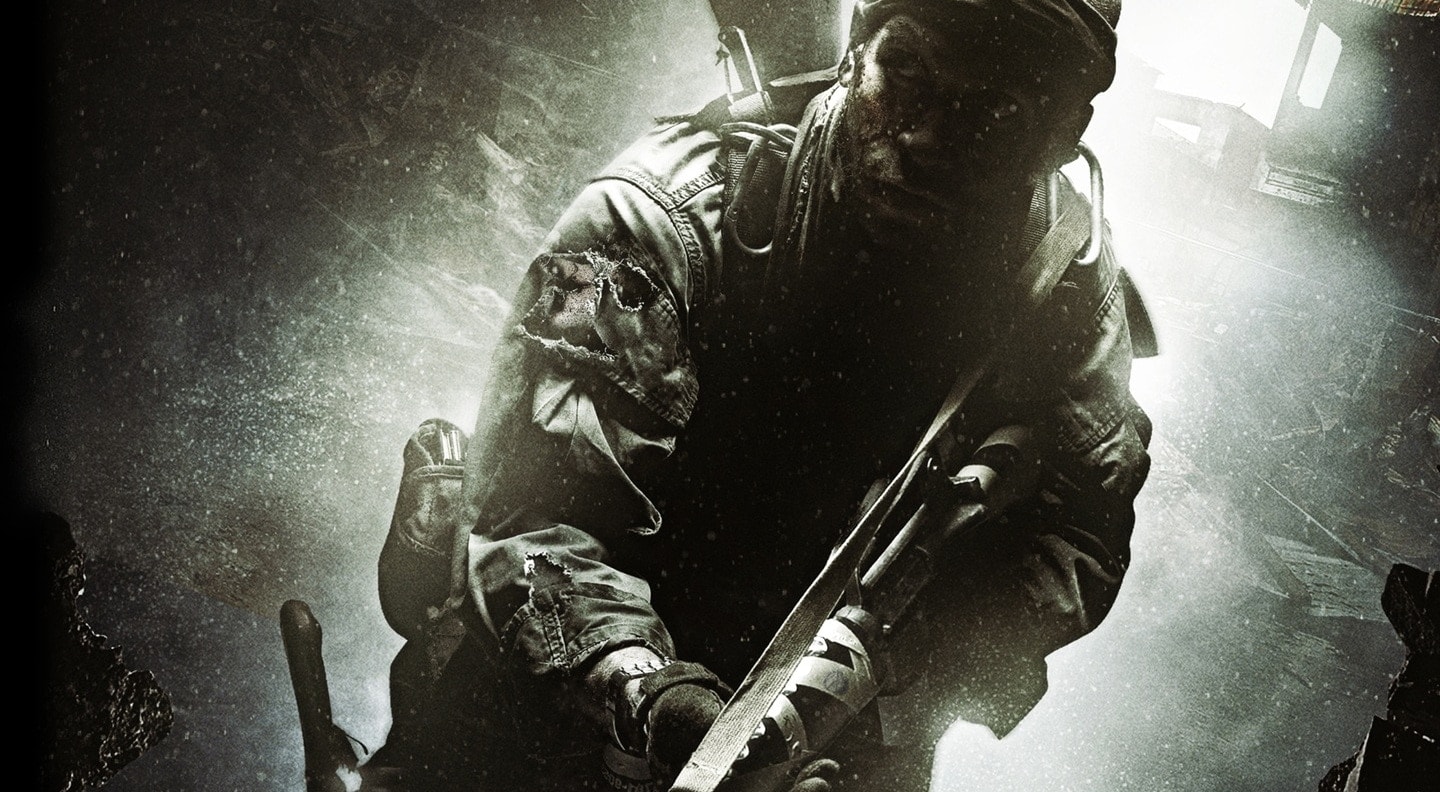 In a recent Reason-Rupe poll a slim majority of American supported the private ownership of “assault weapons” (51 percent in favor, 44 opposed) and a slightly larger majority of Americans believe that the tragedy at Sandy Hook Elementary School is being exploited for political means (52 percent see it as politicking, 41 as responsible governing).

But there were some other findings that are sure to surprise many people, especially politicians.

But this flies in the face of standards. Why do younger people support gun rights, specifically, guns classified as “assault weapons?”

Reason’s analysis concluded that “Response variability across polls demonstrates support for an assault weapons ban is not as clear cut as some may have previously thought.” That’s putting it lightly.

It could be that younger demographics have a better understanding of what an assault weapon is and isn’t. It could be that with crime at a half-century low, a significant percentage of adults have not been exposed to the types of violence that precipitate strict gun control. These are likely, but lesser factors.

The average gamer is now 37 years old, and the pastime is popular with men and women alike. One of the staples of the video game industry is the shooter, with blockbuster series like “Call of Duty,” “Medal of Honor” and “Battlefield” being multi-billion dollar venues.

On the day it was released, “Call of Duty: Modern Warfare 3” sold 6.5 million copies. It grossed a billion dollars in sixteen days, setting a new standard not just for the franchise, but for the industry. An estimated 20 million copies of that game sold in its first four months.

In these games the player has access to guns both authentic and elite, with the video game counterparts realistically modeled on actual firearms, with their likenesses intricately detailed and licensed by their manufacturers.

We have several generations of adults who have played with digital Colts and Berettas and SIGs and FNs and H&Ks, and as it stands, most of these are available for sale on the commercial market (albeit in their semi-automatic configurations).

For gamers, “assault weapon” isn’t a scary term. It’s a fun one. The gun industry has more to thank the game industry than they’d ever expected.

Gamers, whether they’re into shooters or not, have a different outlook on guns and gun ownership. It’s not a subculture anymore, it’s mainstream, and this poll bears that out.

There is one set of findings in the poll that doesn’t require much by way of explanation. The Reason-Rupe poll found that gun-owners were less likely to favor gun control, and non-gun-owners for it.

“56 percent of Americans who say they personally have a firearm support private ownership. Support increases to 79 percent among Americans who both they and another member of their household own a firearm. In contrast, among households who do not own firearms, 55 percent believe assault weapons should be prohibited.”

But with gun ownership less and less a political issue and more and more a personal one, proponents of gun control—and defenders of gun rights—will have to change their arguments if they hope to keep up with their true demographics.

Are you a gamer? What’s your position on “assault weapons?”