Who will buy Freedom Group?

Days after the Sandy Hook shooting, Cerberus Capital Management decided to unload Freedom Group, the parent company that owns a slew of gun manufacturers including Bushmaster Rifles, according to a Dec. 18 press release.

Word on the street is the sale would be on the cheap, but the sale, as attractive as it might be because of the current buying frenzy, may not be as easy as many of us had imagined. 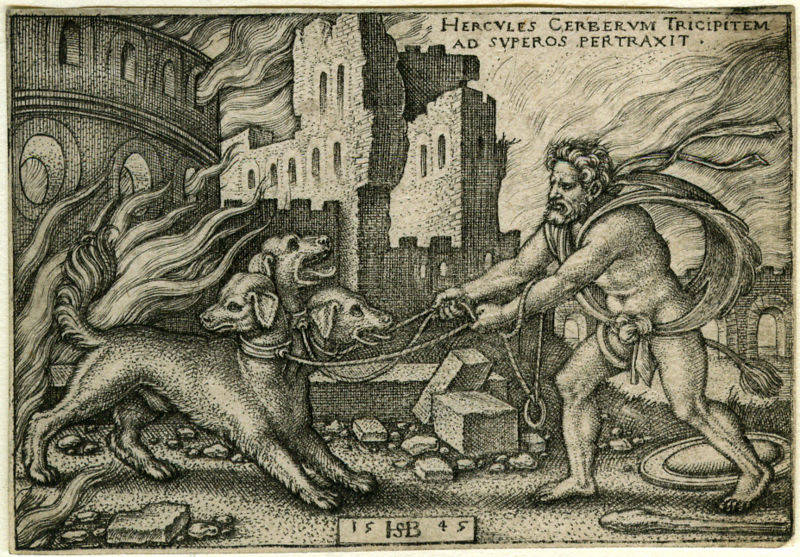 Cerberus is named for the three-headed hound that guards hell.

Many in the financial industry, from the California teachers who invest in Cerberus, to the major banks who might profit from brokering the sale, are all concerned about the role one Freedom Group firearm played at Sandy Hook.

The concern here, even for those who might be involved tangentially, is on a growing concern with the possible association of financial gain that could be tied, even erroneously, to Sandy Hook.

But there are potential buyers

Questions abound. Will Cerberus allow Freedom Group to be kept intact, or broken up and sold individually as separate brands?  Will the potential buyer capitalize on the intense demand for firearms and ammunition that we’re seeing now, or would the sale take so long to develop that the heightened demand would be history?  Would modern sporting rifle brands Bushmaster and DPMS be a liability to the image of a Freedom Group acquisition, or would the emphasis on more traditional rifles from Remington and Marlin come to define the Freedom Group?

Cerberus is named after a mythological three-headed dog that guards the gates of hell, but it is Freedom Group that currently has a public image problem.  Freedom Group is comprised of Remington, Bushmaster Firearms, DPMS/Panther Arms, Marlin, H&R, The Parker Gun, Mountain Khakis, Advanced Armament Corp., Dakota Arms, Para USA and Barnes Bullets.  That’s some heavy market saturation for a buyer who is willing to accept the risk.

The buzz about a potential bid

According to Bloomberg Businessweek, Taurus would be a logical buyer and when coupled with a statement from Taurus (from back in November) that the Brazilian firearms powerhouse is looking for expansion opportunities, it looks likely.  Here’s the original text of the Bloomberg piece:

Taurus, the acquirer of U.S. revolver maker Heritage Manufacturing Inc. last year, would be a good suitor for all or part of Freedom Group, according to brokerage Coinvalores and Wedbush Morgan Securities. Taurus, which said in November that it’s “analyzing acquisition opportunities” for 2013, declined to comment on speculation of a bid.

But it isn’t carved in stone.  Actually Taurus hasn’t officially declared that they’re interested, but they aren’t saying “no,” either. 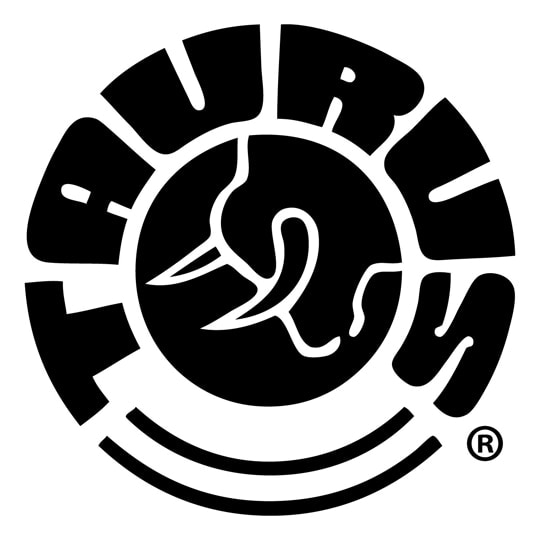 Taurus’s hesitance doesn’t keep the internet from conflating rumor into fact.  Taurus is buying Freedom Group, one discussion reads.  But Taurus isn’t commenting for Bloomberg, and they aren’t commenting for Guns.com.  And The Freedom Group is equally tight lipped.  Try as I might, I can’t get anyone official to even speculate, even off the record.

Taurus is a logical choice.  They’ve made inroads into U.S. production with their plant in Miami.  Expanding to control such a large chunk of the American market could do great things for Taurus.

But Freedom Group is a valuable collective.

Consider the long-shot-odds of a new Assault Weapons Ban passing.  While Freedom Group is associated with Bushmaster (and Bushmaster has unfairly become associated with tragedy, at least in the minds of many outside of the firearms community), almost all of the other brands have a distinctly sporting identity.  DPMS being the other notable exception.

But Remington, Marlin and H&R would continue to sell guns if our legal access to Modern Sporting Rifles were to be legislated away.  The question then would be what to do with Bushmaster and DPMS.

If nothing changes, if our rights are protected, than Bushmaster has a PR debacle to contend with that those of us who support the good work done by the company can mitigate by buying their guns.

Who else could afford Freedom Group?

There are some major players who might be interested.  Within the investment community, FNH is often mentioned.  FNH oversees FNH, Browning (who is licensed to make Winchester guns).  This might be like Pepsi buying Coke.  The two large parent groups cover many of the same markets.  If such a sale were to occur, FNH would become an industry behemoth.

We’ve reached no conclusions yet.  It is all up in the air.  We don’t know what’s going to happen to Freedom Group.  While there is wild speculation in every direction, Cerberus is still in control.

I can only hope that the company stays in the family, so to speak, and that we don’t lose the longstanding American traditions created by these venerable brands.