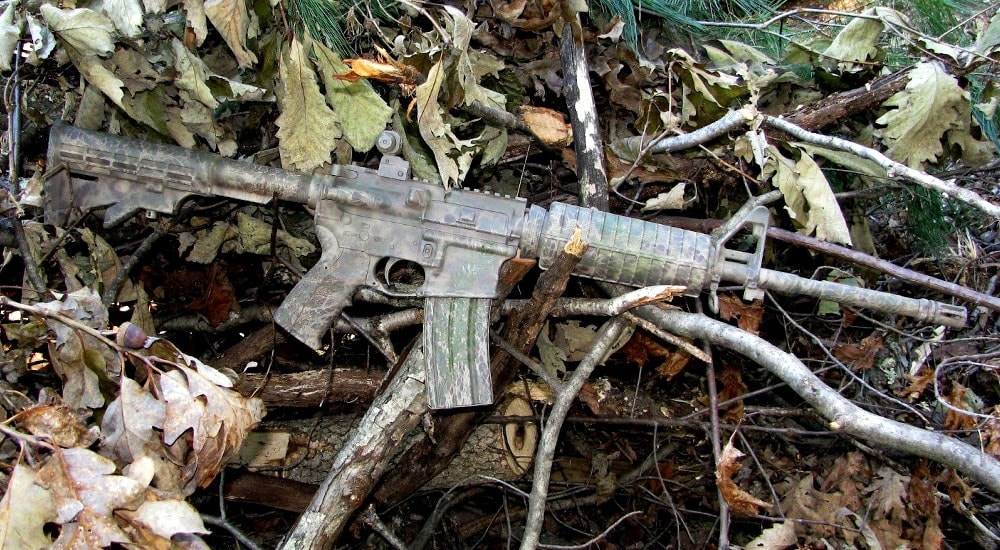 A company called III Arms has just received ATF approval to manufacture firearms. Setting up a gun manufacturer is just a small part of III Arms’ plan, which is to establish a completely self-sufficient community in the mountains of Idaho.

It will be called “The Citadel” and include a walled urban center—10 feet thick by 20 feet high and four miles long—surrounded by rural plots for farming. It is, to turn a phrase, a planned prepper community.

Despite being armed and armored, the Citadel isn’t being made to defend its people from military or government action, rather, it’s intended to be a safe haven for forward-thinkers to weather a social, economic or environmental collapse. It is at the leading edge of anti-establishment living, but it “is not designed to withstand any direct .mil or .gov attack. Nor is the Citadel, in any manner, attempting to provoke any government entity,” according to the project FAQ.

III Arms began taking pre-orders for AR-15 rifles and 1911 handguns last November anticipating the FFL. Both have pre-order prices of $1,550, reflecting the difficulty of making small batches of firearms and current market trends. They’re also limited by the availability of certain parts, although it stands to reason that down the road they’ll be able to make everything in-house, should everything else go according to plan. All profits, if any, will go towards expanding their manufacturing capabilities. 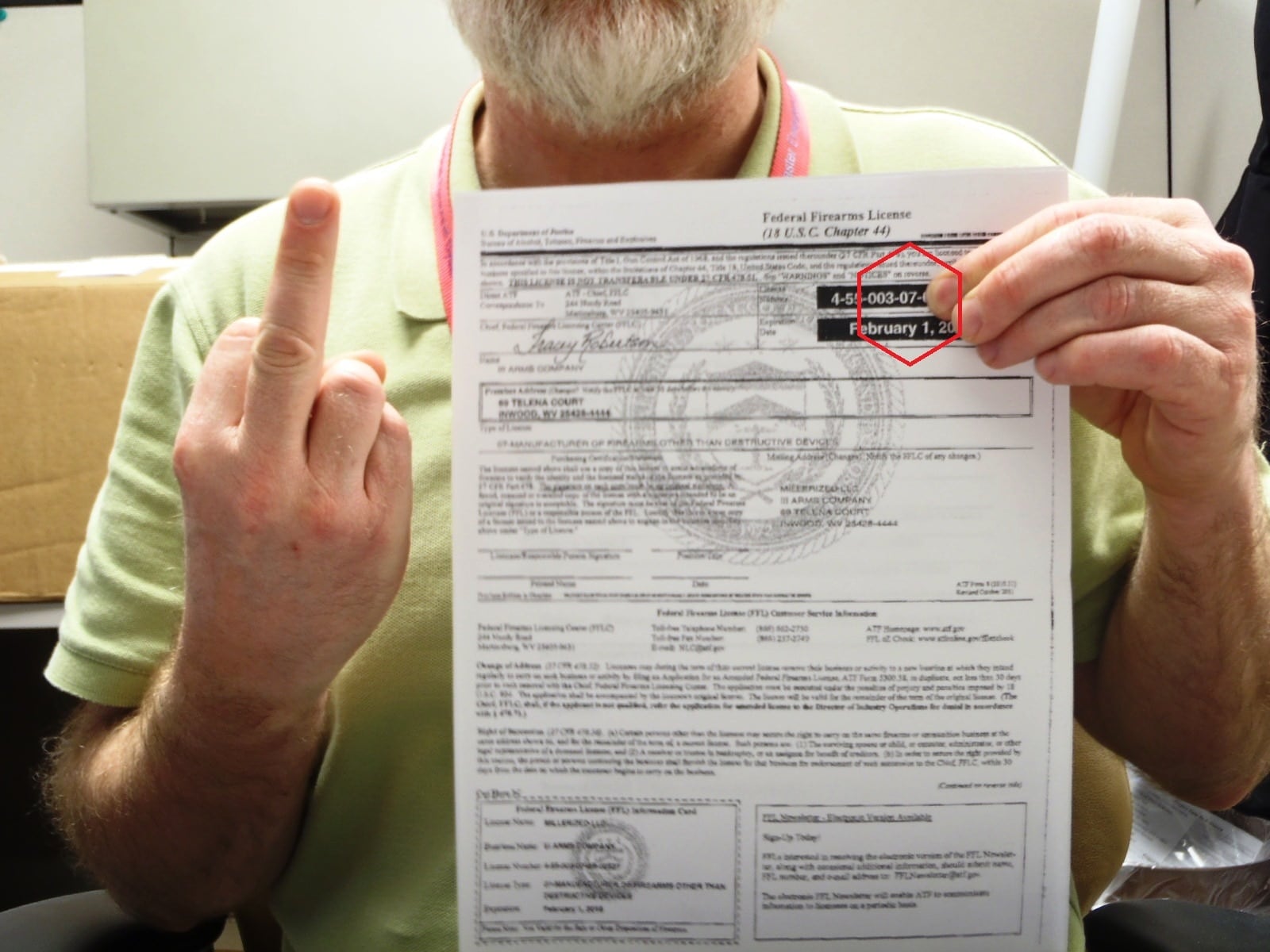 “Yup. The III Arms Company now possesses our ‘Manufacturer of Firearms Other Than Destructive Devices’ License, otherwise known as an 07FFL, and we can legally manufacture and assemble your firearms. Oh yeah, happy days!”

III Arms’ guns are pretty simple. AR-15 carbines with optional chrome-lined barrels with a few choices on furniture (for a small bump in price) including Magpul and Ergo offerings. You may also select from a variety of colors and finishes. Likewise their 1911s come in a tactical rainbow of colors and have different grip, sight and control options.

Receiving the licence to manufacture arms is, however, a big first step for the Citadel Project.

“Now that Jim Miller, our III Arms Company president has his FFL 07 license to manufacture firearms, we move from an interesting and exciting concept to a hands on brick and mortar project. III Arms Company has always been the key element needed for the Citadel to be a realistic project and now it’s a go.”

“The next step is to secure land in Benewah County for the Citadel itself. The planners expect to have their paperwork filed by spring or summer of this year. They are accepting applications for “Patriots” to lease property inside and outside the Citadel right now. 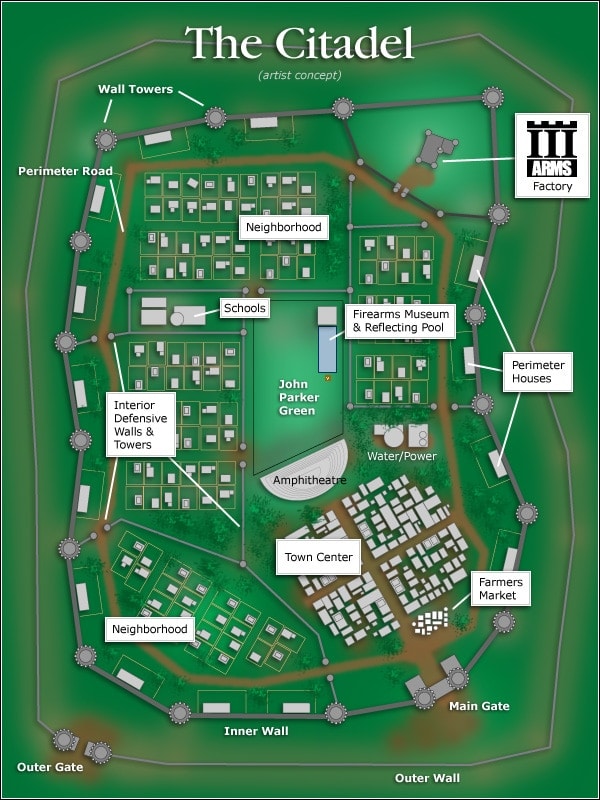 The Citadel Project isn’t the first of it’s kind, although the people involved are confident they have what it takes to bring this around from an online concept to a real-world community.

“We have many amazing folks who are just waiting for the last pieces to fall into place to head to Idaho. Machinists, IT specialists, ex military, medical, education, farmers, a successful professional land developer—the list is awesome and growing daily. The extensive knowledge and experience of those who are ready to go is impressive.”

Are you interested in owning a III Arms firearm?

Would you consider moving to the Citadel (or other self-sufficient community)?