The Battle Mug (P): Coming to a beverage near you 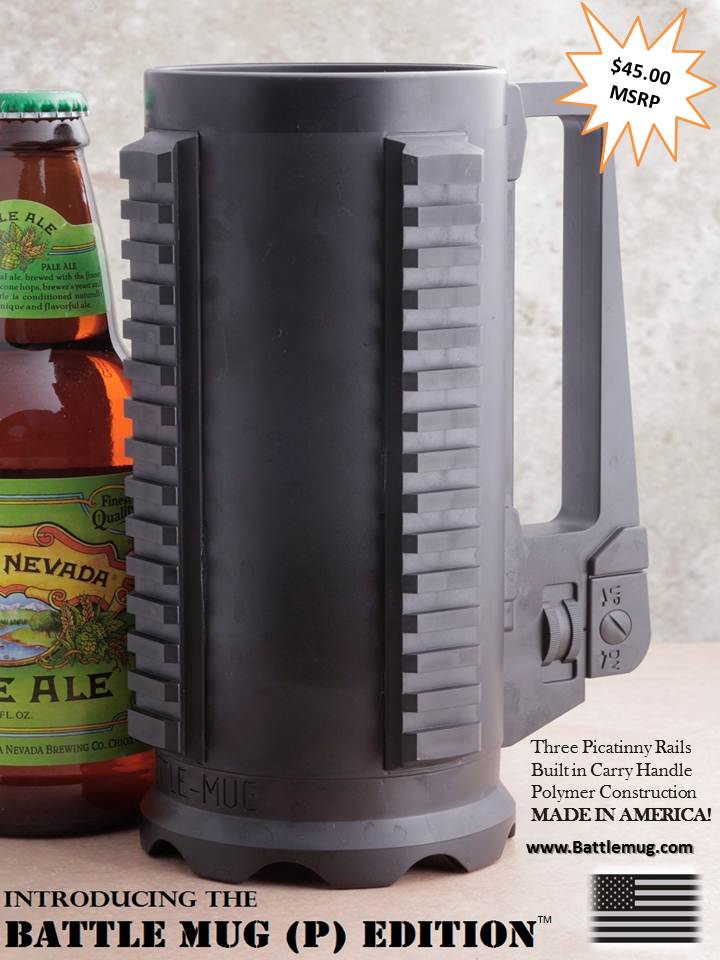 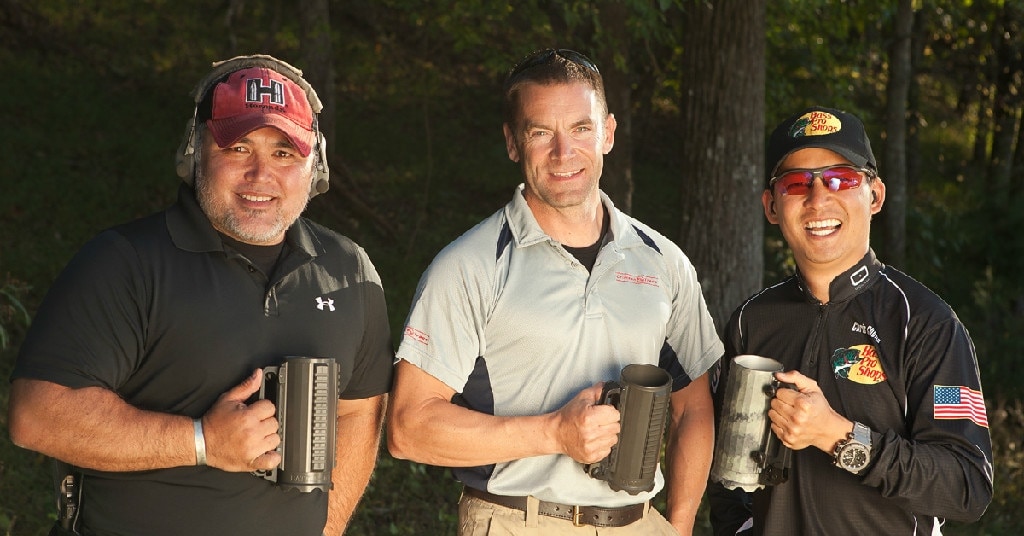 The Battle Mug project started a few years ago when a bunch of old Army buddies sat around and contemplated what they should do with the slug of M4 carry handles they had laying around.

At just $45, they’re going to move a lot of these. The carry handle is integrated, but the other three rails are mil-spec and can carry any Picatinny-mounted beverage accessories you want.

Also, check out their shot glasses. 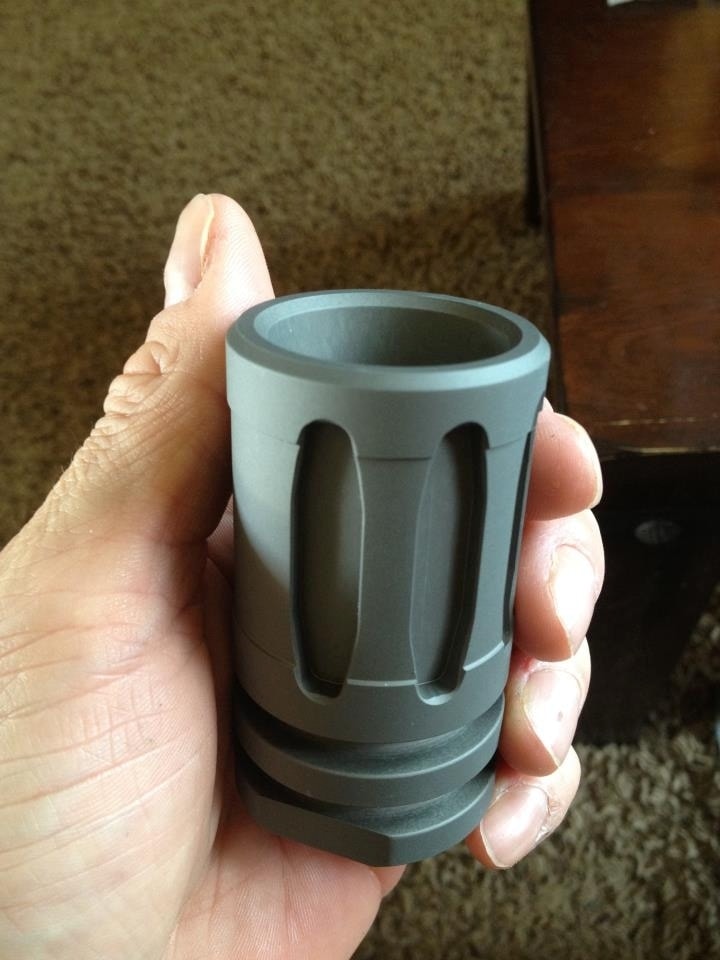