Firearm manufacturer Olympic Arms announced that they will no longer sell to New York law enforcement in protest of the gun control laws recently passed there. 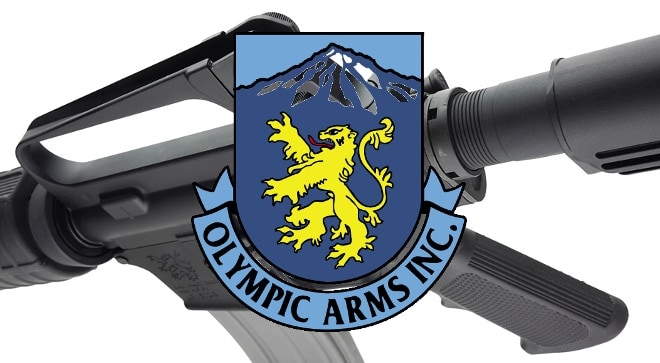 “Legislation recently passed in the State of New York outlaws the AR15 and many other firearms, and will make it illegal for the good and free citizens of New York to own a large selection of legal and safe firearms and magazines. We feel as though the passage of this legislation exceeds the authority granted to the government of New York by its citizens, and violates the Constitution of the United States, ignoring such SCOTUS rulings as District of Columbia v. Heller — 554, U.S. 570 of 2008, McDonald v. Chicago — 561 U.S. 3025 of 2010, and specifically the case of United States v. Miller — 307 U.S. 174 of 1939.”

They’re really taking it to the government of New York. This follows a similar statement from LaRue Tactical  announcing that they will not sell to any local or state law enforcement agencies while gun control legislation is being considered.

We interviewed Tom Spithaler of Olympic Arms at SHOT Show this year, and based on that interview, we’re not totally surprised about this new policy.

Olympic Arms and LaRue Tactical are not alone. Extreme Firepower Inc, Templar Custom and York Arms have also thumbed their nose at gun control and are halting some or all of their sales to government agencies.

If things continue in this vein, we’re likely to see even more companies protest gun control by limiting or halting government sales. It’s not as though these manufacturers are hurting for demand, with consumer sales affecting some police departments from buying even ammunition.

Olympic Arms makes AR-type rifles and carbines, and is well-known for their pistol-caliber carbines in 9mm, .40 S&W, .45 ACP and 10mm. These are popular with shooters everywhere but especially by police departments who like to consolidate calibers.

While it’s a safe bet to expect other companies to adopt similar policies, only time will tell if and how proposed and enacted gun control legislation will be undone. Limited sales may weigh in on the issue, but it will take more than a handful of companies to sway gun control advocates.

In addition to boycotting New York law enforcement, Olympic Arms is also protesting against the Fraternal Order of Police, based on their past and present position on gun control.

“Olympic Arms was recently asked to advertise in the FOP Journal; the official magazine of the Fraternal Order of Police. It is well known that the FOP is a staunch supporter of Gun Control, had backed the AWB under Bill Clinton, and supports the current AWB under consideration that was introduced by Diane Feinstein. The FOP was actually accredited as being one of the sources that helped prepare the language of Gun Control suggestions that were forwarded by Vice President Biden.”