On Monday, Wyoming Gov. Matt Mead signed Senate File 132 into law; a bill that allows hunters to use legally owned suppressors to hunt all varmint, big game and trophy animals.

The law takes effect on July 1, 2013, making Wyoming the 28th state to permit the use of silencers for hunting.  Currently, silencers are legal for citizens to own in 39 states.

Prior to being singed into law by the Governor, SF132 was approved by favorable majorities in both the state House and Senate, which respectively voted 44 to 14 and 23 to 7 in support of the bill.

Naturally, the American Silencer Association, which is pushing to have similar bills passed in Montana, Georgia and Vermont this year, applauded the decision.

In describing the pros of hunting with the aid of a suppressor, ASA lobbyist Todd J. Rathner told the Billings Gazette, “It’s just another tool to be able to use in the field for safety reasons,” adding, “It helps to protect hearing, and it also gives hunters a choice whether or not they want to use them.”

To build on that point, Guns.com writer John Elliot argued in his article, “The Case for Hunting with Suppressors,” that the simple case to be made for hunting with a silencer is “you won’t go deaf, the recoil may be slightly reduced and you may actually relax enough to shoot a little better as that thunderclap of noise and thump will be absent for the most part.” 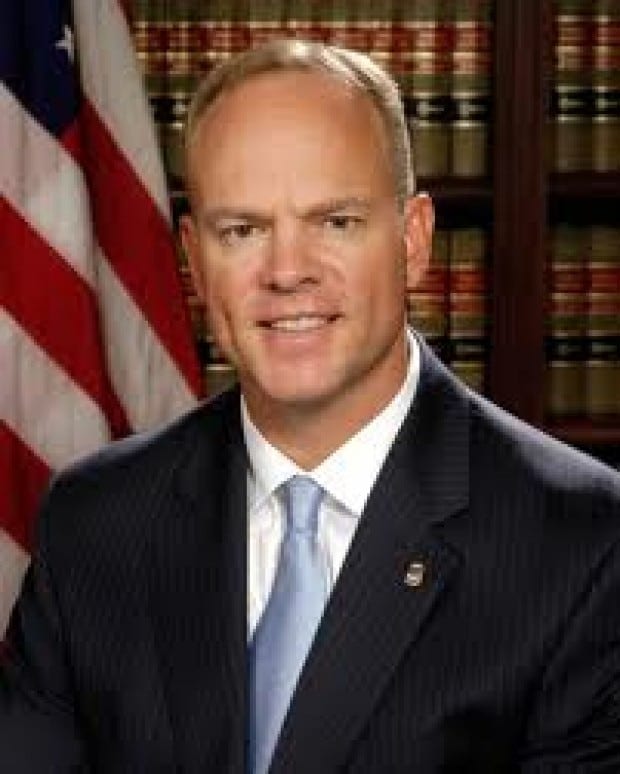 Additionally, proponents say that it reduces ‘noise pollution,’ which is a great bonus for outdoor gun ranges that frequently field complaints from ornery neighbors.

The opposition to silencers, in particular the use of silencers while hunting, argues that it benefits poachers and that it gives hunters an unsporting edge over game.

Kim Floyd, a spokesman for the Wyoming Federal of Union Sportsmen, told the Associated Press that it’s “a poacher’s dream,” adding that if hunters really want to protect their ears they should wear ear plugs.

“I want to know who’s in that drainage with me,” Floyd said. “If they’re shooting a gun, I want to hear that gun. I want to know where these other hunters are. It just absolutely makes no sense to us. Why we would open that can of worms? I don’t care how many other states have this law in effect, it’s just a really, really bad law for Wyoming.”

And Roger A. Bredehoft, with the Wyoming Game Wardens Association, argued that silencers combined with high-tech scopes which allow hunters to shoot animals from 1,000 yards away creates a competitive disadvantage that’s beyond the pale.  Hunters, the argument goes, can keep shooting and shooting without alerting the animal that its in danger.

“We consider that unsportsmanlike,” Bredehoft said. “That would not be fair chase, but it would be legal.”

What are your thoughts?  Is it unethical to hunt with silencers and long-range scopes?  Do you own a suppressor?  If not, would you like to?