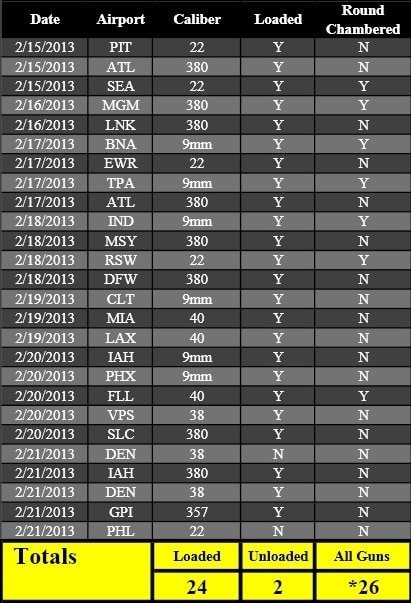 This week in the exciting world of the TSA, agents found a total of 26 firearms, according to the TSA blog. Twenty-four of which were loaded, and seven of those had a round in the chamber. In addition to the guns, the TSA scooped up a handful of other tasty items that surely scared the shit out of someone including knives, fake grenades, blasting caps, loaded magazines, stun guns… the list goes on! 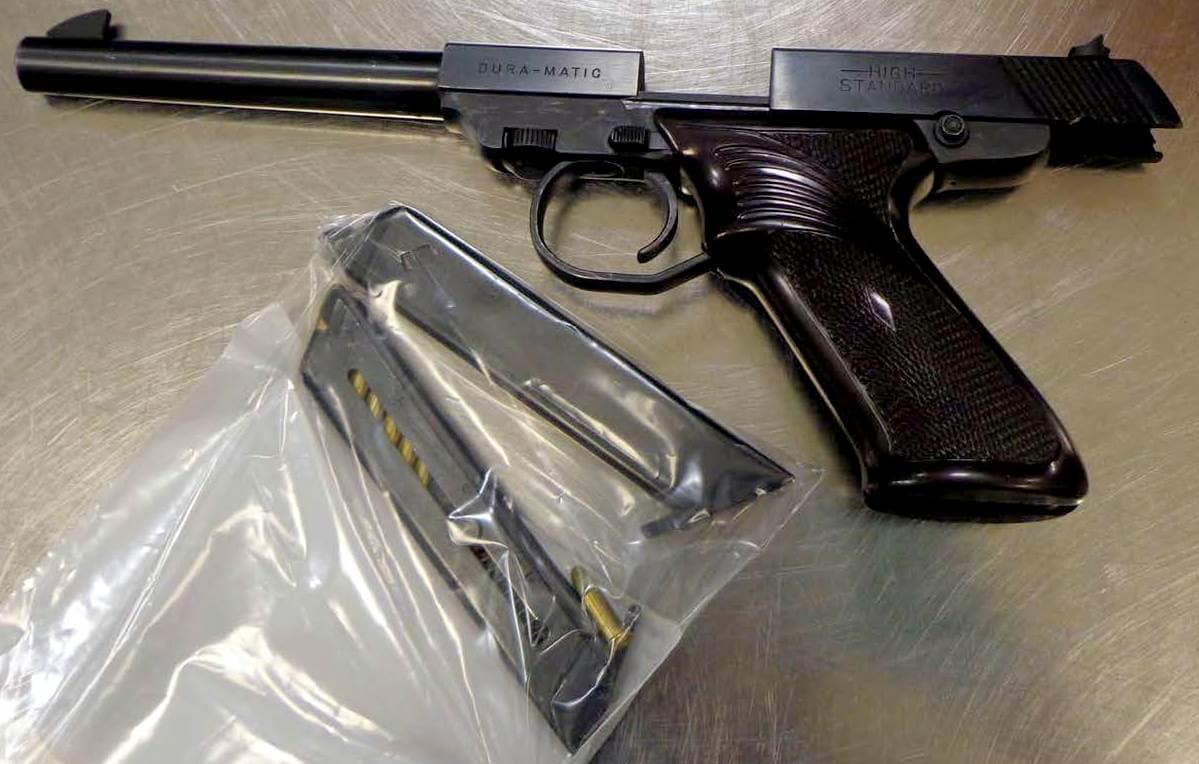 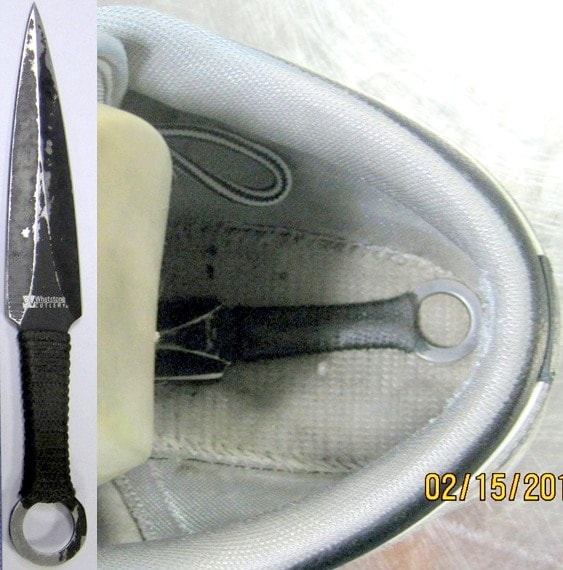 What looks like a throwing knife, with a 3.5-inch blade, found stuffed in some dude’s shoe at the Southwest Florida International Airport (RSW). 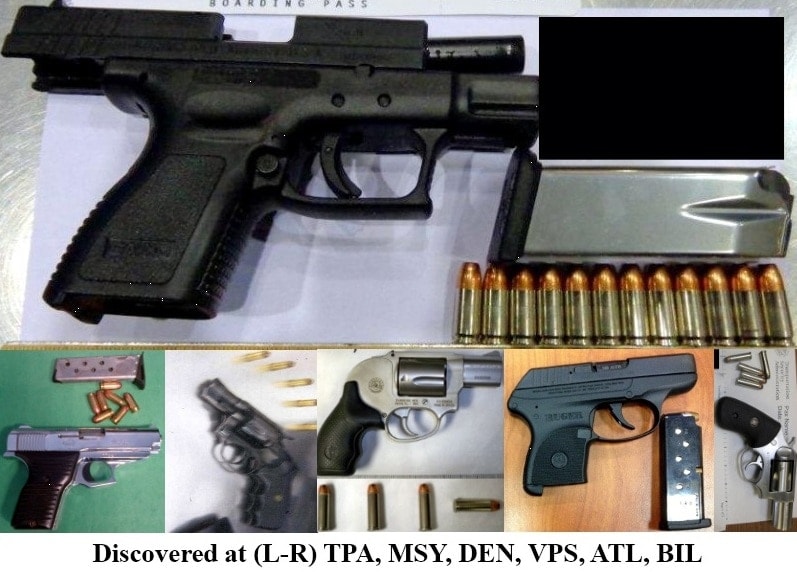 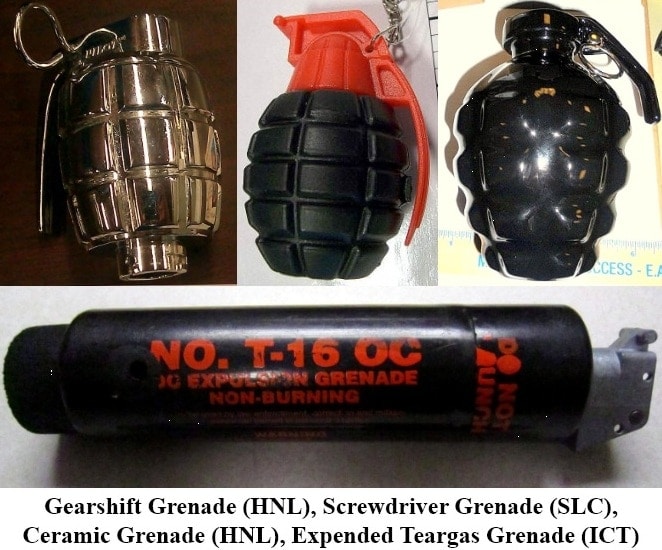 What was reported as inert explosives.

The TSA asked that you double check your luggage for things like this. They said it could result in a fine or arrest. 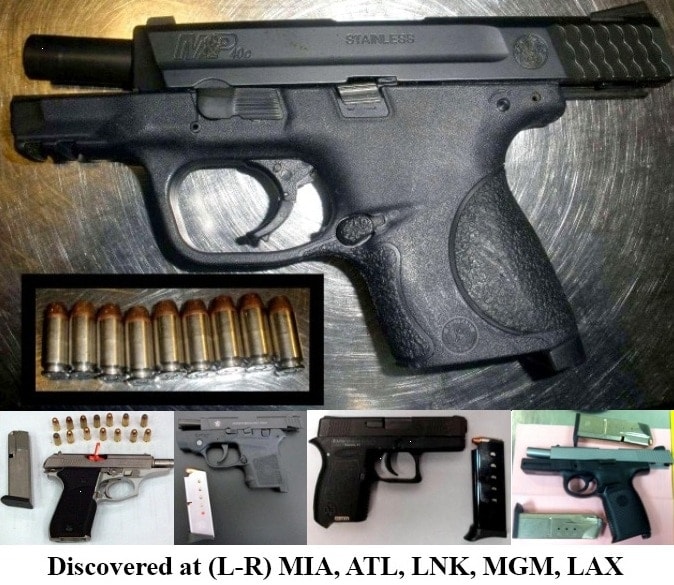 In the release, the TSA said they also find a slew of BB guns, pellet guns, toy guns, replicas, batons, brass knuckles, etc. Also, some knucklehead told a TSA agent, “Imagine there was a bomb in my bag. I’m not on plane, and it would explode.” Guns.com isn’t sure what happened to this person, but it was probably obnoxious.

The TSA asks that if it looks scary, check it or leave it at home. Remember it is legal to fly with a firearm, but it needs to be cleared with the airline ahead of time and transported with checked luggage. For more information check out the TSA website.