The future is here and it can be frightening at times.  Drones are a popular topic these days both home and abroad, and for good reason.  The legal and moral ramifications of the technology aren’t fully understood.  With the technology drastically improving daily, the applications of drones in everyday life are seemingly endless.

In one of the more unbeliable developments of the technology, the United States Air Force recently released a video showing their progress on development of tiny insect sized drones or what they are calling Micro Air Vehicles.  These Micro Air Vehicles can hover, crawl, and even kill.  And these drones can be out on missions for days at a time laying in wait, gathering energy from power lines or the sun.  In the video seen above, the Air Force shows how these drones would be able to follow a target inside a building.

The program was made public in the March issue of National Geographic.  The Air Force says it has prototypes that are working, but that it will be ‘several’ years before they are able to perfect the battery technology where these Micro Air Vehicles can operate on their own for days at a time. 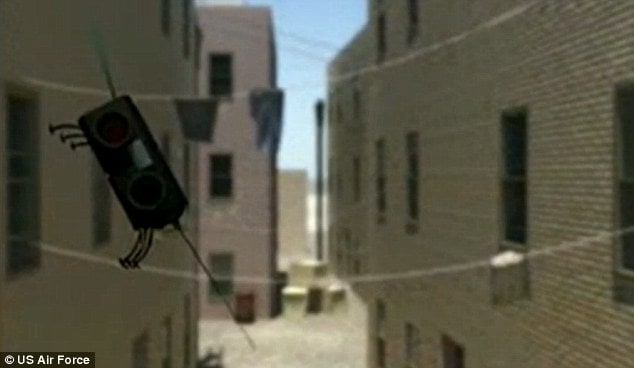 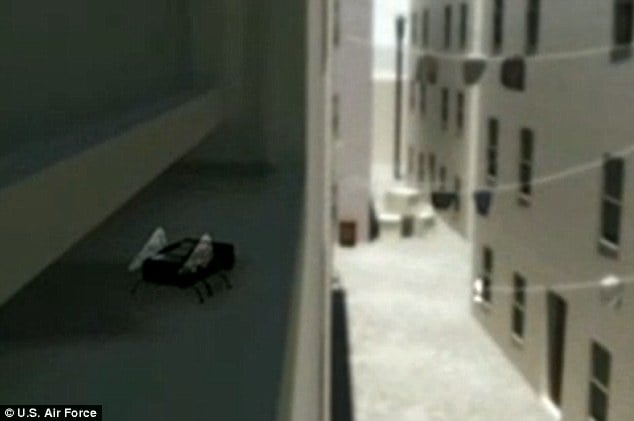 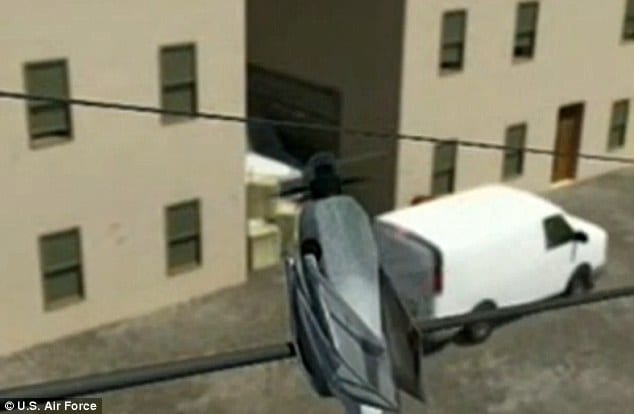