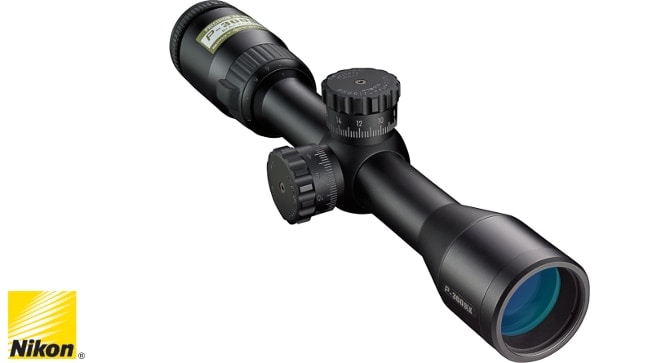 The .300 AAC Blackout cartridge is getting more and more popular every day. It’s popular with hunters, competition shooters and of course, suppressor enthusiasts. Nikon has developed a scope for both supersonic and subsonic loads: the P-300 BLK. 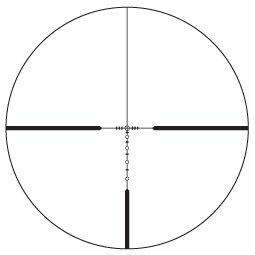 “When you look at what the .300 Blackout cartridge can do in terms of effectiveness, it really is an amazing caliber. Nikon is excited to jump into the mix and give shooters a riflescope that was designed from the ground up to match the ballistic profiles of .300 AAC Blackout,” said Nikon’s Jon LaCorte.

The P-300 BLK is a variable-power 2-7×32 scope with 300 BLK-specific bullet drop-compensating reticle that is designed around for supersonic and subsonic ammo with hold-over marks out to 600 yards.

Like other Nikon scopes, the P-300 BLK has multicoated lenses that provide 98% light transmission, so it’s bright even in low-light situations. A plus for late-day target shooting and hunting alike.

It doesn’t have much by way of features, just Nikon’s “Zero-Reset” turrets. They click for both audible and physical feedback and adjust in .25 MOA increments. 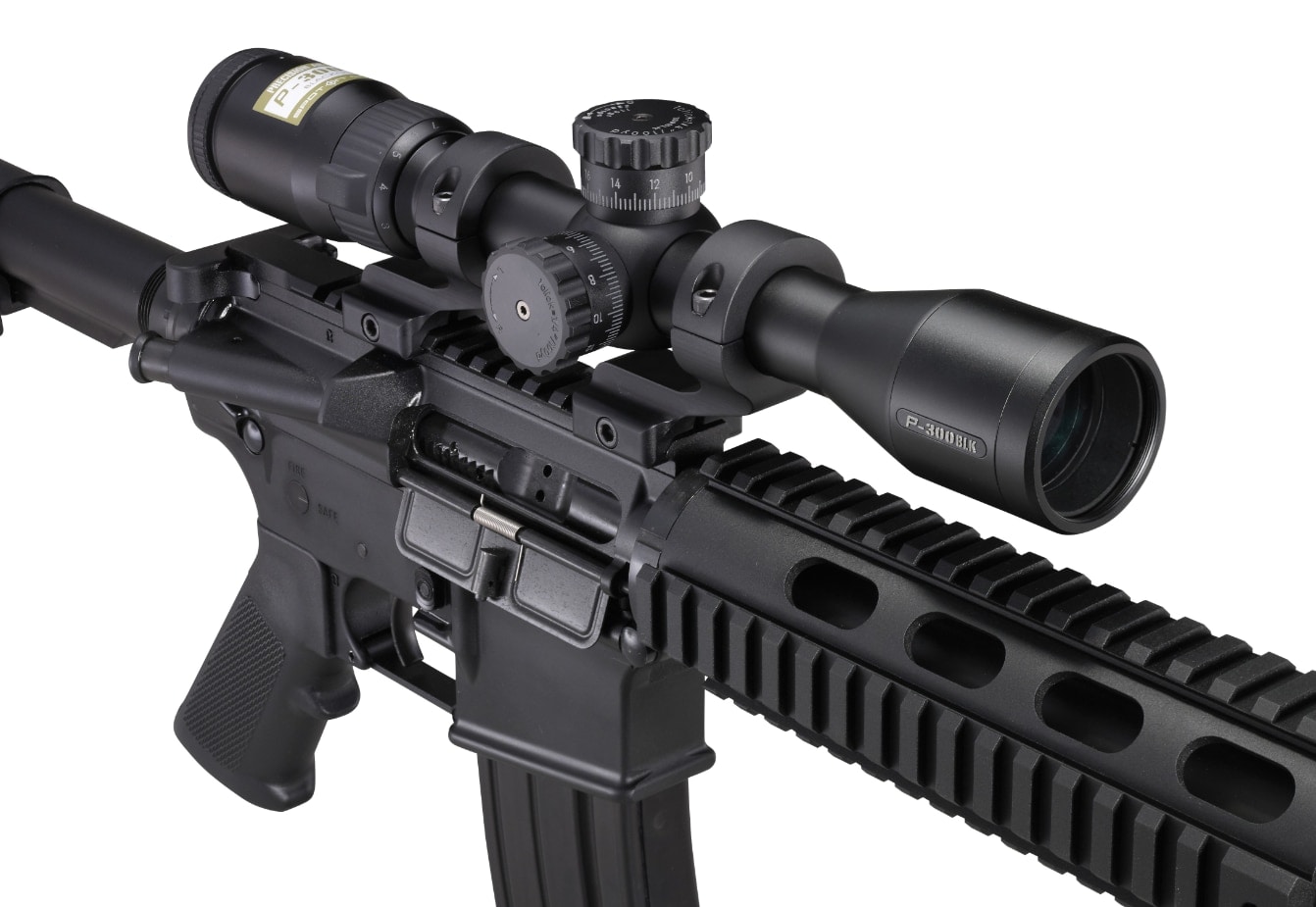 Which is why Nikon can keep the price so low: the P-300 BLK scope has an MSRP of just $200. Real-world prices should be well under two bills, leaving you with plenty left over for rings, and if you can find it right now, ammo.

This is a great optic for any 300 BLK enthusiast working on a budget. It’s plenty flexible with it’s 2-7× magnification, which is practical for long-range work and up-close work alike.

It’s fairly compact at 11.5 inches long and not exceptionally heavy at a hair over 16 ounces.

With the handful of 300 BLK-specific scopes starting at much higher prices than this, we expect the P-300 BLK riflescope to be pretty popular. 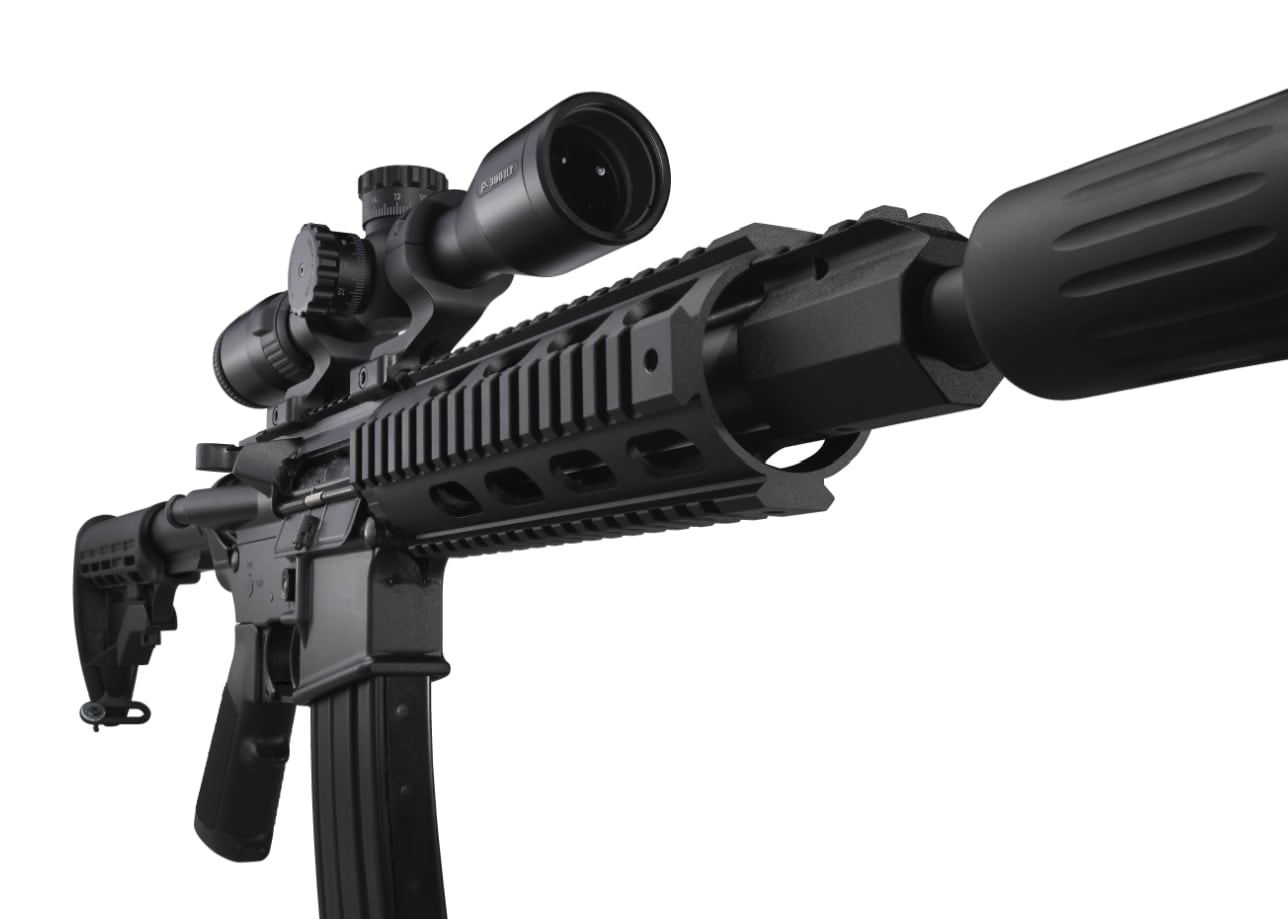