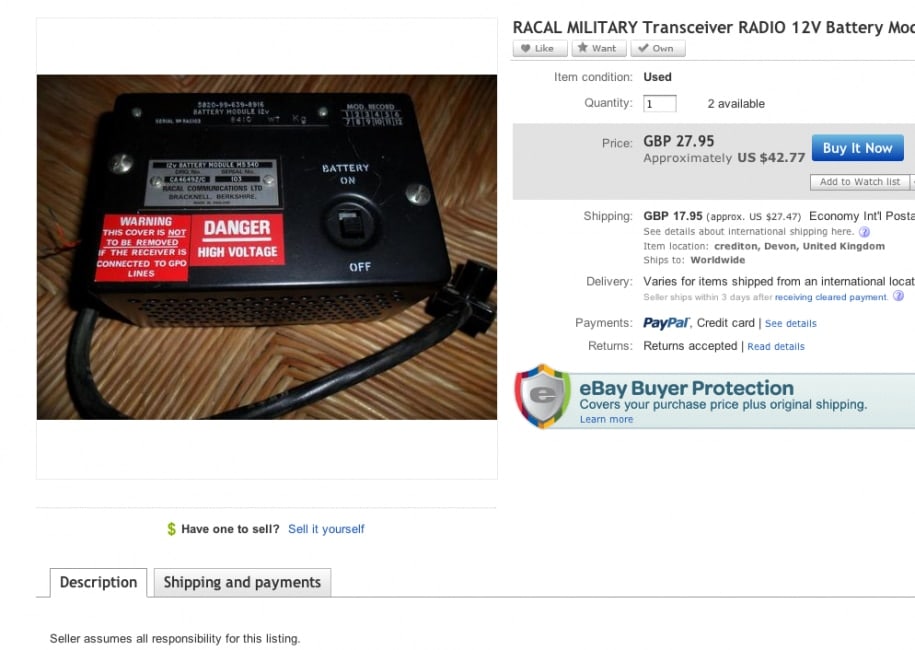 1. Use devices that broadcast frequencies or pack of frequencies to disconnect the contacts and confuse the frequencies used to control the drone. “The Mujahideen have had successful experiments using the Russian-made ‘Rascal.'” 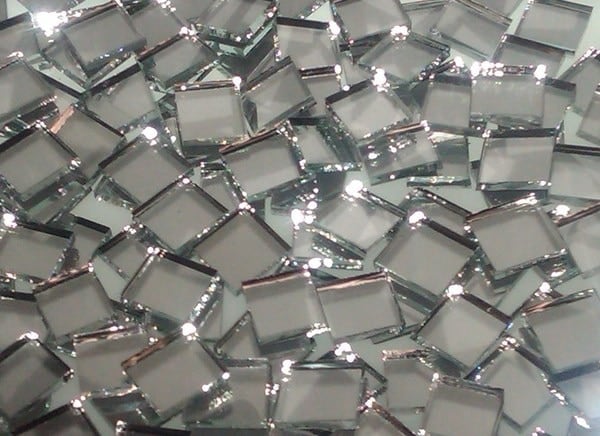 2. Spread reflective pieces of glass on a car or on the roof of the building. 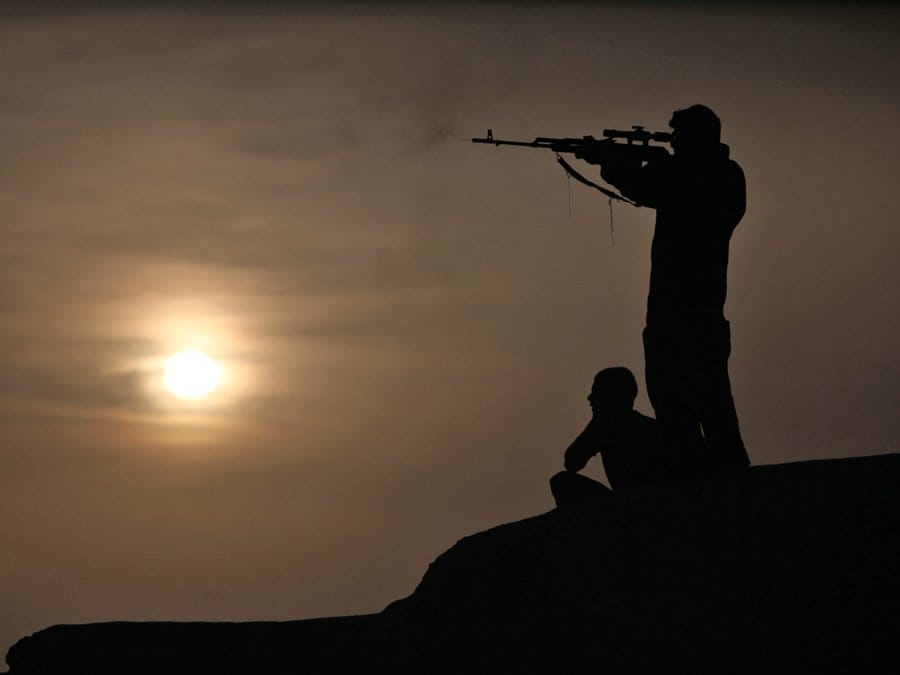 3. Place a group of skilled snipers to hunt the drone, especially the reconnaissance ones because they fly low, about six kilometers or less. 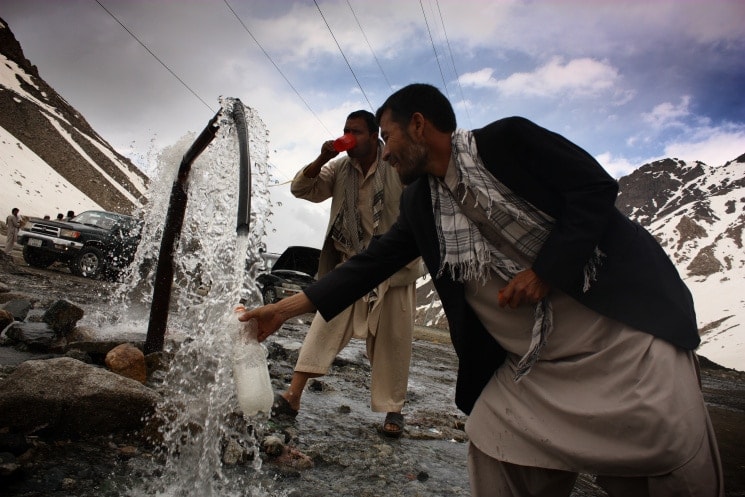 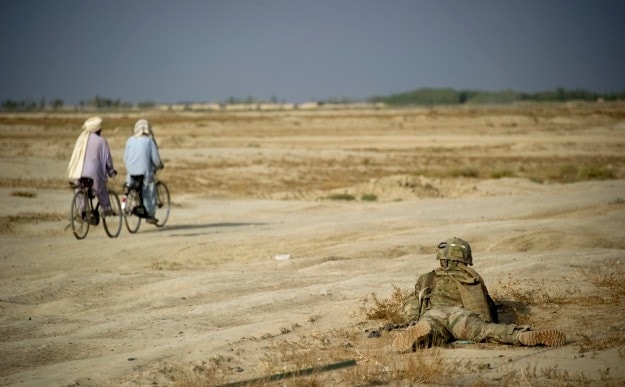 5. Avoid gathering in open areas and in urgent cases, use building of multiple doors or exits. 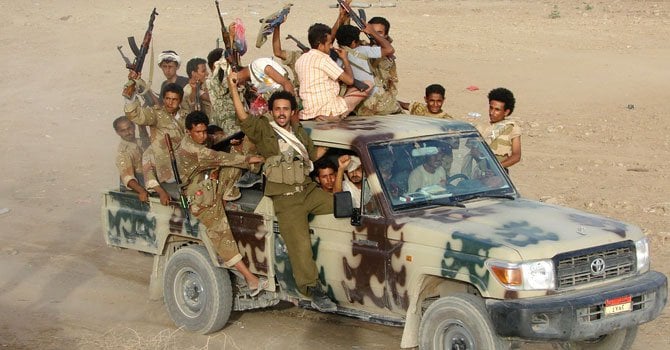 6. Disembark from vehicles and keep away from them especially when being chased or during combat. 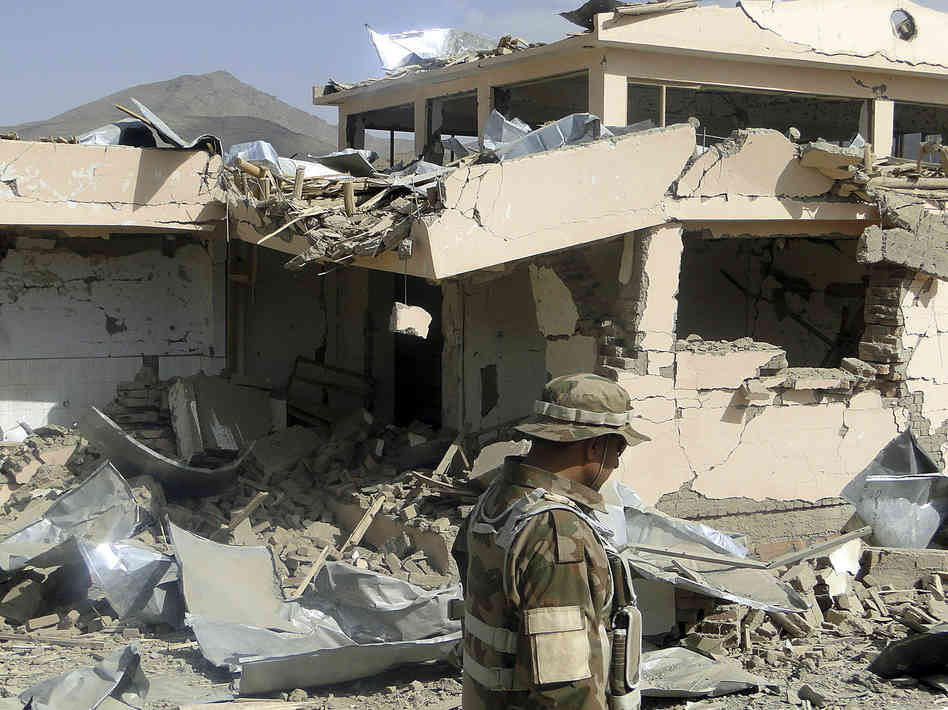 7. Use general confusion methods and don’t use permanent headquarters. 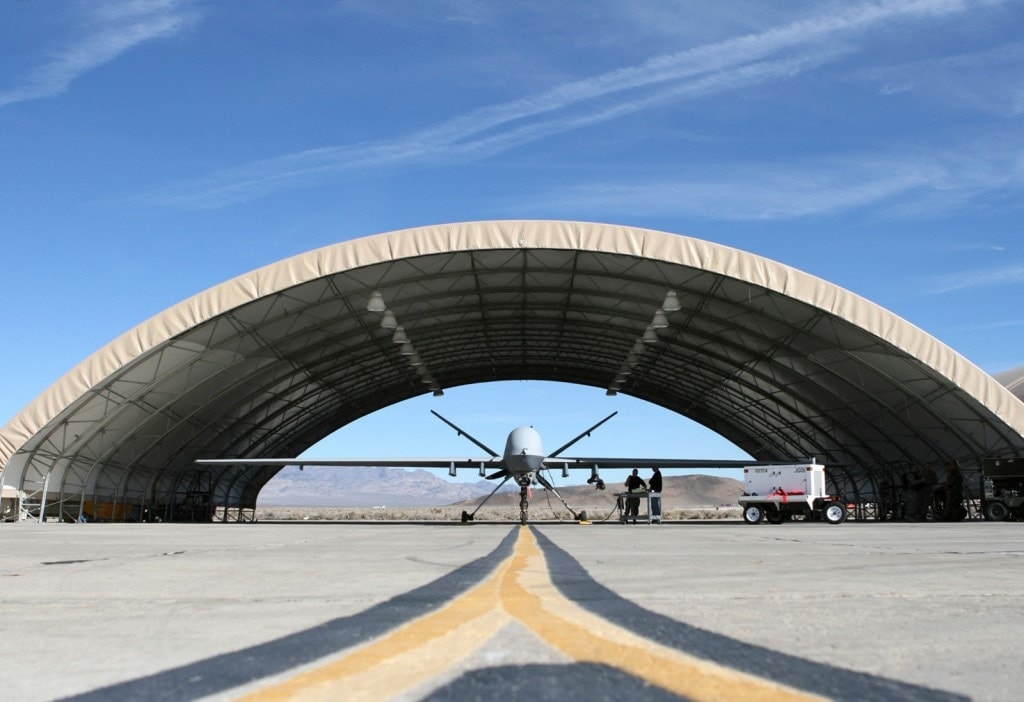 8. Discover the presence of a drone through well-placed reconnaissance networks and warn all the formations to halt any movement in the area. 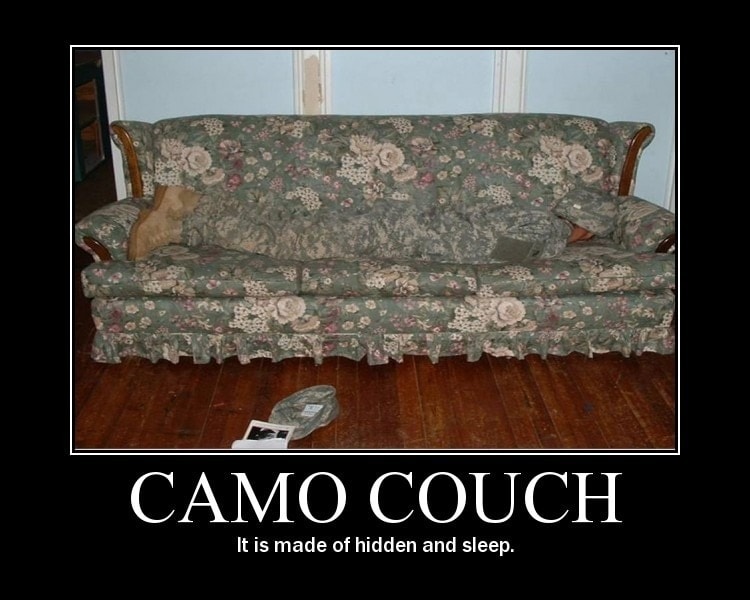 9. Hide from being directly or indirectly spotted, especially at night. 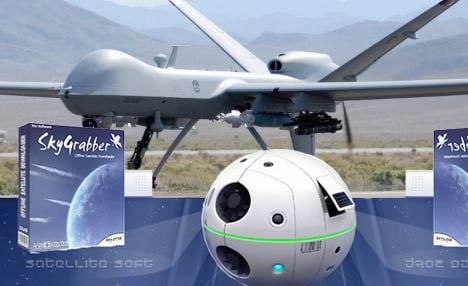 10. It is possible to know the intention and the mission of the drone by using the Russian made ‘Sky Grabber’ software to monitor the drones. 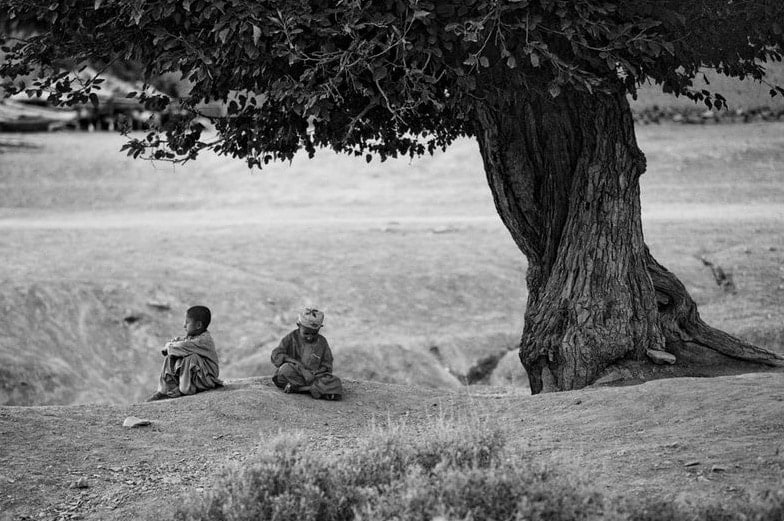 11. Hide under thick trees because they are the best cover against the planes. 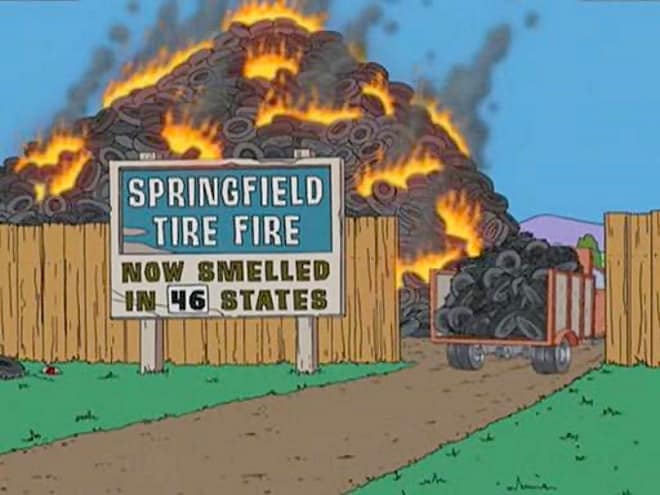 12. In frequently targeted areas, use smoke as cover by burning tires. 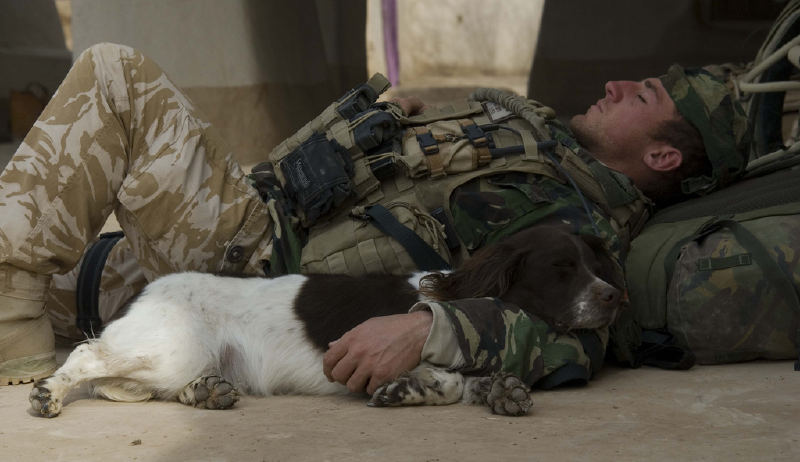 13. Stay in places unlit by the sun such as the shadows of the buildings or the trees.

15. Confuse electronic communication using old equipment and keep them 24-hour running because of their strong frequencies. Attract the electronic waves devices similar to that the way the Yugoslav army used the microwave (oven) in attracting and confusing the NATO missiles fitted with electromagnetic searching devices. 16. Deceive the drone by entering places of multiple entrances and exits.

17. Use underground shelters because the missiles fired by these planes are usually of the fragmented anti-personnel and not anti-buildings type. 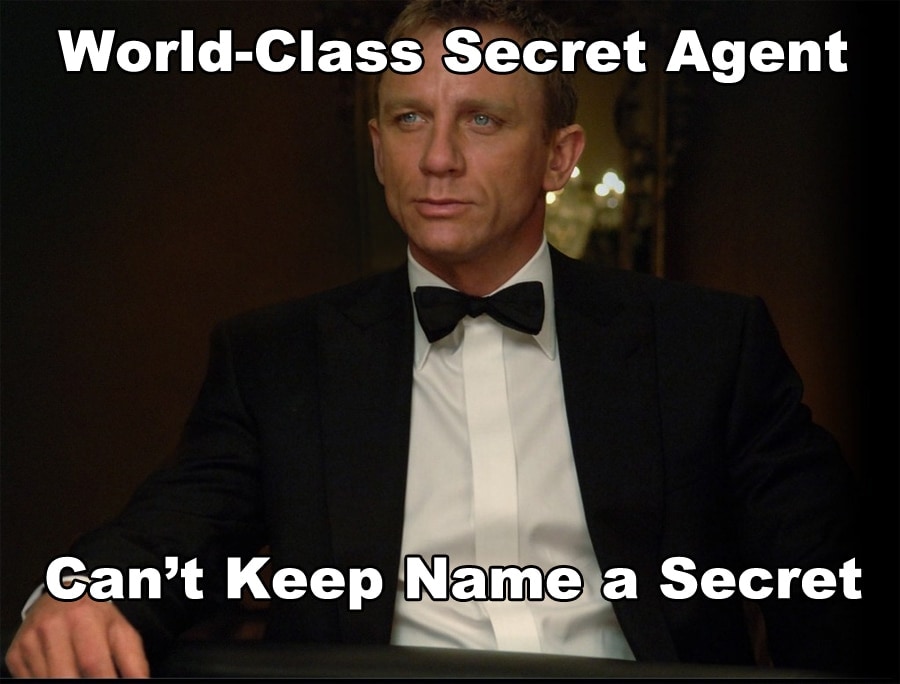 18. Form anti-spy groups to look for spies and agents. 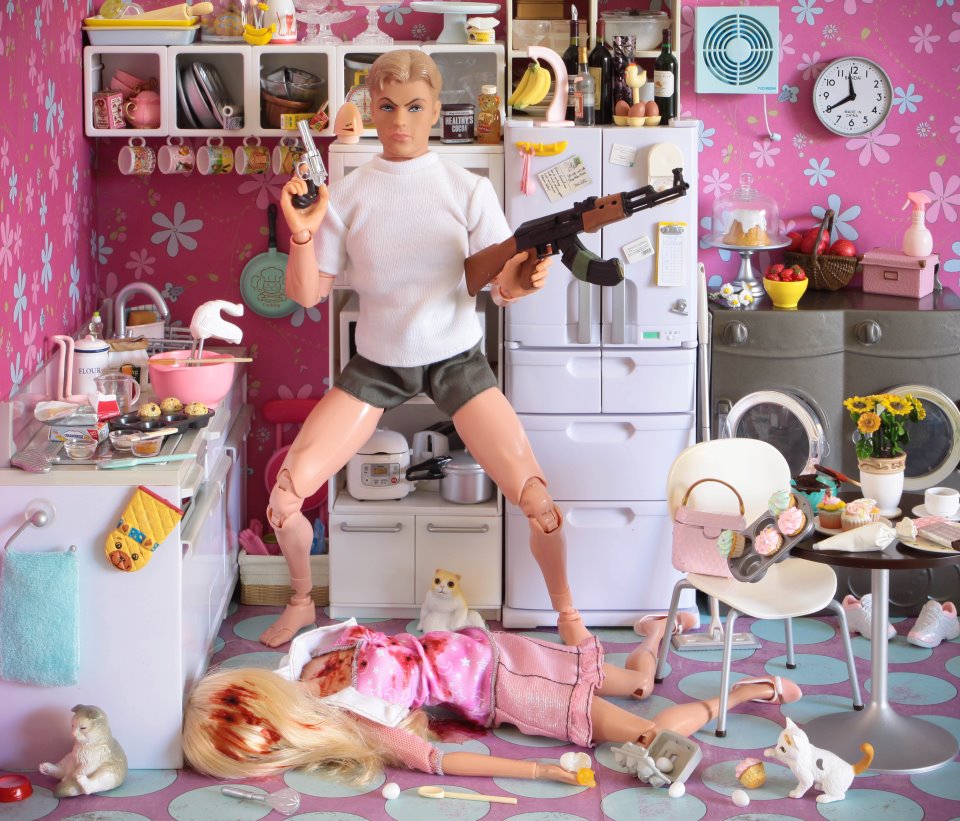 19. Form fake gatherings such as using dolls and statues to be placed outside false ditches to mislead the enemy. 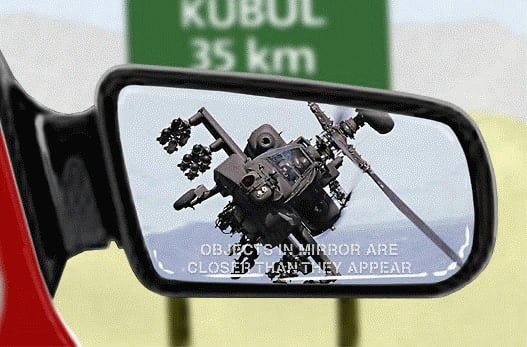 20. When discovering that a drone is after a car, leave the car immediately and everyone should go in different directions because the planes are unable to get after everyone. 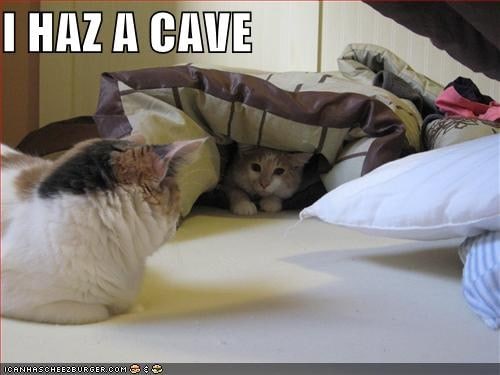 21. Use natural barricades like forests and caves when there is an urgent need for training or gathering. 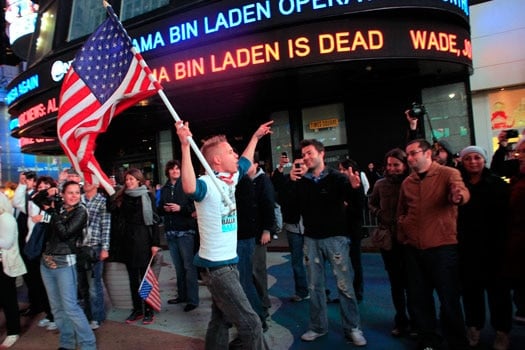 22. As for the leaders or those sought after, they should not use communications equipment because the enemy usually keeps a voice tag through which they can identify the speaking person and then locate him.