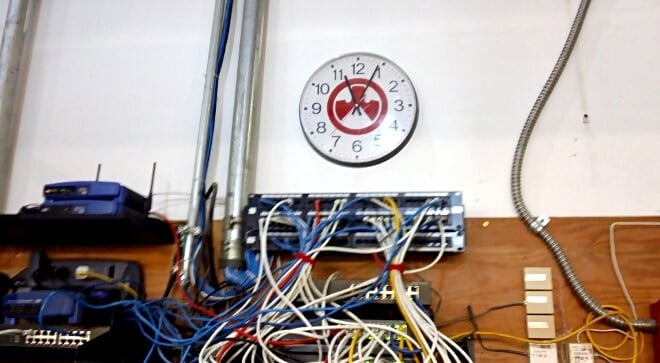 The State of Colorado: Part II

Colorado law-makers have drawn up four hotly-contested gun control bills, including HB 1224, a magazine capacity limit. Originally it banned anything over 10 rounds for rifles and handguns and would ban their manufacture inside Colorado’s borders.

Which sounds great if you’re looking to be hard on guns until you realize that Magpul, one of the largest and most successful firearm and magazine manufacturers in the world claims Colorado as its home.

Colorado legislators have since amended the proposed house bills that would force Magpul to halt production of their industry-leading magazines, in an attempt to placate and appease them, and keep the $85 million in Magpul tax revenue in the state.

To put things into perspective, that is 25 percent more than the $68 million Colorado stands to lose in federally-sequestered funds over the next year.

Which is why Magpul has surprised legislators by maintaining their position: if Colorado passes these gun control measures, they will find a new state to call their home. They don’t want to be involved with the hypocrisy that a 30-round magazine makes an “assault weapon” in Colorado, but not New Mexico, Arizona or Utah.

Magpul also employs around 600 people in addition to the money they put into directly state coffers. They’re a tremendous business and any state would be happy to have them.

If Magpul is considering any of these invites seriously, they’re playing it close to the vest. We spoke with Magpul reps Robert Vidrine and Duane Liptak, Jr. at their offices in Erie, and if anything, they’re focused on preventing these bills from being signed into law, fighting for gun rights in Colorado and not going anywhere.

Magpul is taking this very personally. They’re pressuring law-makers directly, as opposed to relying on gun rights organizations to fight these bills by themselves.

Though there is this looming shadow over the company, the people at Magpul are staying positive. It doesn’t hurt that they’re doing more business than ever.

In fact, their molding facilities are working three shifts a day all around the clock. Not only are they producing at maximum capacity, they’re expanding constantly.

They have a small village of manufacturing facilities at their discreet location, and with the addition of every new Magpul product comes the addition of new workspaces. When Magpul adds a new product to their catalog, it doesn’t limit their ability to make previously-existing ones.

Magpul isn’t ready to talk about their next wave of upcoming products, but they did tell us that they’re on-track with what they announced at SHOT Show this year. They should have their Mossberg 500 furniture ready by June “at the latest” and they’re already shipping their reduced-capacity Gen M3 PMAGs.

Just to note, these 10- and 20-round magazines have been in development for over a year, and are not a response to any proposed legislation, either local or federal. There is a market, especially with hunters and bench rest shooters, for these smaller, lighter magazines.

We even got to see some of their production facilities, a rare exception to the rule. Given the climate of Colorado politics, Magpul felt they had more to risk by not showing off some of their massive manufacturing capabilities and putting a face on their impressive staff.

Still, there is the possibility that Colorado will pass the proposed gun control laws and Magpul will leave the Centennial State.  If that is the case, they have a plan. Magpul will focus on magazine production and give the people of Colorado a chance to, well, buy them. From the sound of it, by the truckload.

Magpul is working around the clock, making accessories and fighting for gun rights. While they have many opponents, Colorado gun owners — and gun rights supporters everywhere — have a real ally with Magpul.