A Texas lawmaker proposed a bill this week to make a tax-free holiday for gun and ammo sales. 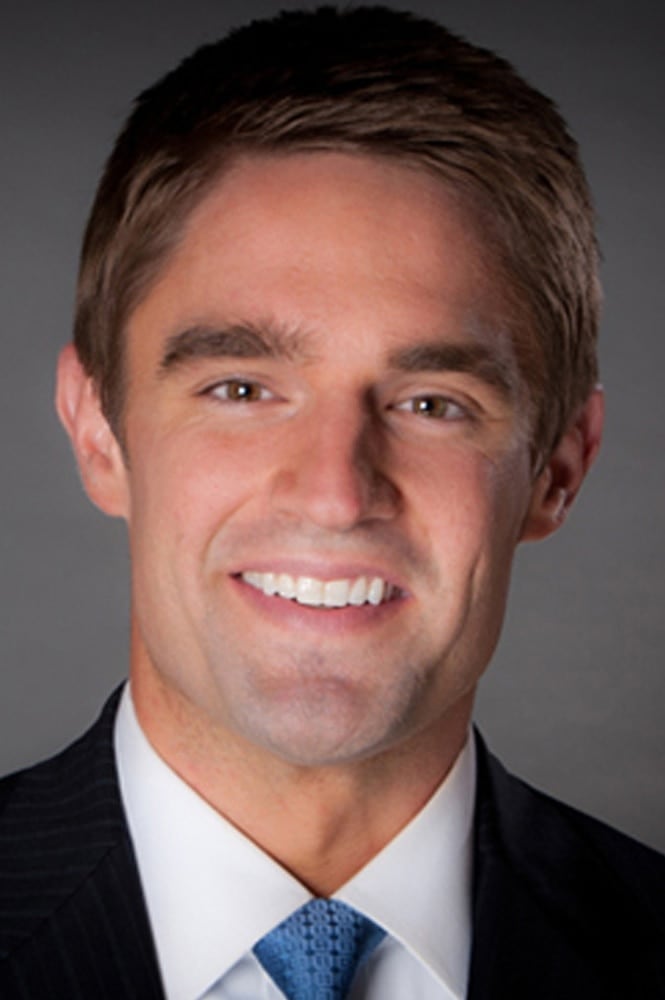 Rep. Jeff Leach is from Plano, Texas. He represents portions of Plano, Allen, Richardson and Dallas.

“Texas must take the lead in the fight against the federal government’s attempts to infringe on our Second Amendment Rights,” Leach said in a statement. “The Texas Gun Ownership Reinforcement Act encourages and incentivizes lawful gun ownership by allowing law abiding citizens, hunters and sportsmen the opportunity to save money on firearm and hunting equipment.”

He also said that adding the tax-free holiday would benefit taxpayers and small business owners (because they’re saving money) and spur economic growth (because people will be more inclined to spend money).

Although the bill is favored by a handful of other Representatives, the Speaker Pro Tem, and the NRA, it doesn’t look like the Texas Legislature has put a rush on passing the bill, or have given it any thought since it was introduced Feb. 25. So far it’s only been read and filed, and still has six steps to go before it becomes a law.

But, as Mark Jones, a political science professor at Rice University in Houston, told The Fort Worth Star-Telegram, that doesn’t seem to be the point. He suggested that the bill is more symbolic than it is benefitting to the state as lawmakers are trying to stretch every penny they get.

“Holding the tax-free holiday on Texas Independence Day underscores the linkage between Second Amendment rights and the ability of citizens to protect themselves from tyranny,” Jones told the paper.

Even though Jones doesn’t think the bill will pass, others in academia disagree. Allan Saxe, an associate political science professor at the University of Texas in Arlington, told the paper that he believes the bill might survive.

“Frankly, this bill is as good as the tax holiday for school supplies,” Saxe said.

“The bill may have a chance to pass, but some revenue, of course, would be lost,” he said, but added, “The message the bill sends is ‘We are a gun state and aim to stay that way.’