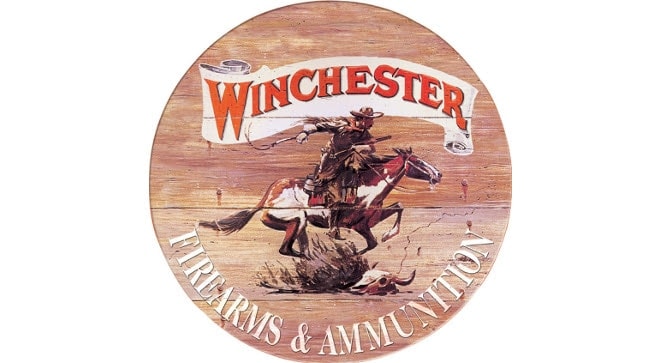 The U.S. Army has awarded the Olin Corp. the contract for its upcoming small-caliber ammunition needs, an order that is expected to see production run from now until August 2014. Production will take place at Winchester’s East Alton, Illinois, facility.

This may be one of the last production runs of this type at Winchester’s Illinois plant, as they are currently in the process of moving their ammunition manufacturing facilities to Mississippi along with about 1,000 jobs. Winchester plans to be moved out of East Alton by 2016.

Olin CEO Joseph Rupp said (.pdf), “During 2012, Olin achieved $373 million of adjusted EBITDA, which is the highest in the history of the company. The record EBITDA was driven by strong results in the Winchester business … As Olin enters 2013, we are optimistic that we can generate adjusted EBITDA in the range of $410 million to $440 million.”

The announcement isn’t specific about what kind of ammo the Army is ordering, just that’s it’s small caliber. Hopefully this won’t affect the ammunition shortage felt across the U.S.

Winchester, like all ammunition manufacturers the world around, is seeing a massive increase in ammunition sales, a product of the current American firearm market. Overall, Winchester’s earnings are up 27 percent over their 2011 numbers, with massive fourth quarter gains compared to the previous year.

“For full-year 2012, Olin’s net income was $149.6 million on net sales of $2.18 billion. Shipments to military customers in 2012 were comparable to the prior year,” company officials said.

Winchester also announced that they will sponsor season three of Friends of NRA this year on the Outdoor Channel. The series follows professional shooter Jessie Duff as she documents the multi-million dollar grassroots NRA fund raiser.

“Winchester is a recognized leader in supporting our hunting and shooting sports heritage and partnering with Friends of NRA demonstrates a strong commitment to our customers and the industry,” said Winchester’s Brett Flaugher.

Winchester recently recalled a batch of 5.56 NATO ammunition, but that probably doesn’t reflect too much on their manufacturing; these thing happen with all manufacturers from time to time.