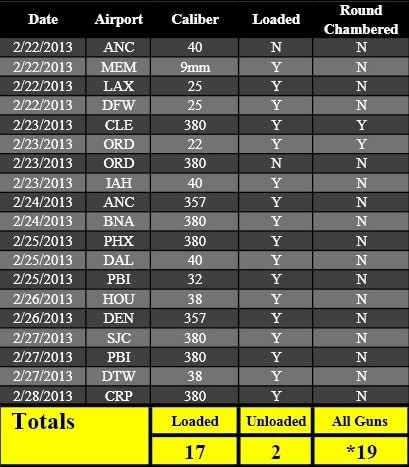 The Transportation Security Administration would like to remind the public not to bring, joke about or even mention firearms, weapons, or bombs in addition to the 4 ounce containers that are already prohibited while going through security at an airport.

Also, there were two scares. The first took place in Phoenix (PHX) where a, presumably frustrated, passenger explained to an officer that inside of the two cans of soda pop in his checked baggage were 30-second detonators.

Another incident, this time in Flint, Michigan, a traveler did the old “Be careful, there’s a bomb in my bag” gag while his bag was getting searched. 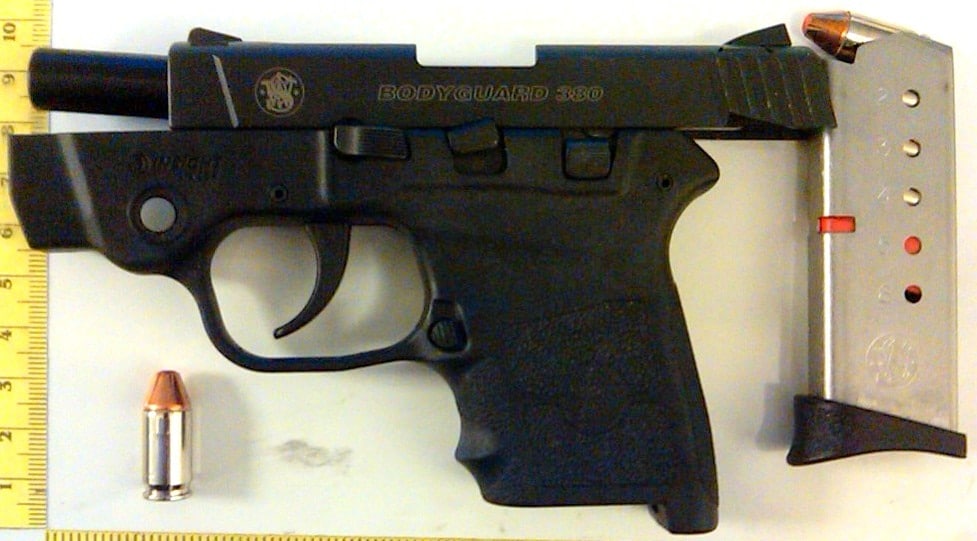 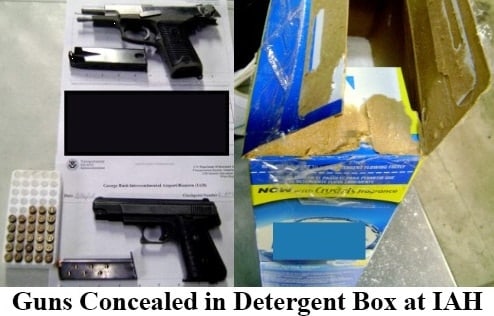 The TSA wants to remind everyone that you can transport guns, but only if you follow their guidelines. How not to do it? Wrap it in newspaper and place it in a box of laundry detergent. 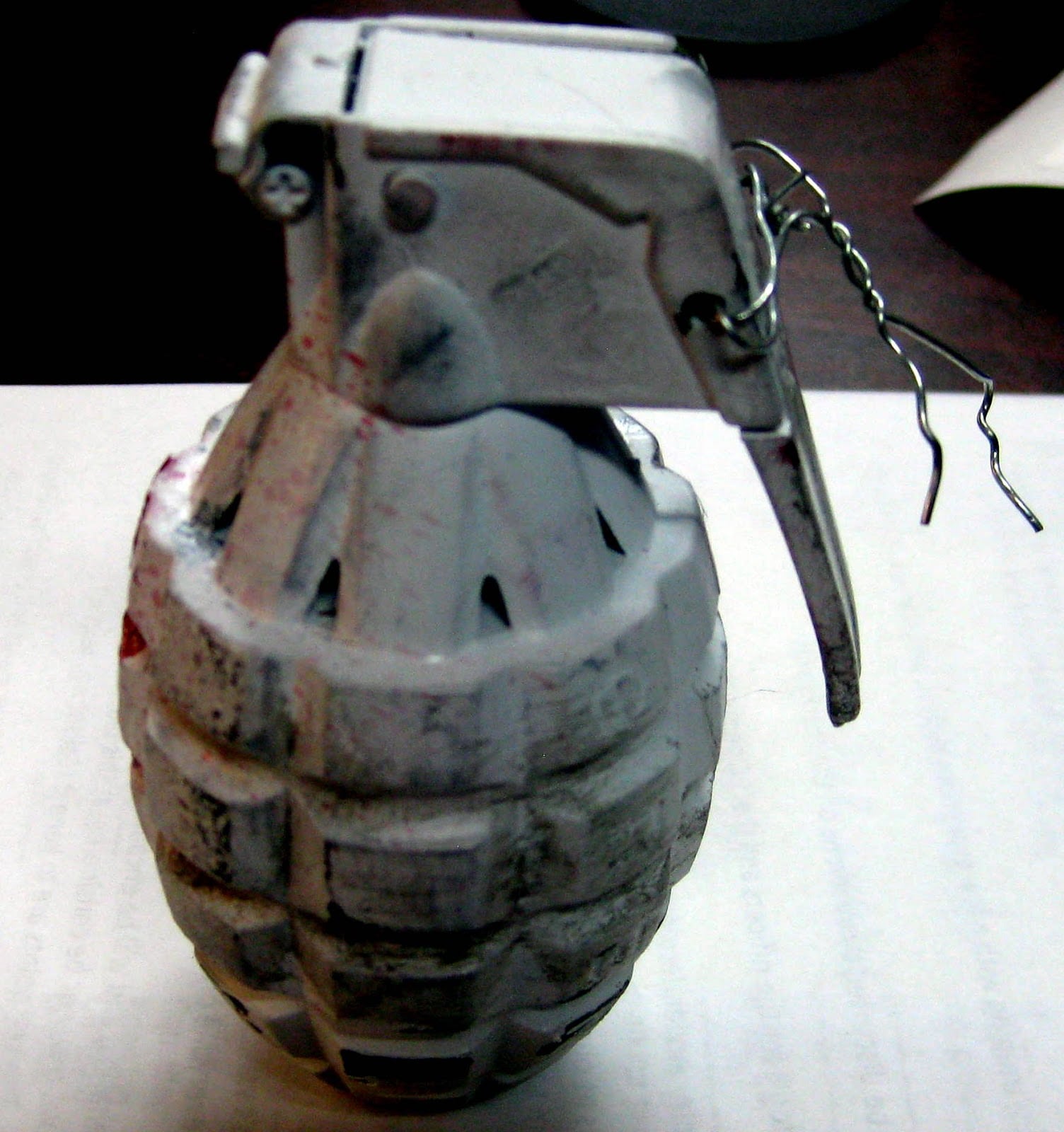 A Ka-Bar found at JFK in New York. 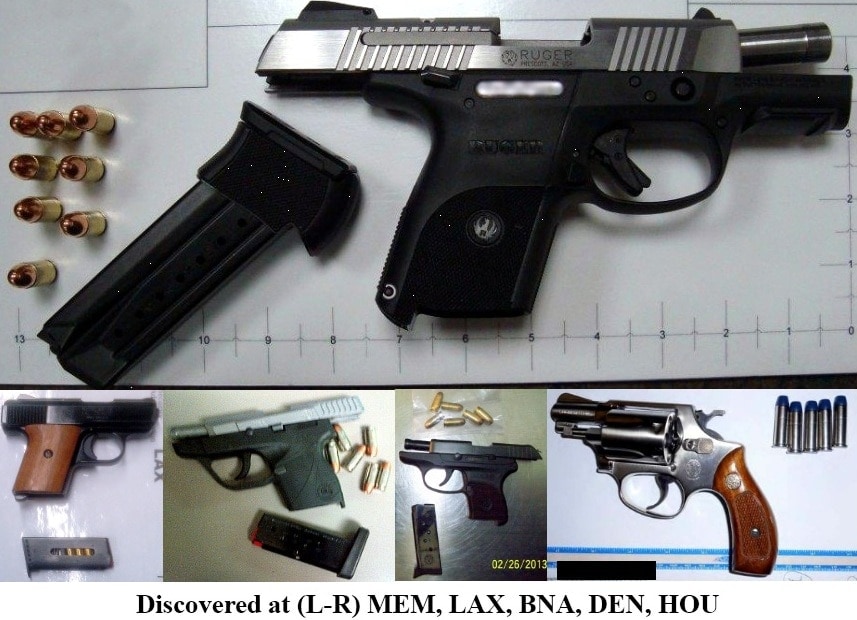 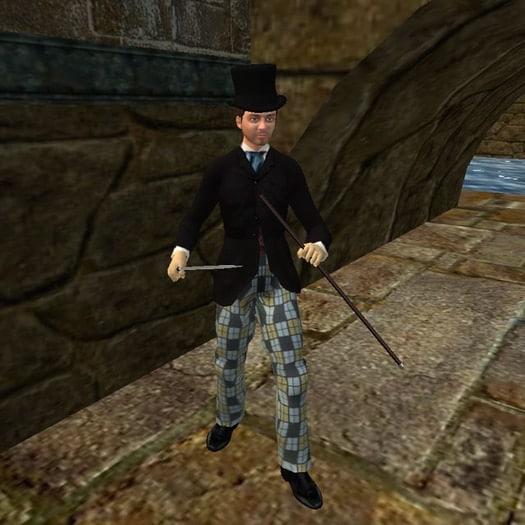 The TSA did not supply an image of the cane swords, so here is an artist’s rendition.