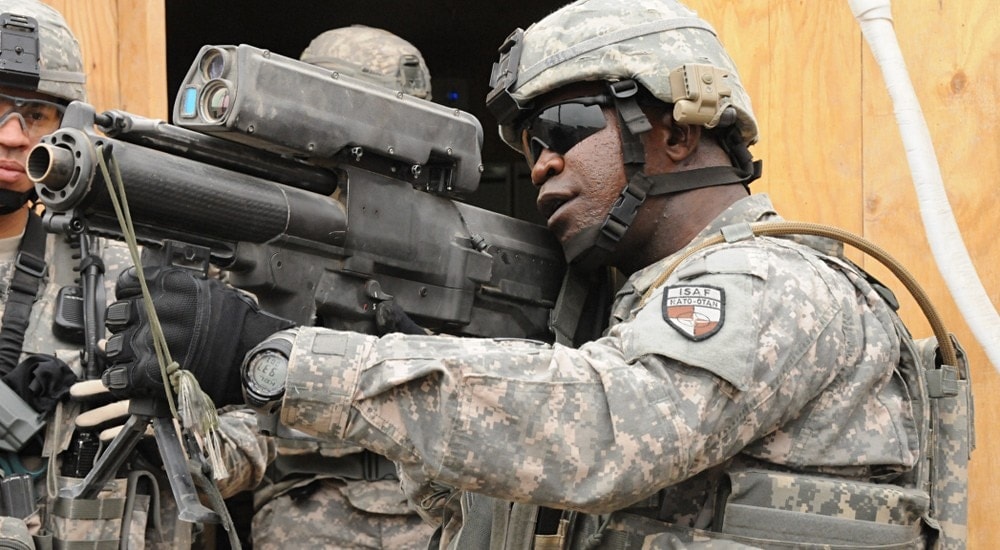 In a training exercise in Afghanistan last month, a U.S. soldier was injured by a malfunctioning XM25 grenade launcher, so the Army has announced that they decided to pull the experimental grenade launcher so they can address the issue.

While the grenade’s internal safeties prevented the grenade’s payload from detonation, the launcher suffered from a double-feed after firing out of battery.

The primer and propellant of the grenade detonated rendering the grenade launcher inoperable. This is the second critical malfunction the experimental weapon has had since being deployed to Afghanistan. The first design flaw, one that also allowed the XM25 to fire out of battery, has since been addressed.

“Based on preliminary findings, the most recent malfunction occurred differently than the previous one,” said Bourke, “It’s also important to note that there were nearly 5,900 rounds fired between incidents.”

Out-of-battery failures can be catastrophic, even devastating, and that’s with conventional ammunition — on of the most common types of “Kaboom” — so when it happens right behind a grenade there’s cause for additional precautions.

Soldiers have been pleased with the grenade launcher, malfunctions and all. “The kids are calling it the ‘Punisher,'” said Brig. Gen. Peter N. Fuller, head of Program Executive Office Soldier, a group that aims to improve equipment used by the Army. “I don’t know what we’re going to title this product, but it seems to be game-changing. You no longer can shoot at American forces and then hide behind something. We’re going to reach out and touch you.”

The Punisher has a maximum range of 1,000 yards and a shorter, but still impressive effective range of 600 with its 25mm high-explosive airburst rounds. Alliance Techsystems, the manufacturer, is working on many different payloads from armor-piercing to non-lethal.

The XM25 was scheduled to go into low-rate production later this year, with fixes and updates based its performance over nearly three years of service in Afghanistan, with ATK to deliver 36 more Punishers to the Army for service as part of a $65.8 million program to speed the XM25s development.

It was expected to leave its experimental phase and enter full production in 2014.