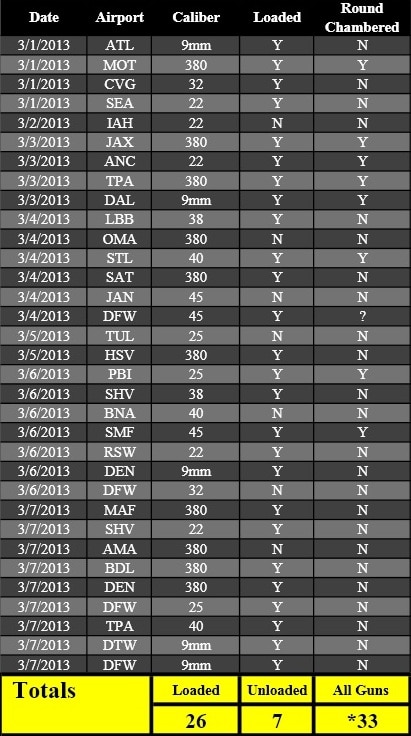 This week Transportation Security Administration officers found 33 guns — one of which was strapped to a dude’s leg, some grenades, stun guns, bb guns and, of course, a suicide vest.

The TSA sends out this information to remind people that they can, in fact, travel items like firearms, but only if they follow TSA guidelines, meaning it has to be stored, unloaded, locked, and checked and cleared with TSA before flying out. For more information on how to travel with a gun and/or ammo, check out the TSA’s guidelines.

Also remember: Although TSA officers are people in real life, on the job they don’t like jokes nor do they have a sense of humor. In the security check point in a Minneapolis airport a TSA officer asked a passenger if he had any items he’d like to divest and the passenger said, “Yes. A Colt .45,” and caused a shitstorm. He did not have a gun.

A Connecticut man was arrested after he tried to walk through security at Bradley Hartsfield Airport with a pistol strapped to his leg. TSA discovered the gun with a body scanner, and police promptly took him away.

At the Indianapolis Airport TSA discovered a suicide vest inside a bag as it was passing through the x-ray machine. Luckily it turned out to be equipped with inert materials, and it belonged to an explosives instructor on a business trip. 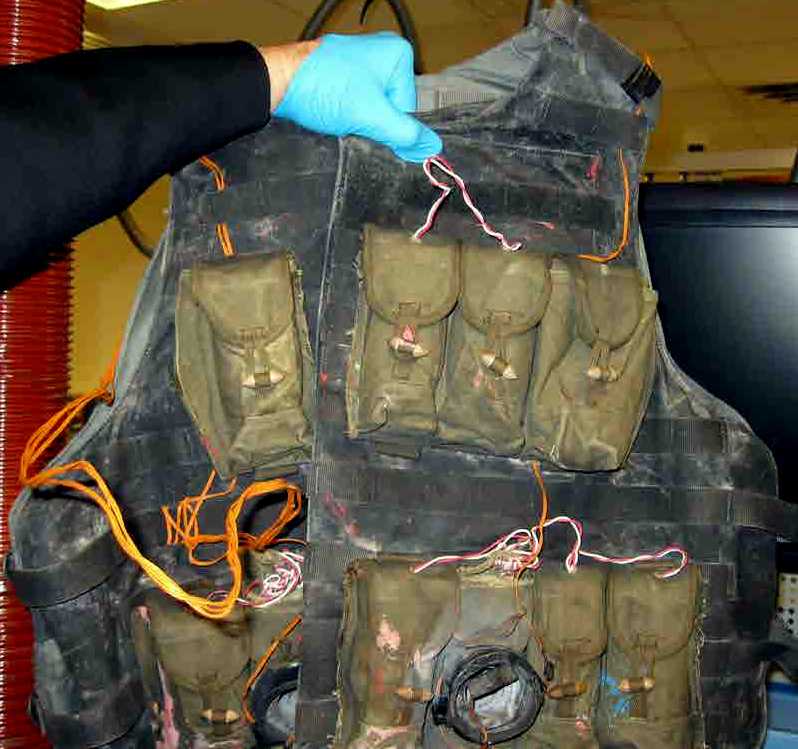 If that’s a brand new suicide vest, I’d hate to see what a used one looks like. 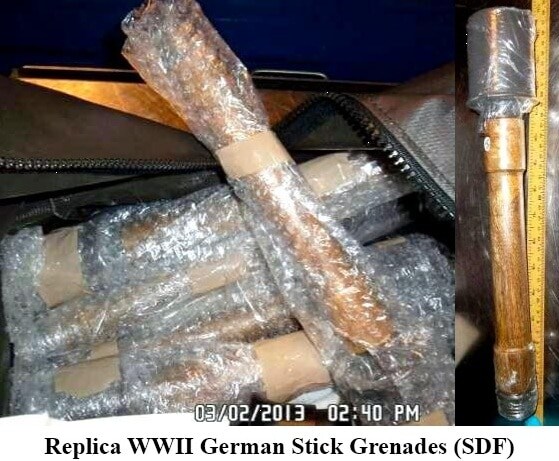 And here are pics of some of the other guns discovered by TSA across the country. These include a Kel Tec, maybe a Bond Arms Derringer, a Ruger, a couple more S&W Bodyguard (It seems like one is found by TSA every week), a Beretta with a tip-up barrel, and more, which we can’t make out. 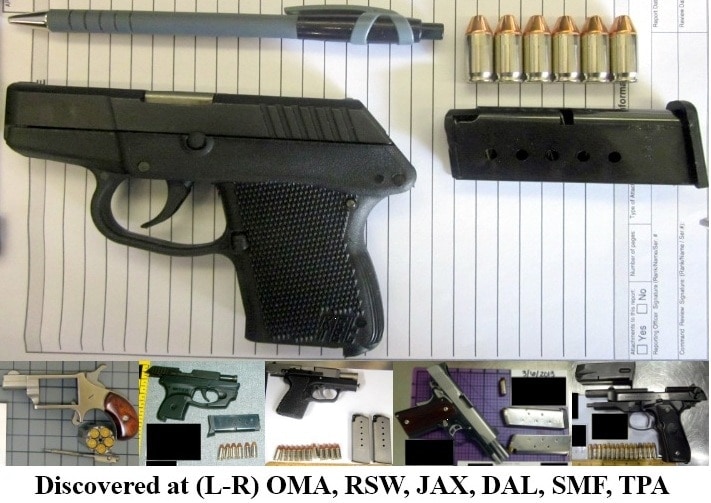 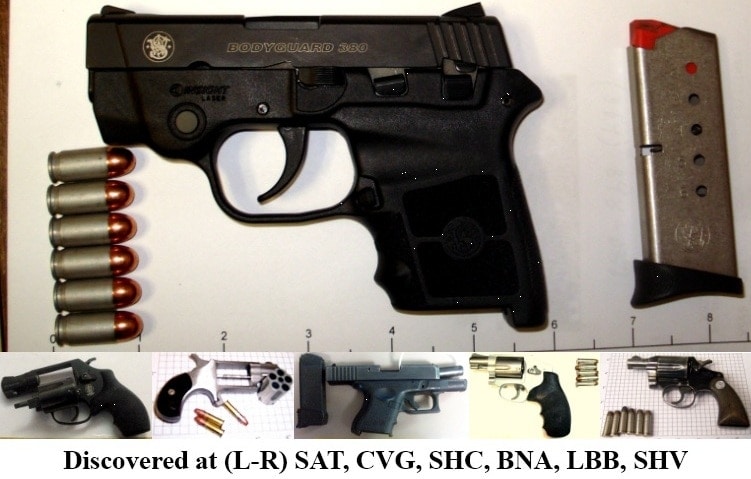 And on top of discovering all those items, TSA announced that passengers will be able to carry pocket knives and certain sporting goods in carry on bags beginning April 25. 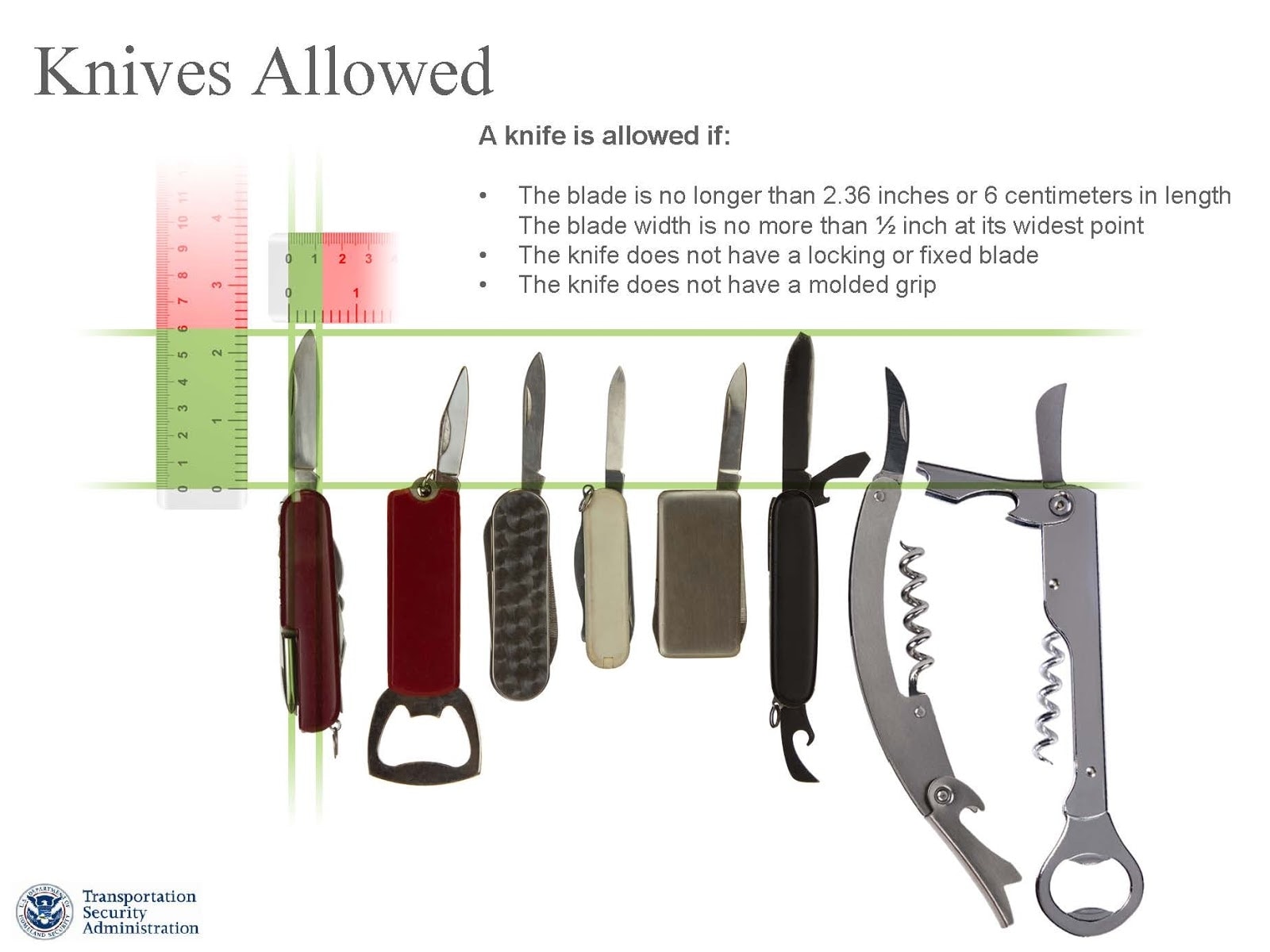 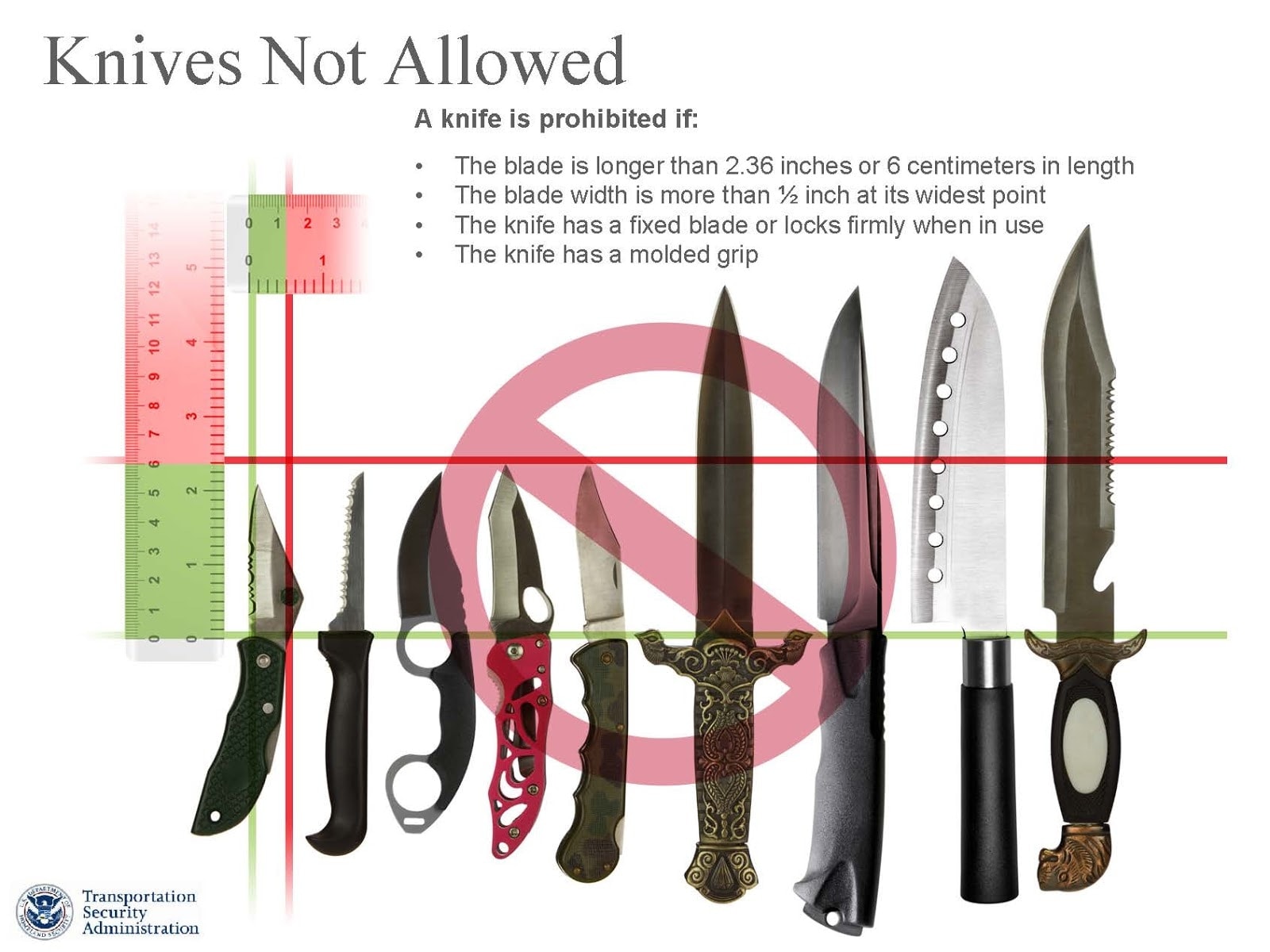 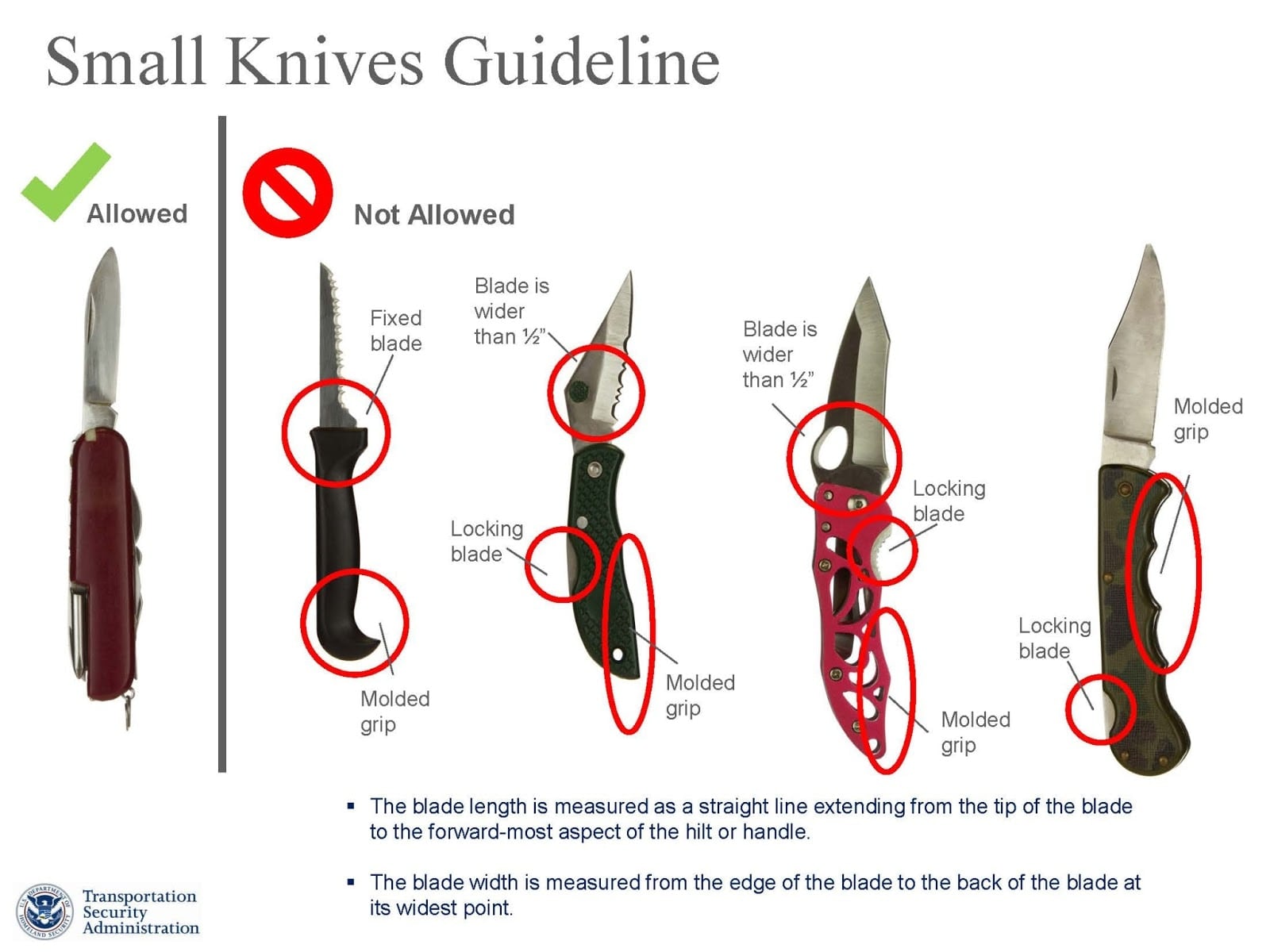 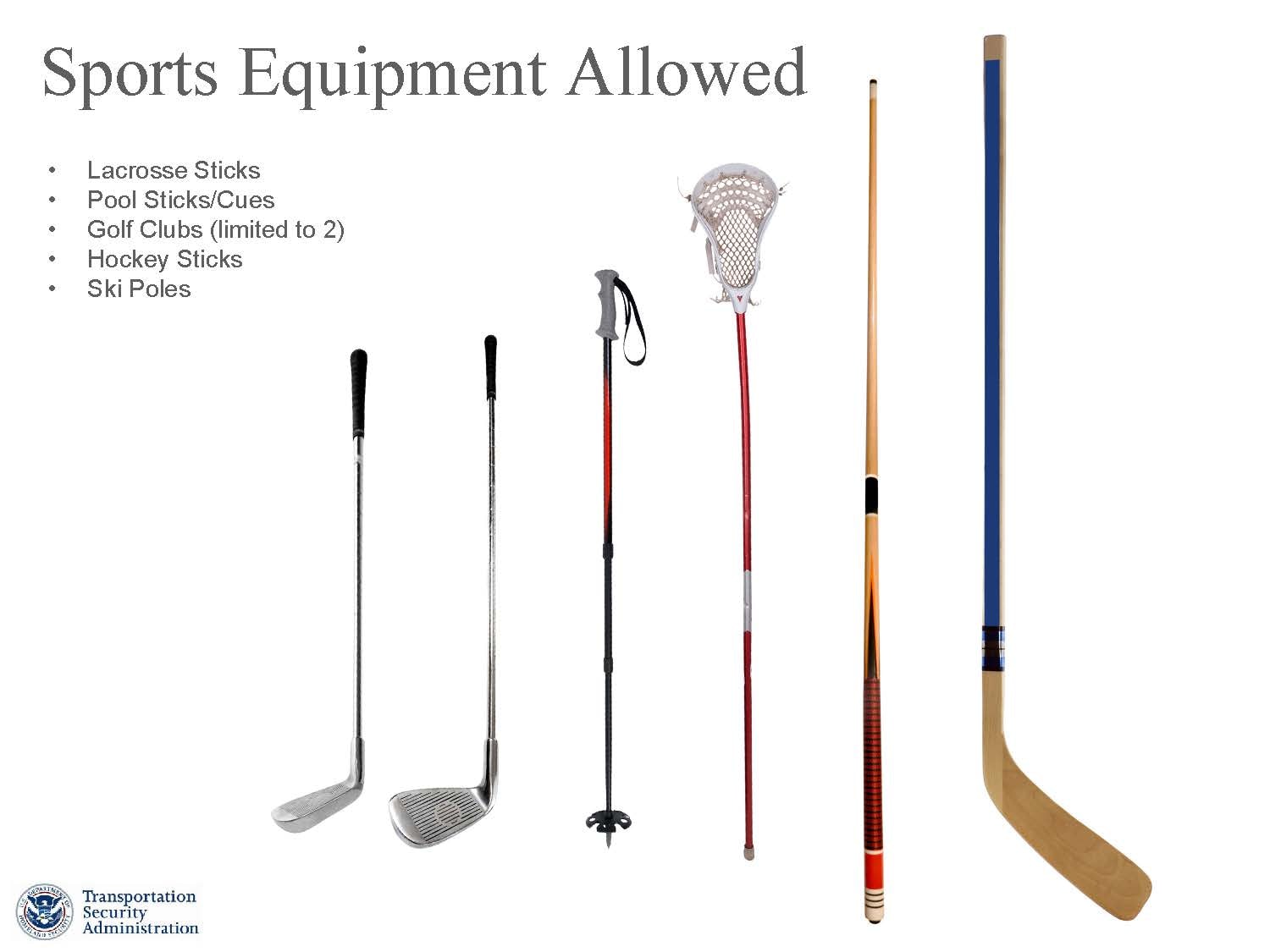 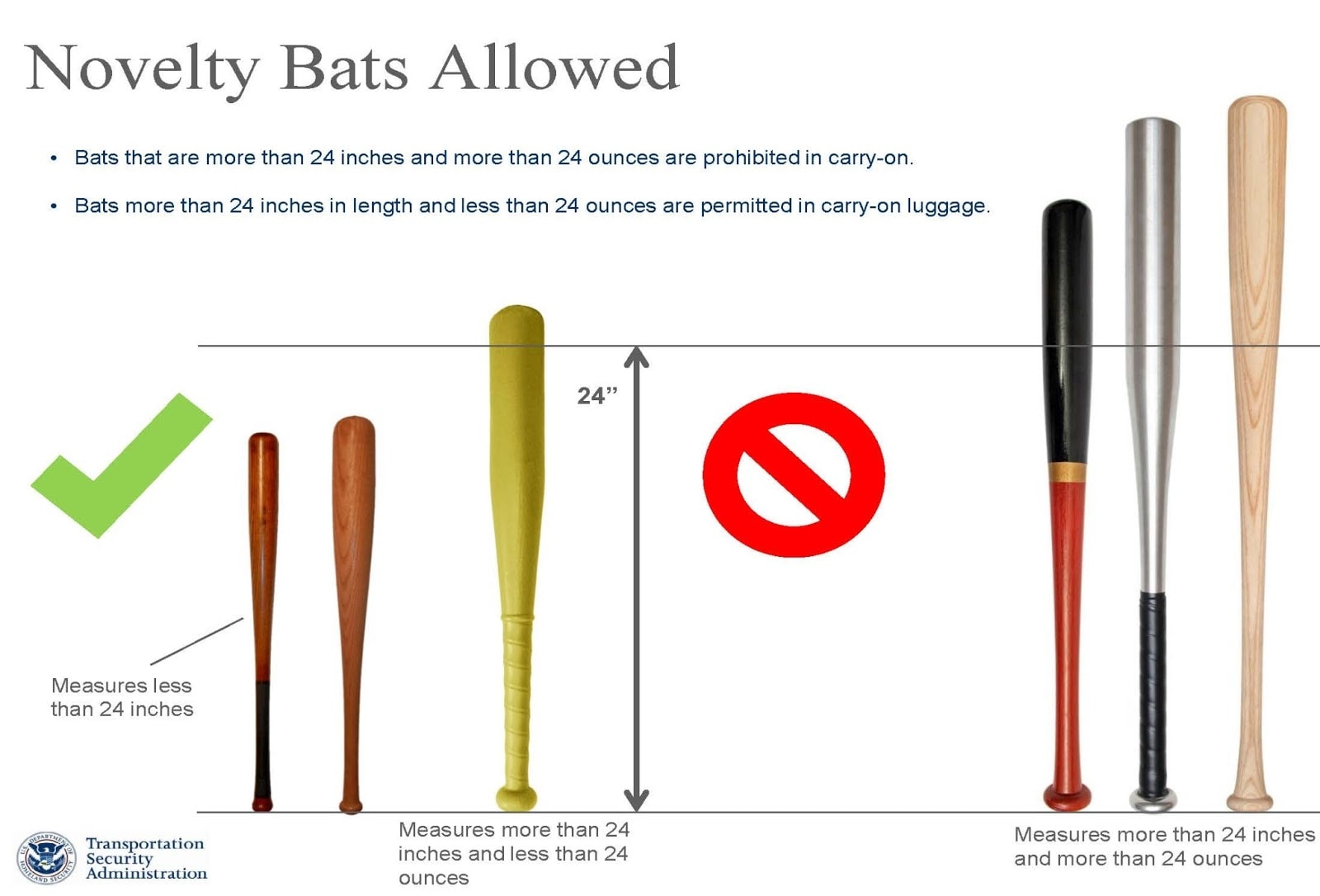