A Tour of the NEMO Omen and NEMO Arms (PHOTOS+VIDEO)

“The Omen is a new rifle from NEMO Arms of Kalispell, Mt. While based on the AR platform; this is not just another “poodle shooter”. What sets this rifle apart is that it’s not chambered for the typical slew of intermediate cartridges that have become common in the AR world. This rifle is chambered in the ever impressive .300WM cartridge.

“The rifle features a twenty two inch barrel, a Geisel 2 stage trigger, nickel boron coated bolt carrier and barrel extension, a right side reciprocating charging handle, and a patent pending recoil reduction system. The weapon feeds from a proprietary polymer magazine that is available with either a 10 or 15 round capacity. The rifle sports a free-floated handguard with many rail attachment points. The handguard bolts directly to the upper receiver, making it very rigid and simple to remove. Each rifle is hand anodized, resulting in the unique tiger-stripe pattern. Because each rifle is finished by hand, no two rifles will look the same. The Omen weighs less than 12 pounds, and NEMO guarantees that each rifle will shoot sub-MOA groups.

“Development of the Omen began with the intention to create a rifle that could cover targets from 600-1200 meters, and they have definitely achieved success. MSRP starts around the $5,700 mark, putting the rifle out of reach for most consumers. However, after handling and shooting the gun, it’s easy to see that the rifles are well worth the price tag.” 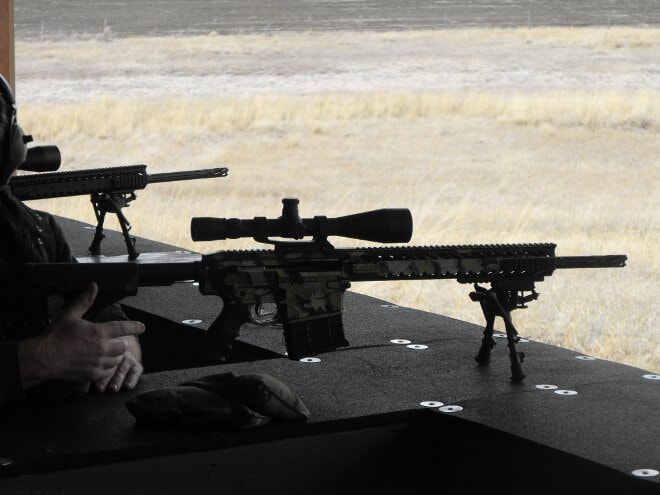 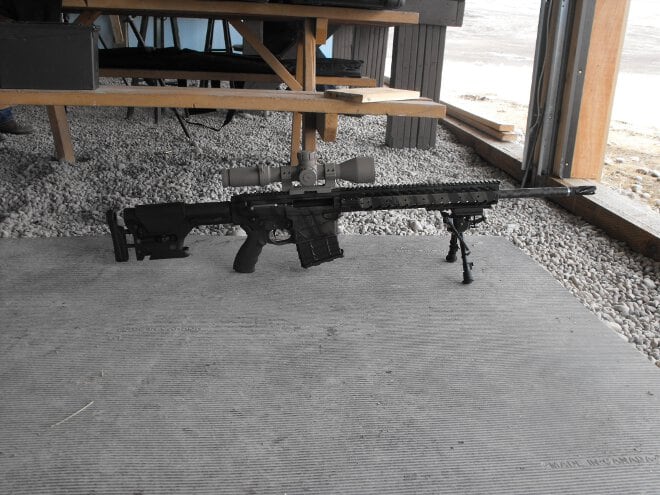 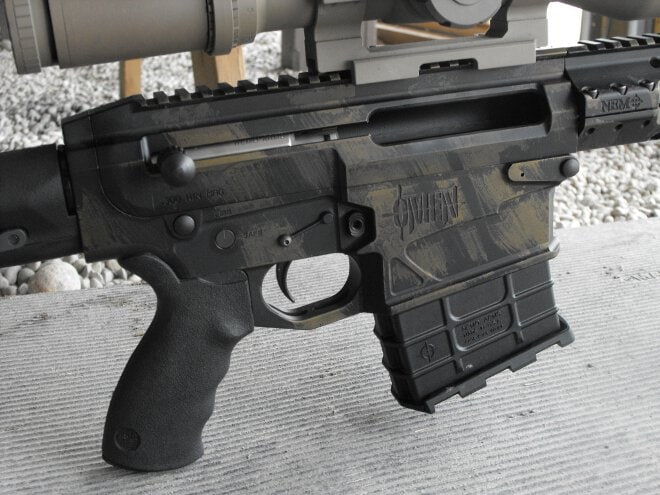 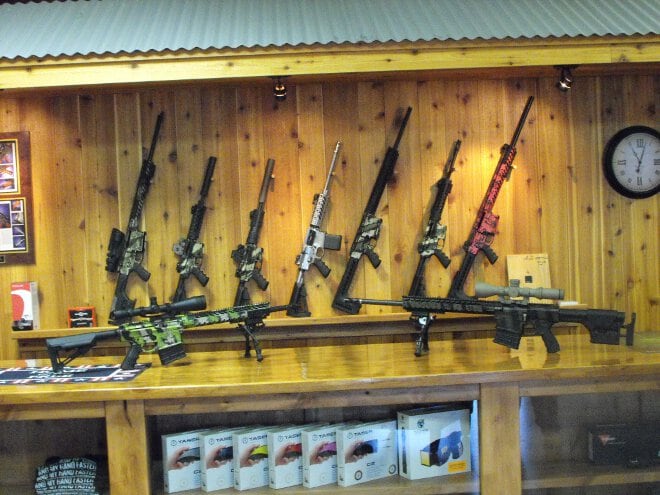 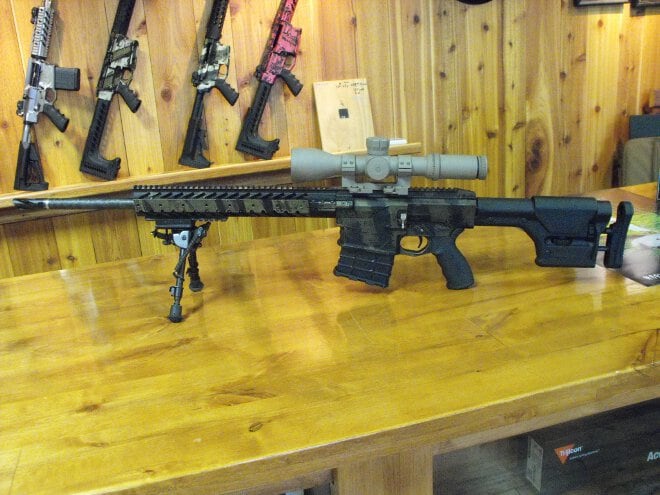 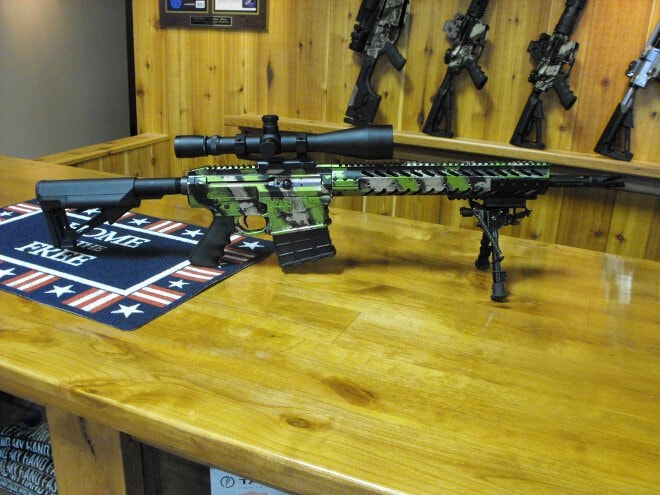 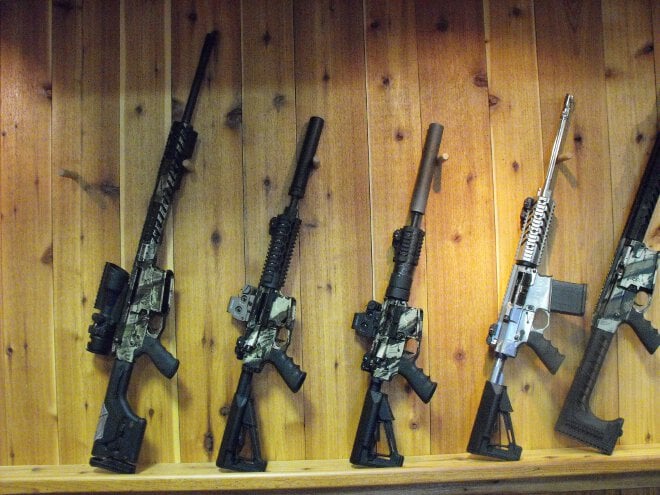 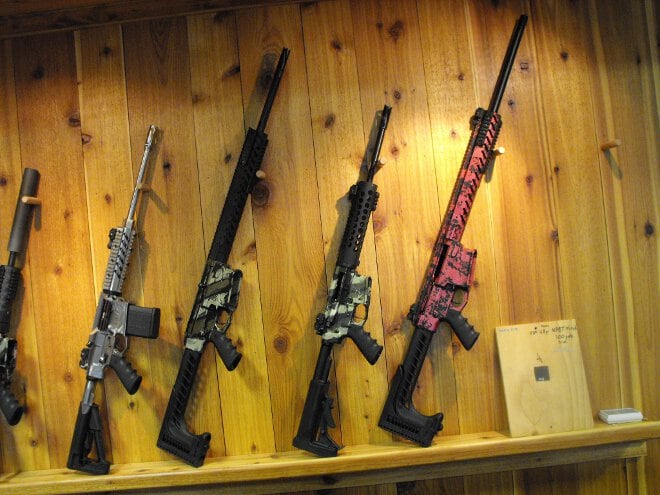 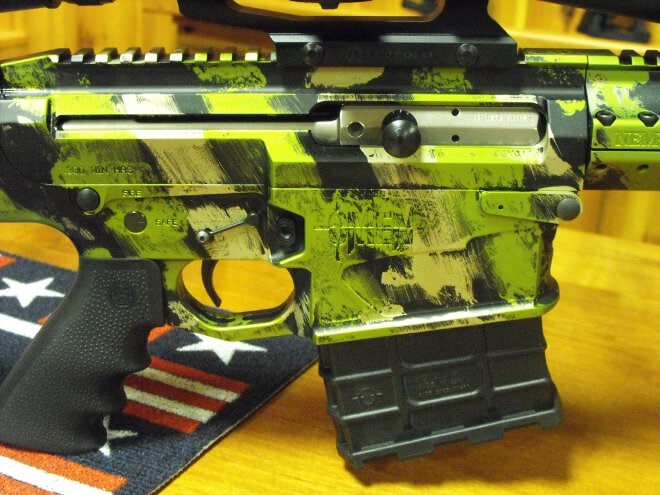 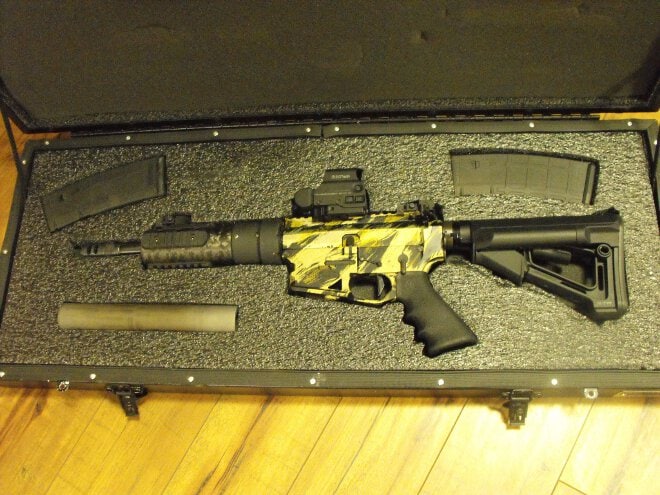 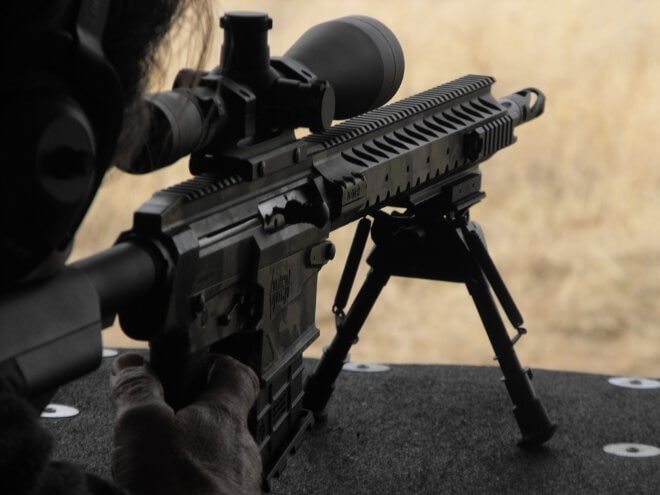