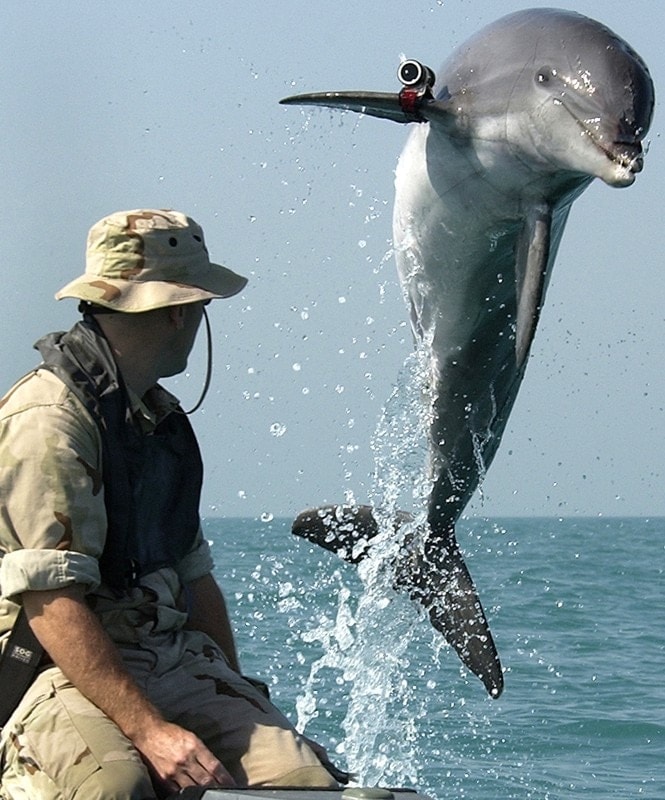 Dolphins armed with guns allegedly escaped from a Ukrainian Navy staging area and are now roaming the Black Sea off the coast of Crimea.

The marine mammals were said to be part of a revived Cold War-era program where dolphins are trained for military use such as fighting and killing frogmen-saboteurs, searching for mines, and scouting and even destroying enemy battleships, according to a Russian news agency.

The Ukrainian military is said to have a total of six trained dolphins housed in the pens in that area. The three that supposedly escaped got a whiff of a female on the other side of the facility and took off to fulfill their sexual urges.

And if you think the Ukrainian Navy is the only one that’s had to bite into this shit sandwich, think again. Back in 2005 the U.S. Navy had a similar incident. During Hurricane Katrina, U.S. military dolphins based in Lake Pontchartrain took off while the area was flooded. Only instead of guns, they had poisoned tipped darts. They were never recovered.

But, like the U.S., the Ukrainian Defense Ministry is saying this is all a hoax and flat out denies that any killer dolphins escaped. 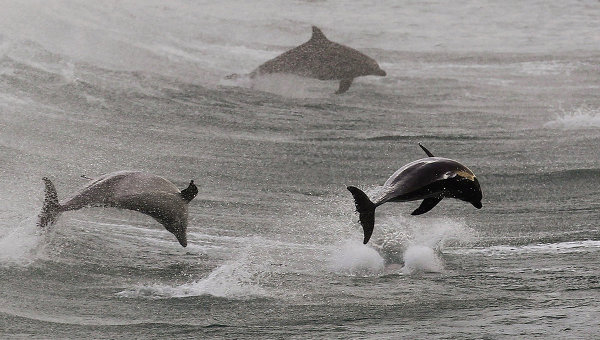 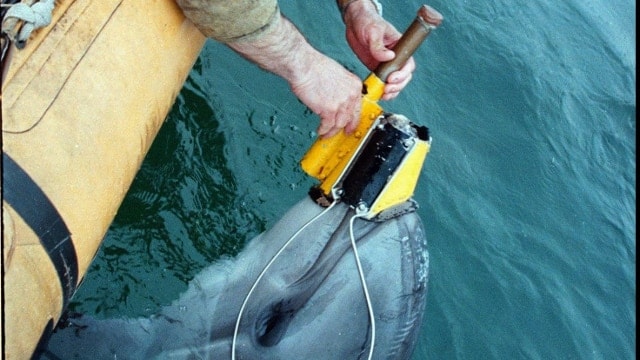 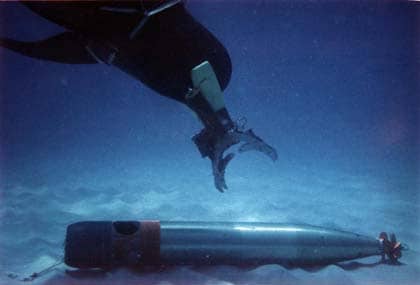 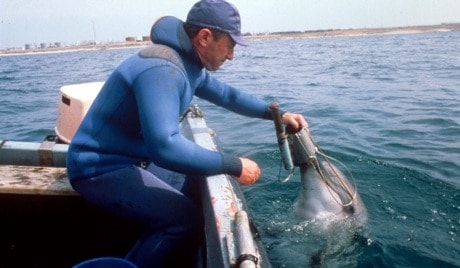 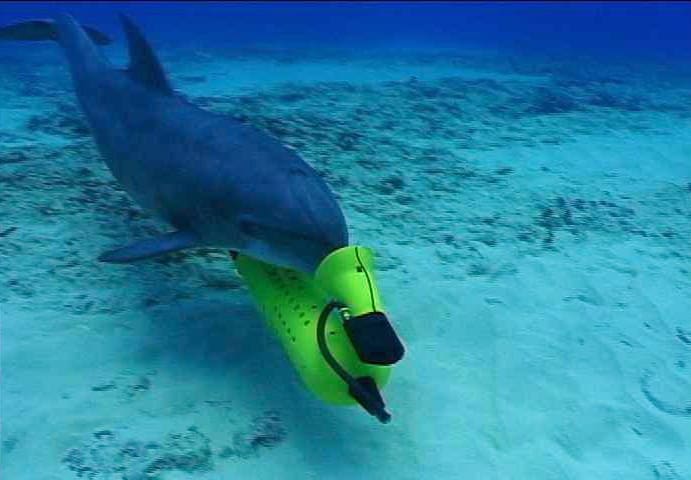 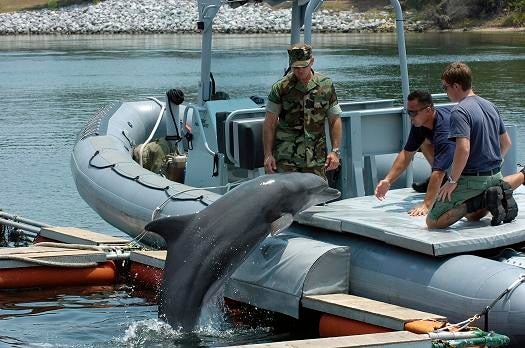