Evidence of Bronies in the Military (PHOTOS+VIDEO) 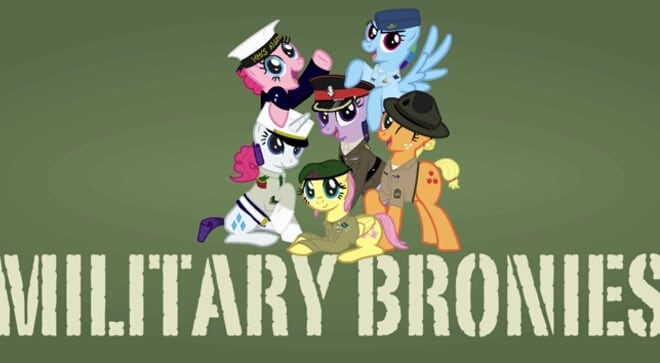 Military ‘bronies’ love their rifles and their My Little Pony

“One might assume My Little Pony and the military go together like a unicorn and an M2 machine gun.

“But there are those who would disagree. Service members apparently comprise some segment of My Little Pony fans of both genders who are known as ‘bronies.’ 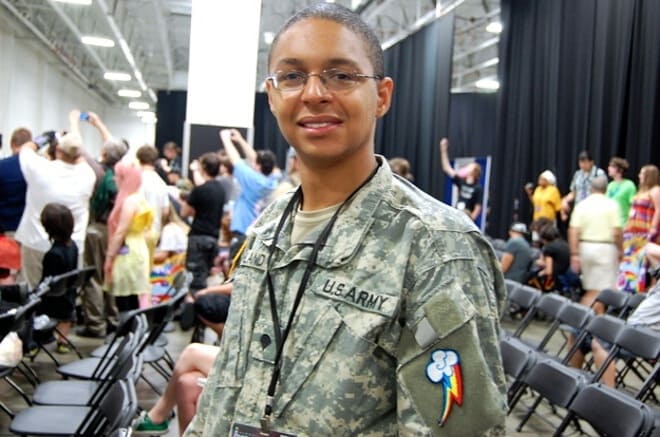 “For the uninitiated, the toy and animated television series marketed to girls in the 1980s and 1990s was reinvigorated in a new series, ‘My Little Pony: Friendship Is Magic‘ back in 2010. It is a craze with a fan base that is rabid about characters with names like Applejack, Fluttershy and Pinkie Pie. 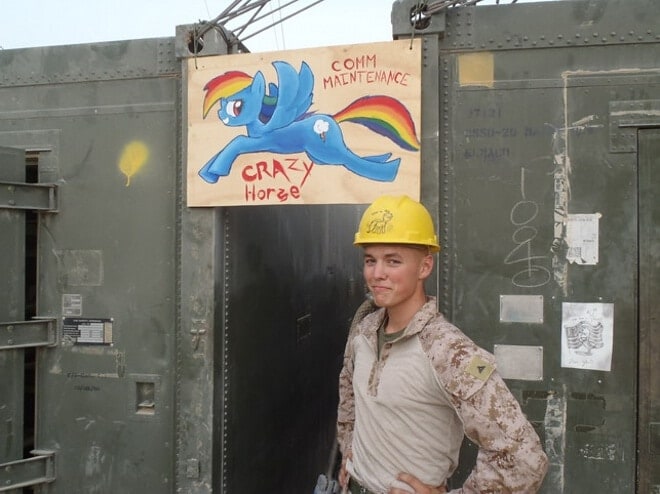 “The recent BronyCon Summer 2012 at the Meadowlands Exposition Center in New Jersey drew 4,000 men, women, boys and girls, many in colorful wigs and costumes, the Associated Press reports. 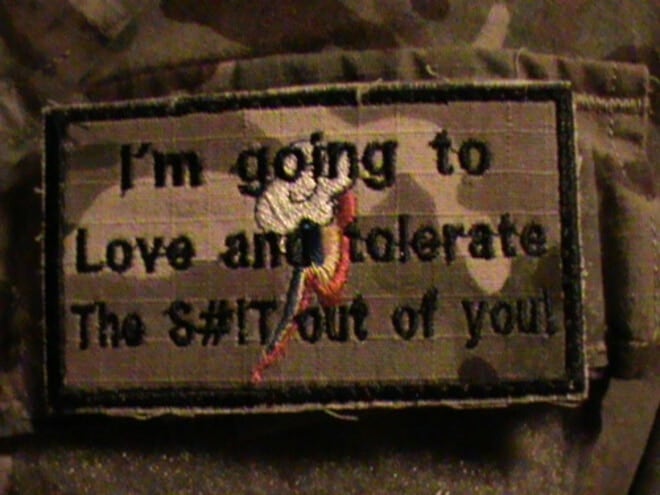 “Since BronyCon, regulars on the Military Times forums have been questioning whether it was legal (or tasteful) for a national guardsman to appear there in ACUs with a My Little Pony-themed patch on his arm, called a ‘cutie mark.’ A picture of him with the rainbow-colored lighting patch, which appeared on BuzzFeed, got no love on our forums. 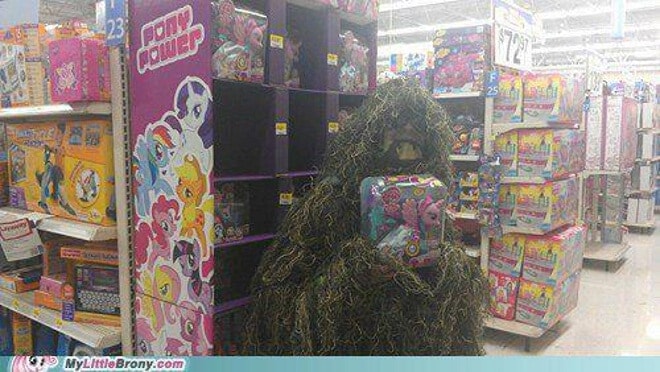 “‘He should lose his man card for [attending the convention] alone!’ wrote garhkal.

“But, evidenced by the Facebook fan page, ‘Military Bronies,’ which has more than 1,500 “likes,” there appears to be a burgeoning community friendly to the movement. 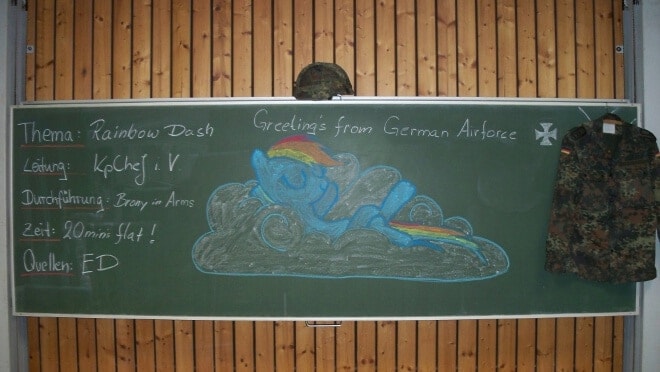 “Bronies told the AP they’re a misunderstood lot who’ve gotten a bad rap from the media. They’re about the show, friendship, love and tolerance, and they have no bad intentions, they say. 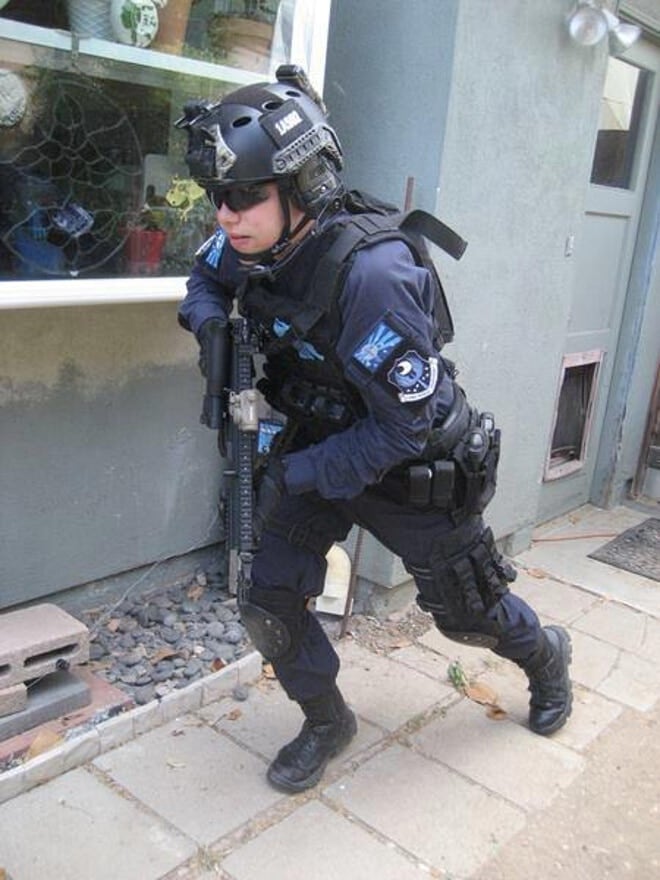 “Animator Lauren Faust, creator of the ‘Friendship is Magic’ series, told AP at BronyCon that she never imagined the show would be such a hit with teenage boys and young men. She said her main target was little girls, but she hoped to draw in moms and perhaps some boys with strong characters and compelling story lines. 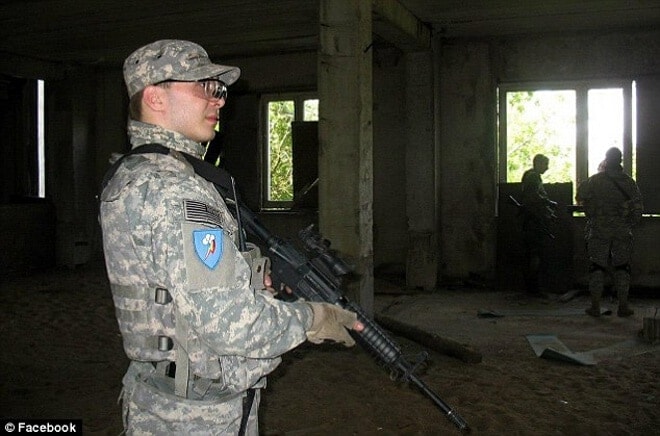 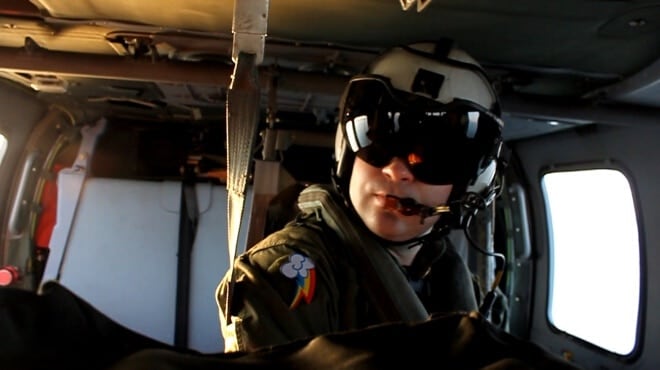 ‘I think that’s awful and I think that kind of attitude needs to be changed,’ she said. ‘And these men are doing it. … They’re proud that they’re forward-thinking and modern enough to look past this misogynistic attitude.’

So, how do you feel about Military Bronies? We know how Angry Ranger does: