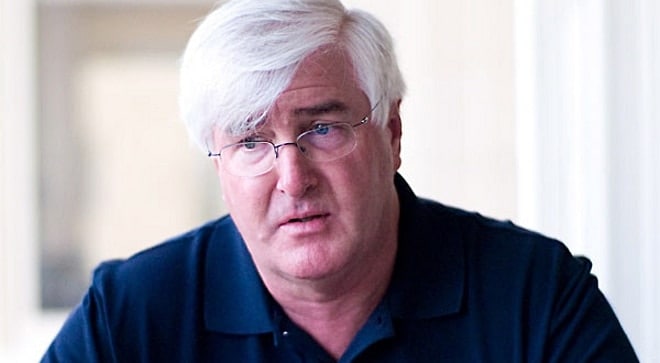 Ron Conway is one of Silicon Valley’s most successful investors, a man who helped prop up companies in their early states like Facebook, Google, PayPal and Twitter, and his latest philanthropic goal is the Innovation Initiative, a non-traditional gun violence prevention organization in the wake of the shooting at Sandy Hook that also intends to help the victims of the massacre heal.

Hoping to court minds (and money) from the tech industry, Conway’s looking to find technological solutions to violence problems. “We want to find the next Google or Facebook that builds a company around brain health or preventing gun violence,” said Conway. Conway’s plan is to raise money and distribute it to problem-solvers, not necessarily to tackle things head-on.

Many companies have tried and failed to develop “smart gun” technologies, while others are still working hard with more modern hardware, including smaller, faster processors, better scanners for biometric sensors and more secure radio systems in pursuit of a solution.

Smart guns are just one possibility for the Innovation Initiative, as they intend to explore different avenues in the pursuit of general safety. According to the group’s website, they initially intend to look at:

What’s notable about that is that it does not include a bullet for “Push for enhanced gun control legislation,” although they also hold that legislation will be a part of that. 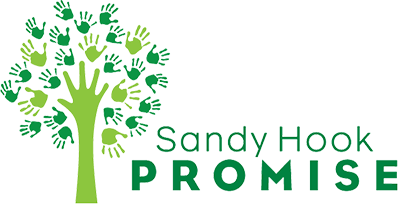 “We are encouraged by the renewed debate over gun responsibility in the wake of the Sandy Hook shootings, and we will be studying all legislative and administrative proposals as they emerge. We clearly have to make sure we have the right laws in place and that the laws we have are properly enforced. We believe, however, that the solution cannot be only passing new laws. Legislative action is not nearly enough. We each have a role to play in making our families and communities safer.”

The Innovation Initiative held their first meeting in San Francisco with a group of investors, business owners and entrepreneurs and several Sandy Hook families. San Francisco Mayor Ed Lee said that their goal was “real solutions, and not the politics we’re used to.”

Gun Owners of America council Mike Hammond was not so positive. “Our initial reaction is skepticism about the motivation,” indicating that the group would push to legislate their solutions at the point of development, especially smart gun technology.

Guns.com has stressed the shortcomings of smart guns before. They’re battery-operated, they’re not waterproof, they can be easily interfered with, jammed, tampered, and defeated by gloves, and have an unacceptable miss rate at detecting the correct user or users.

They’re also expensive, adding an artificial increase to the of cost to gun ownership.

There is the fact that several notable companies Conway kickstarted, including PayPal and Google, have adopted anti-gun policies. That does not necessarily reflect on Conway or the Innovation Initiative, but it doesn’t put him in the best of company in the eyes of many gun owners.

Nevertheless, if they are truly focused on reducing violence in the world, and not looking to compromise gun rights, it would be absurd to criticize them.

Are they honestly trying to help people heal and prevent future crimes, or are they a new Silicon Valley gun control organization? Time will tell what the Innovation Initiative’s intentions really are.