Before the New York SAFE Act takes effect April 15, Gov. Andrew Cuomo said yesterday that he’s now looking to alter the law so it legally allows citizens of New York to own 10-round magazines. 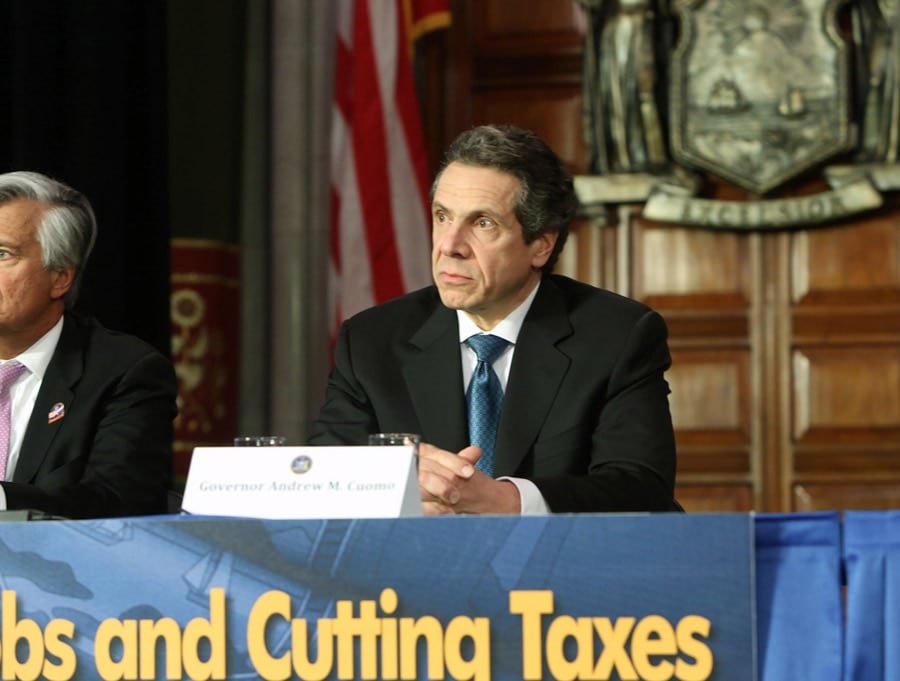 New York Gov. Andrew Cuomo says it’s not the size that matters, but what it’s packing that counts.

After weeks of being told that “seven” is a unique number for magazine capacity and obtaining seven-round magazines would greatly burden law abiding gun owners, Cuomo said at the 2013-2014 budget agreement announcement, “There is no such thing as a seven-bullet magazine. That doesn’t exist. So [gun owners] really have no practical option.”

The New York Times reported that Cuomo and legislative leaders are now trying to figure out how to add language to the law to allow gun owners to own magazines that hold up to 10 rounds, but still forbid them from loading those magazines with more than seven rounds.

New York gun owners and rights advocates have been up in arms about the SAFE Act since it was introduced, reviewed and passed over a weekend in January.

Cuomo’s review of the SAFE Act comes after several protests and angry town hall meetings about the law that would, by default, turn almost every gun owner into a criminal, politicians openly expressing regret about passing it, the Dept. of Veterans Affairs saying it would not abide to certain aspects of the law, and more than 100 firearm and firearm related companies decided to boycott New York law enforcement agencies.

Although the most unique detail in the bill is the ban on magazines that hold more than seven rounds, it also redefines assault weapons as having one cosmetic feature and creates a statewide database that tracks ammo sales.

Although the SAFE Act has nothing to do with the budget, it was discussed on the side along with other controversial issues like Stop and Frisk policies and decriminalizing possession of small amounts of marijuana because they are “ongoing issues” that the legislature eventually wants to resolve.

“The budget is a good opportunity to resolve as many issues as possible,” Cuomo said about the non-budgetary issues. “Everybody’s here, everybody’s working, they’re in sort of a ‘can-do’ action mode … so we like to take advantage of that if we can.”

“If we don’t have an agreement,” Cuomo added, “we’ll keep working.”