Two Oklahoma teenagers are dead after a shootout with a Texas couple whose house they were attempting to rob on Wednesday, March 20.  The gunfight between the homeowners and the two teens ended unexpectedly when both of the teens, independently of each other, took their own lives.

A woman was home at her Maypearl, Texas ranch Wednesday afternoon, watching television, when she heard her back door rattling.  When she went to see about the noise, she came face to face with an armed man trying to get in. 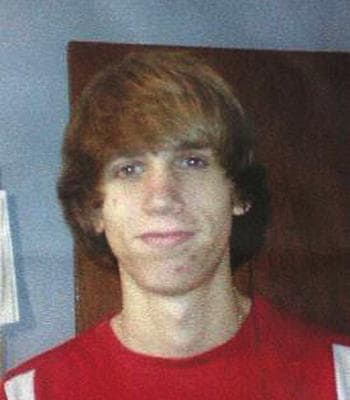 She called her husband, who was outside on the property, and got her gun.  CBS DFW reports that she fired a warning shot at the intruders.

Her husband arrived and met the two men outside of his house.  Kenneth Chaffin, 17, and Dillon King, 18, both opened fire.

The husband was able to retrieve two rifles from inside house, and return fire.  Authorities believe he hit King in the foot.  He went down in a field beside the ranch house.

The husband was also hit, though superficially.  He did not pursue Chaffin, who retreated to a stolen pickup truck the pair had parked in a field near the house.

Law enforcement, responding to the wife’s 911 call from within the house, found the King dead not far from the house.  Though King had been shot by the homeowner, the nature of his injuries suggest that he took his own life.

Deputies used dogs to search for Chaffin.  “While we were going into the field, we heard another shot,” Lt. James Saulter, of the Ellis County Sheriff’s Office, told CBS DFW, “which we believe was the second suspect taking his own life.” 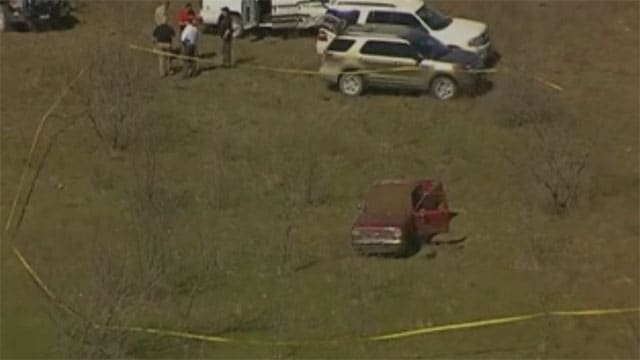 Investigators found bullet holes on the porch and master bedroom of the house, corroborating the homeowners’ version of events.

Ellis County Sheriff Johnny Brown told NPR that he “was still waiting for confirmation from the Dallas County Medical Examiner, where the autopsies are being done,” but does not expect to file charges against the homeowners. 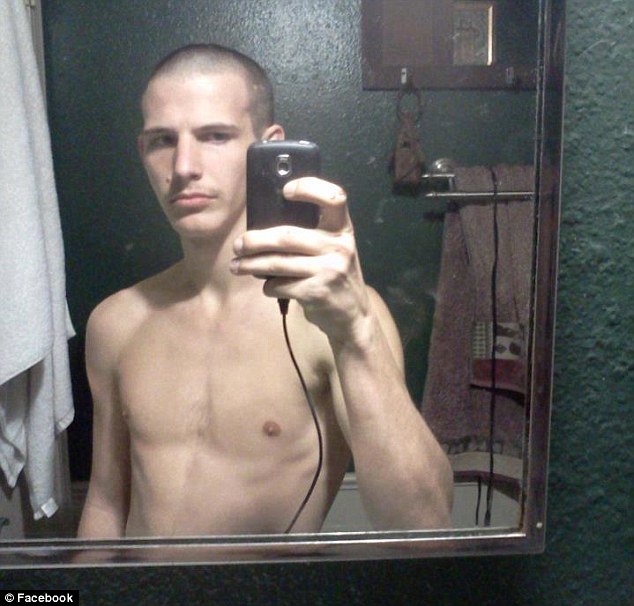 This incident began Monday, when Oklahoma sheriff’s officials began searching for Kennth Chaffin who robbed his own home in Bethel Acres, Oklahoma.  Chaffin who had a history of running away, had stolen his parents pickup truck, prescription medication, 17 guns and more than 2,000 rounds of ammunition.  Though King left with Chaffin on Monday, King had not been reported missing.

No one is certain of Chaffin and King’s motives, though NBC affiliate KJRH reports that the teens had invited a third friend to go with them on the trip.  This third teen refused and is assisting investigators. “This was supposed to be a trip–one more road trip–with a no return policy,” said Pottowatomie County Oklahoma undersheriff J.T. Palmer.

Why?  No one seems certain.

“Unfortunately, the answers to those questions died when they did, because we don’t have a clue why they were out there in that area,” Ellis County Sheriff Johnny Brown said in an interview Thursday. “It’s beyond me why they would be that far out other than they were looking to take something, or do harm.”

Yet there is one things authorities all agree on.  “This is a perfect example of how, if the homeowner had not been armed,” Brown told reporters, “this incident could have very well had a different, tragic outcome involving our residents.”