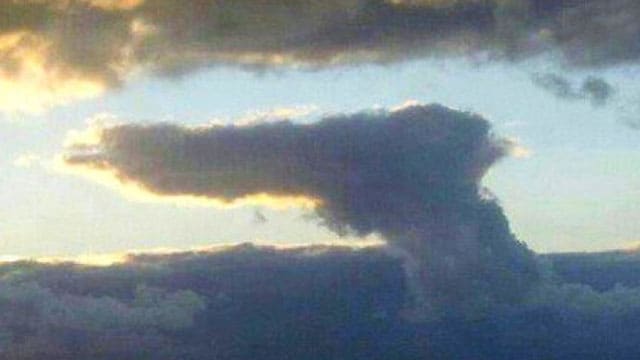 Park Elementary School in Baltimore is at it again—the same institution that suspended one of its grade schoolers for chewing his pop tart into the shape of a gun, is looking for answers in another ‘firearms’ incident that has shaken this fragile community.

Last Friday, on a mildly overcast spring day, students in the progressive parochial school were enjoying their lunch recess when out of nowhere all hell broke loose. During a school wide game of kickball at roughly 12:30 in the afternoon the weather and sky’s above began to shift. As a set of low-level cumulus clouds began to form over Park Elementary’s play-field, one ‘lone wolf’ cloud separated itself and morphed into the shape of handgun. 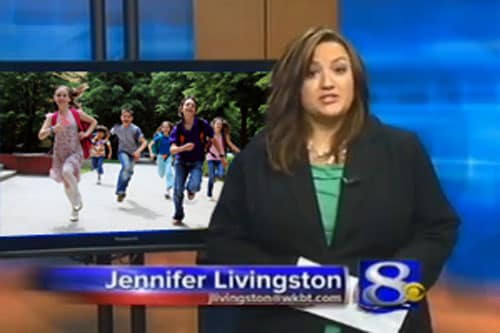 A group of boys sidelined for the game took notice of the cloud and it was then that a member of the schools faculty witnessed one of the students “smile” and then another mimic the atmospheric development by “sticking his finger out kind of like a gun”. Abhorred by this report, school principal Anita Clew burst out of her office and sprinted over to the schools playfield. Fearing the cloud may actually start shooting the children, a panicked Clew screamed at everyone to take cover. Students began running in all directions not exactly sure of how to hide from the sky.

“It was really confusing,” stated 5th grader Sam Lesterne. “Ms. Clew was yelling too loud, telling me air was going to kill us.”

Principal Clew directed local authorities arriving on the scene to treat the ‘wounded’ children and detain the fleeting cloud that was escaping the scene via prevailing winds. Local police dumbfounded by what they saw played along with Ms. Clew suggesting she give the children the rest of the day off.

Sergeant James O’Brien stated in a call with the AP, ‘this isn’t the first time we have been called to a meteorological event at Park Elementary school. Last summer a phallus shaped shadow formed over a girls field hockey game and no one has been the same since.”