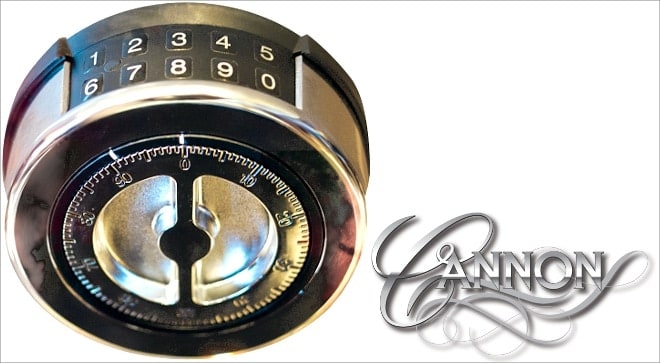 Cannon Safe has been working on a new type of hybrid mechanical-electronic lock, called the EMP Lock, which is going to be standard on their Armory, Cannon and Commander safes from here on out.

The EMP lock uses both an electronic number pad for fast access, and in the case of battery failure, falls back on a mechanical combination lock. These large safes typically don’t have fast-access locks, which makes them less of a go-to solution and more a long-term storage that’s hard to steal from solution. Cannon’s changed that.

Plus the EMP Lock ensures that in the case of a nuclear disaster, you can still get access to your valuables. No, seriously, that’s why it’s called the EMP Lock. From the product page: 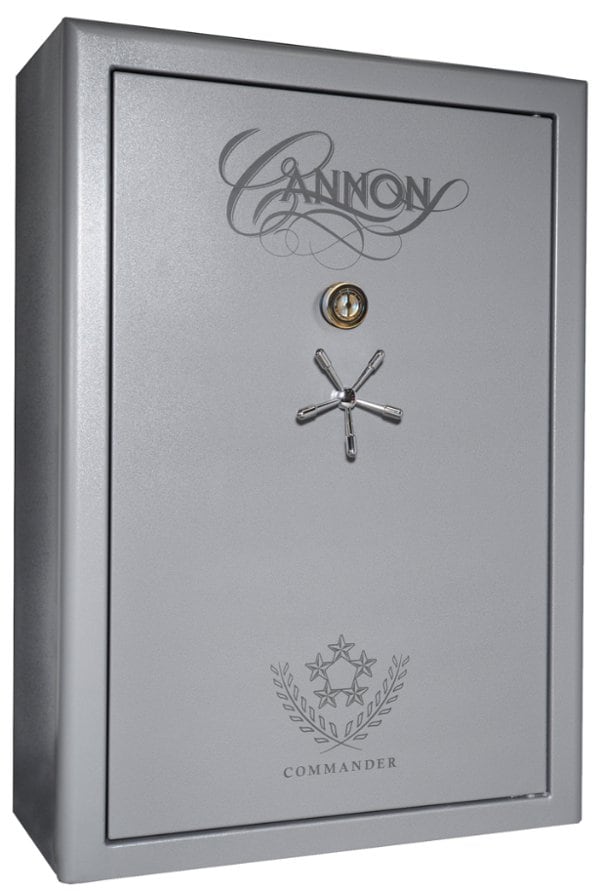 “One of the more arcane threats to anything electronic or electrical is an electromagnetic pulse (EMP) generated by nuclear detonation, or by certain non-nuclear events. In addition, floods, storm surges and other natural threats can disable an electronic locking device.

“The formidable Commander series, the trademark Cannon Series and the massive Armory Series safes will be equipped with Cannon’s new EMP Dual-Access Lock that provides a manual combination lock as backup to the electronic lock. Threat met, threat neutralized.”

Granted, floods and storms are way more likely to affect your safe than an EMP, but hey, good to know you can still get it open after the outbreak of World War III.

If you survive the nuking of your house.

They’re also heavy as hell, with their smallest, lightest (and most affordable) safe tipping the scales at 560 pounds empty. Prices for Cannon Safes vary, but have a suggested retail price between $1,500 and about $4,000.

People are going crazy buying guns practically in bulk right now, and if your collection is worth more than a couple grand you’re doing yourself a disservice by not locking it up securely.

Remember, if someone can steal your safe, it isn’t. It’s a child-safety device.