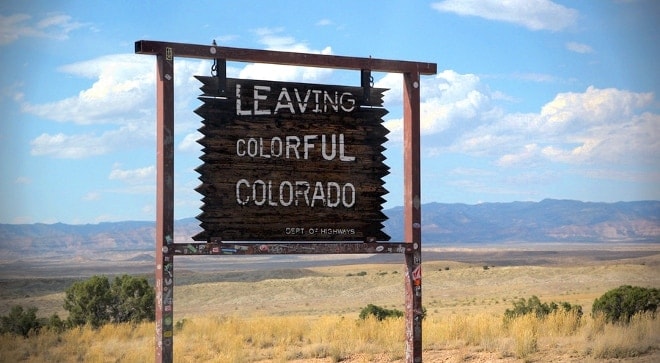 Following in the footsteps of Magpul, the Outdoor Channel and a handful of other names of the gun industry, HiVis will be moving their operations outside of Colorado following the passage of a package of strict gun control laws.

HiVis is one of the largest manufacturers of handgun, shotgun and rifle sights, period. Specializing in high-visibility fiber-optic-style firearm sights for just about any type of firearm, HiVis also makes other accessories like recoil pads and flashlights.

Although their business will not be directly affected by the legislation, the company is taking the moral high ground in leaving the state. 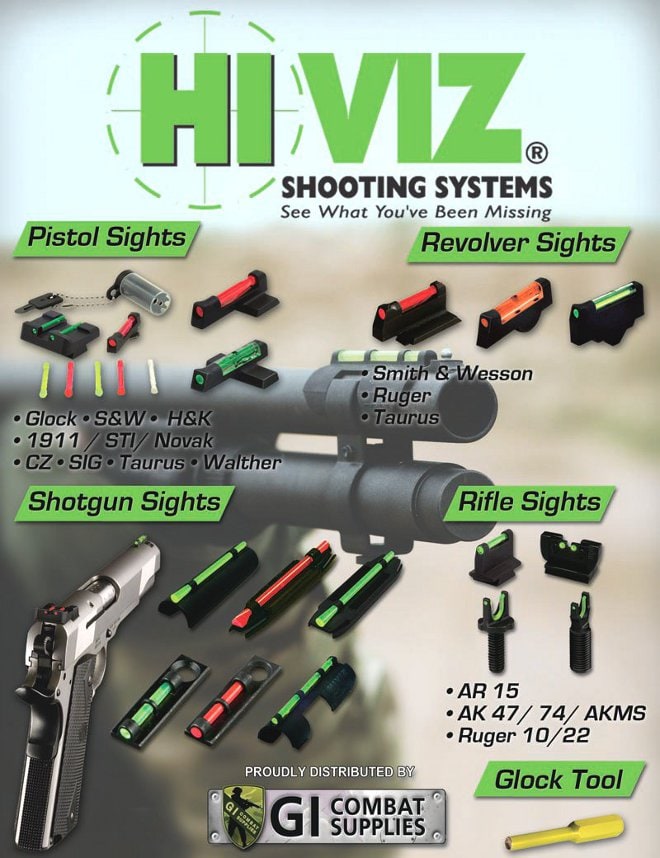 HiViz President and CEO Phillip Howe said, “I make this announcement with mixed emotions. Colorado is a beautiful state with great people, but we cannot in clear conscience support with our taxes a state that has proven through recent legislation a willingness to infringe upon the constitutional rights of our customer base.”

In the press release Howe continued, saying that the move was in the best interest of their customers. We don’t disagree, gun people have long memories and this will cement relationships with existing HiViz users and probably earn them a few more, even Colorado residents.

HiViz has stated that they plan to move to a neighboring state. Whether it’s Arizona, Kansas, Nebraska, New Mexico, Oklahoma, Utah or Wyoming has not been announced, but will be once the details of the move have been finalized.

Colorado’s economy is going to continue to take hits as business after business leaves the state. Magpul alone payed about $85 million to the state annually, and the losses from not just the other businesses but also a hunters’ boycott are incalculable for now.

While we feel bad about the lost jobs and the pain of losing a company, we have to give credit where credit’s due. The company can pay taxes anywhere, why pay it to the state of Colorado?