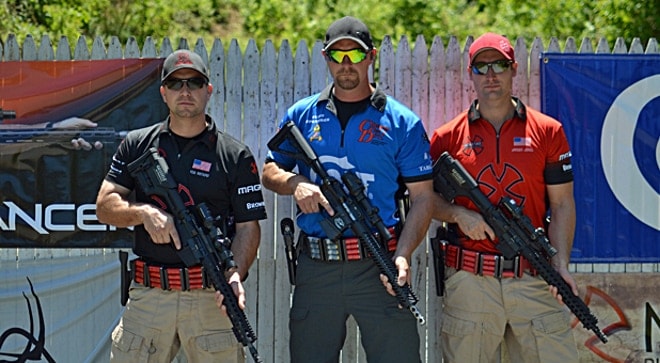 Several major competitive shooting circuits have announced the cancellation of planned and future matches in the state of Colorado following the passage of recent gun control laws expected to take effect later this year.

The competitors don’t want to risk breaking any of the new, restrictive gun control laws that include magazine capacity restrictions.

The Rocky Mountain Western States Regional IDPA Championship announced the cancellation of their July 4-6 competition that would take place just days after the new laws take effect, taking their 300-plus shooters and sponsors, including Ruger, elsewhere.

“With these new Colorado laws going into effect July 1, and based on the ambiguous way in which they were written, we have decided to cancel the Rocky Mountain Western States Regional IDPA Championship,” said event organizer Walt Proulx of Grand Junction, Colo.

This adds economic insult to injury to Colorado, as several prominent firearms firms have already made the decision to leave the state because of the new laws, including Magpul, the Outdoor Channel and HiViz. 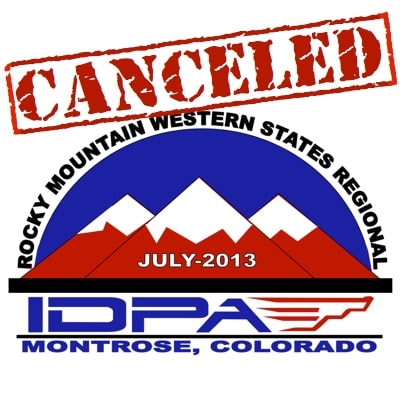 Shooters and other guests of the competition often spend about $1,000 to watch and participate in these multi-state events.

The IDPA isn’t alone in picking up stakes, with Noveske’s final Colorado 2-gun competition wrapping up over the weekend.

“We won’t be back,” said shooter Clint Gerner, visiting from St. Paul, Minn with two others. “I don’t want to bring it in without proof I bought this magazine before July 1, 2013. Then, have someone question it and have the chance of breaking the law,” said Gerner.

Colorado’s new restrictions ban new magazines with greater than 15-round capacities as well as magazines that can be modified to accept more than 15 rounds.

“My competitors spend $1,000 to come to the match. That is money that is going to be gone from Byers, Strasburg and the motels they are staying at—gone,” Mark Passamaneck, an event planner of the Noveske event. The 2013 Noveske Area 2 Multi-Gun Championship brought about 200 people to the state for four days.

In addition to the loss of these major shooting competitions and companies, hunters and recreation shooters are boycotting personal visits to the state. The National Shooting Sports Foundation estimates “Over $590 million in annual economic impact is generated by the firearms industry in the state while Colorado’s 259,200 hunters spend another $465 million annually.”

This is certainly not the last hit that the Colorado economy will take as long as these restrictive laws stay in place.