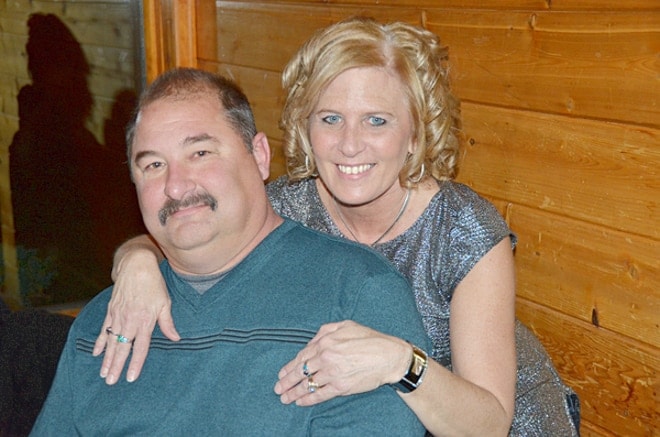 Rock River Arms President Mark Larson passed away at the age of 50 on April 5. Larson, along with his brother Chuck, founded Rock River Arms in 1996 when they began producing high quality 1911-style pistols and AR-15 style rifles. Since that time, they have earned the reputation of building some of the most sought after firearms in the industry.

Rock River Arms has always been an innovator in the firearms world, recently developing AR-15-type rifles chambered in 7.62x39mm that accepts standard AK magazines as well as bufferless piston-driven ARs. They’ve also been working on a polymer and steel hybrid 1911 frame that cuts weight without affecting strength.

According to his obituary, Larson was born Nov. 25, 1962 in Moline, Illinois, the son of Lester and Lillian (Bekerian) Larson.  He was a 1981 graduate of J.D. Darnall High School in Geneseo and was united in marriage to Phyllis Gay Peasley on Dec. 4, 1989 in Las Vegas, Nevada.

Wait times for RRA hardware are already long because of the recent buying frenzy, but lets all cut them some slack while they deal with their loss. Our sincere condolences.

For more information on the funeral or the Mark Larson Memorial Fund, check out Larson’s obit.