Mauser's Back with the New M12 Bolt-Action Rifle (VIDEO) 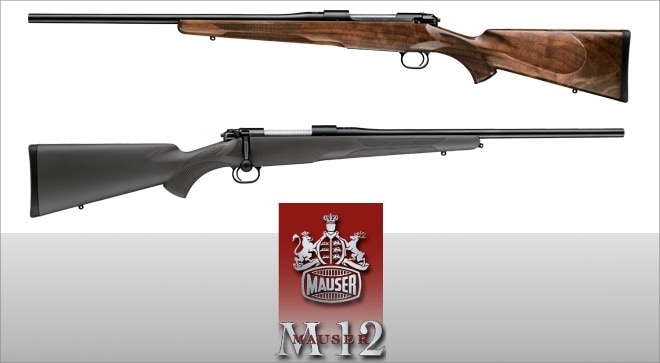 The Mauser is back, and it’s been updated for the 21st century. Combining the most-proven bolt action of all time with modern safeties and features, the new M12 is going to be one popular rifle for hunters and sport shooters of all types.

The M12 promises the type of reliability you’d want to fight the Great War while simultaneously delivering on long-range hunting and target shooting accuracy people have come to expect from a contemporary rifle. Also, it’s gorgeous.

At the heart of the update is a Mauser 98-inspired bolt, now with two ejectors and six lugs that lock directly into the barrel and a 3-position safety that allows you to cycle the action without risking a discharge. Although the bolt design is new it can still be dissassembled and maintained without tools.

The receiver dimensions remain essentially the same and the M12 accepts all Mauser scope mounts. The 60-degree bolt will not interfere with your glass, either.

The action and safety have all been polished to operate smoothly and silently, and the bolt handle has been enlarged for fast cycling and quicker follow-up shots.

And the M12 leaves the factory with a very light 33-ounce (two pounds, one ounce) trigger ensuring that if you can hit your target, the rifle won’t fail you.

The M12 will be made available in two models, one with a traditional walnut sporter stock and another with a grey synthetic stock, as well as with and without iron sights.

The standard models weigh in at 6.75 pounds and have 22-inch barrels, and the magnums weigh in at seven pounds with 24.25-inch barrels. They all have three sling attachment points so you can use it with a sling and bipod without modification.

Prices haven’t been announced but don’t expect this to compete with the Ruger American or the new Remington 783. Based on European prices we think these will probably run in the $1,500-2,500 depending on the configuration. It’s definitely not marketed towards the Volkssturm. 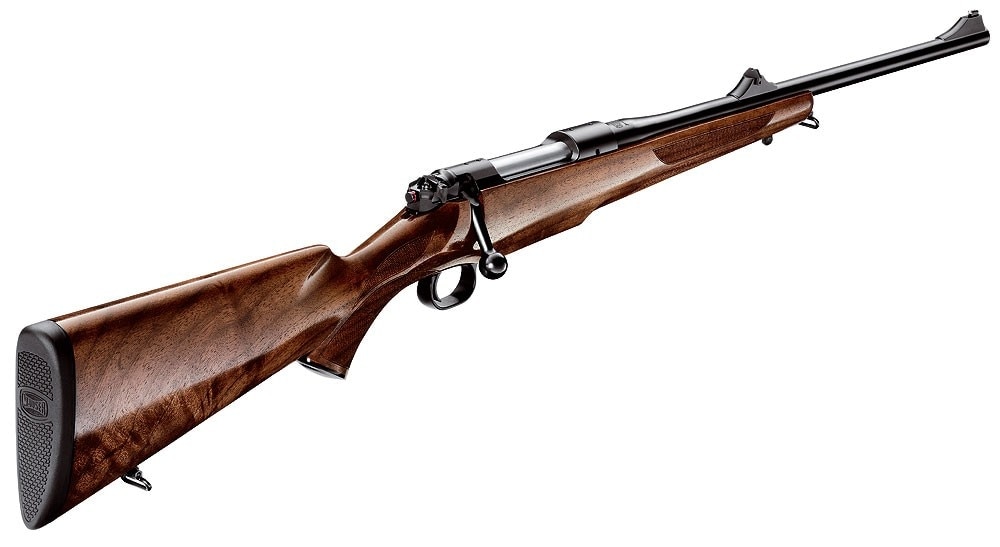 But it’s just dripping with class, even decked out in plastic fantastic. If you’ve been waiting for your next heirloom-grade hunting or target-shooting rifle, this could very well be it. Availability is slated for later this month.