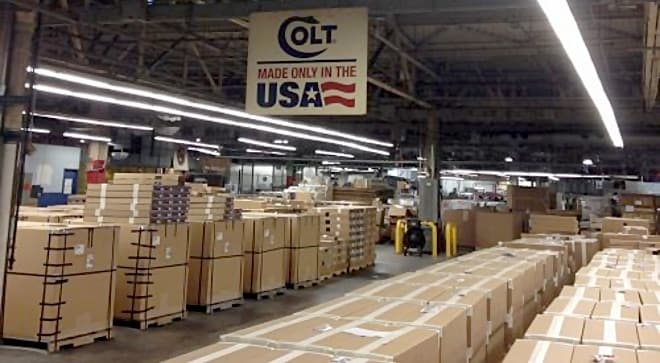 Bold Ideas, the company that licences and manufactures Colt Competition rifles, is pulling up stakes in and relocating from Canby, Oregon to the North Texas town of Breckenridge. Whether this is part of a larger decision by Colt to part ways with Connecticut is to be determined.

The Reporter News caught up with the Breckenridge Economic Development Corporation spokesman Virgil Moore who told them, “I don’t have any official news, and I’ve been asked to not divulge a great deal of specific information,” but added that a “manufacturing company” had purchased a 136,000-square foot facility.

Invoking the Sandy Hook Elementary School shooting, Connecticut lawmakers and President Obama pushed hard for sweeping gun control, implementing some of the most extreme gun laws in the nation.

The laws include an “assault weapons” ban, which specifically targets AR-15s, the type of rifle infamously used in the shooting spree. These are Colt’s bread and butter.

The move is in-line with statements made by Colt’s CEO Dennis Veilleux, who stated earlier this year that if Connecticut pushes these gun laws through, they would absolutely consider leaving the state.

“I know one thing that the governor’s proposed ban will do: It will irreparably damage — if not destroy — the brand of any Connecticut firearms manufacturer.

“Our customers are unusually brand-loyal. In many cases, they personally identify with the firearm brand they choose. Although our Connecticut heritage has historically enhanced our brand, that will change overnight if we ban the modern sporting rifle.” 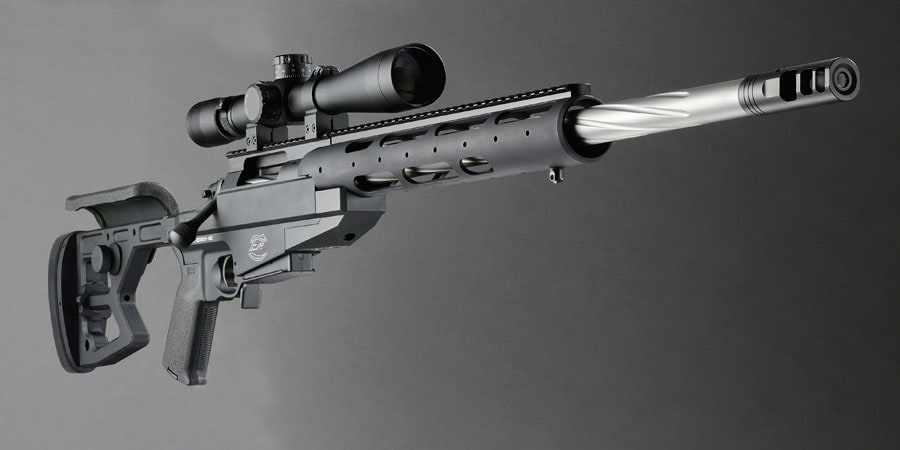 It would appear that with Bold Ideas/Colt Competition, Veilleux wasn’t grandstanding. It also makes sense to start a major relocation with a small part of the company, one that isn’t absolutely crucial to the Colt brand.

Texas Governor Rick Perry has been busy asking gun companies to relocate to his state. Seems like Colt was listening. Bold Ideas/Colt Competition will be heading to Breckenridge, Tex, reports CBS DFW.

“The company has not officially announced the opening, but employment applications are already available at the Breckenridge Chamber of Commerce. A non-specific, help wanted ad appeared in the local newspaper classifieds earlier in the week.”

Time will tell if the rest of Colt is also headed to Texas or if they will spread out across the country. It is also possible that part of the company may stay in Connecticut, although that would be brand suicide at this point.

Colt isn’t alone in dealing with moving problems now that these laws have been passed in Connecticut. Stag and Mossberg will have to deal with the same pressure: stay and wither, or sacrifice business in the short term, relocate and make new customers for life. Stag has already publicly considered moving.

We do feel bad for all the people affected by this, anyone who is also forced to move or look for a new job, but we also see how necessary this is for Colt if they want to stay at the top of the gun industry.

That being said, we hope Colt does one thing before they head out entirely. Colt’s no small company and they have no small legal team. They should help the people of Connecticut take these laws to the courts. Who knows, if they move fast, they might not have to relocate at all.