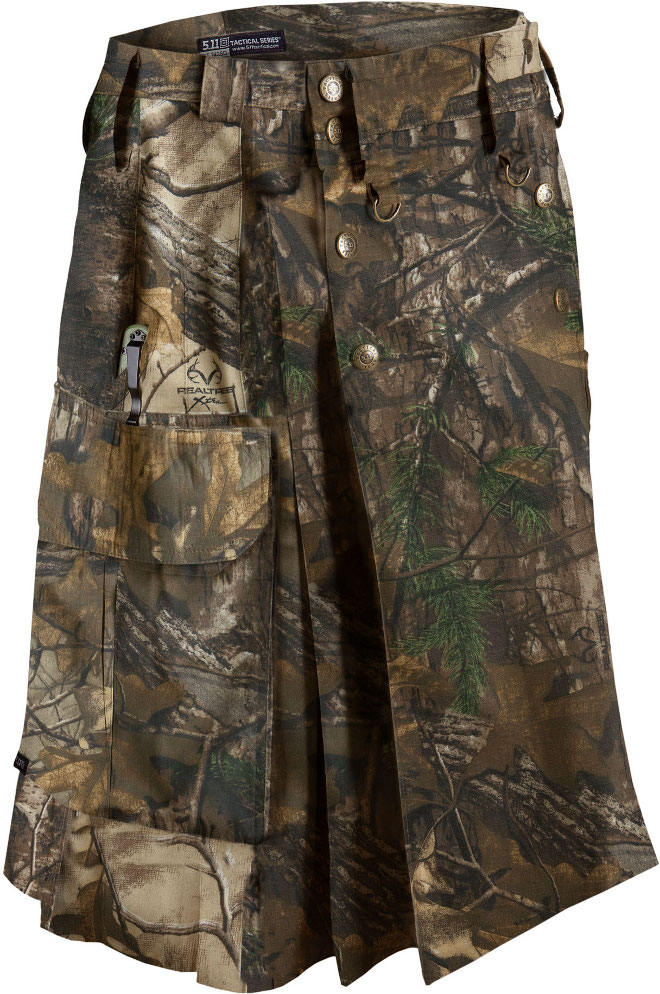 Last week, Scruffy Wallace of the Dropkick Murphys threw down the kilt. That’ll paint a picture you won’t soon forget. Wallace directly challenged 5.11 Tactical’s CEO Tom Davin, putting him in the spotlight for discontinuing the most tactical, breathable piece of kit ever made, at least in the dresses for men category.

Not only did Wallace demand that 5.11 bring back the Tactical Kilt, but that they also use it as a fundraiser for charity, including Wallace’s own  We Salute You Veterans, an organization that works to get homeless vets off the streets.

Davin has accepted the challenge, and he’s taking things up a notch, too.

“I met with the product team — we’ve been swingin’ some kettle bells because that’s what we do here at 5.11 Tactical — but we will bring back the tactical kilt!

“We’re gonna give you the multiple colors … I even talked to the people at Realtree. We’re gonna do a Realtree Tactical Duty Kilt for the hunters out there. We’re gonna have a lot of fun with this.

“And yes, we will raise some charity money for you and your charity as well as for FBI National Academy of Associates charity,” Davin said. “Kilts in the attack!”

So yeah, you can no go order yourself a tactical kilt once more. They’re just $70, which is actually pretty inexpensive for a good kilt, let alone one with these features, and $10 from each sale will go to We Salute You Veterans and the FBINAA Charitable Foundation.

Each kilt has two standard slant pockets for regular pocket stuff, reversible cargo pockets, one cargo pocket for two AR magazines and the other for three pistol magazines, 1.75-inch belt loops for any gun or utility belt, a badge holder, D-rings for your sporran and a great big hole in the bottom for your legs and all that dangles. Boxer briefs are sold separately as they are considered optional. 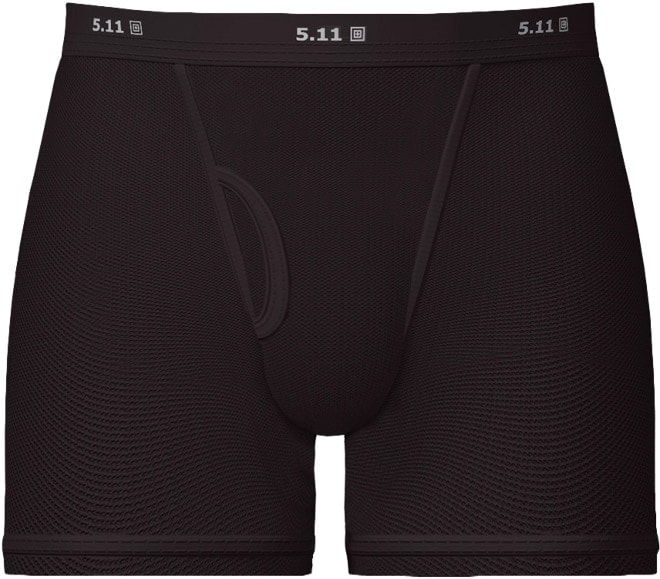 The Tactical Duty Kilt is made from 6.14-ounce ripstop cotton/poly blend and uses double and triple stitching for the best in durability and longevity. It’s also teflon-treated for stain resistance (see optional briefs).

They’re coming back in every color of the tactical rainbow in addition to the new Realtree Xtra pattern, including charcoal, coyote, tundra, dark navy, black, TDU khaki and green and also in multicam.

But you need to hurry up and get your order in now. The run is limited and will not be offered after April 30, the end of this month. Kilts are expected to ship by September at the latest.